Whether you’re playing Dungeons & Dragons or your favorite video game, the term “sandbox” gets tossed around a lot.  Why are they important to your prep as a GM and what can take your sandbox to the next level?  Well… I’ll show you!

What makes a sandbox & Why you should focus on them

Generally speaking, a sandbox is a contained area to play in.  When thinking about a sandbox in terms of a tabletop roleplaying game, it’s an area in which your players can adventure.  This can be many things.  It might be a town, city, or castle.  Maybe it’s a region where most of the action will take place.  Or perhaps it’s as large as an entire continent, galaxy, or plane of existence!  You will begin to notice that you even have sandboxes within sandboxes. 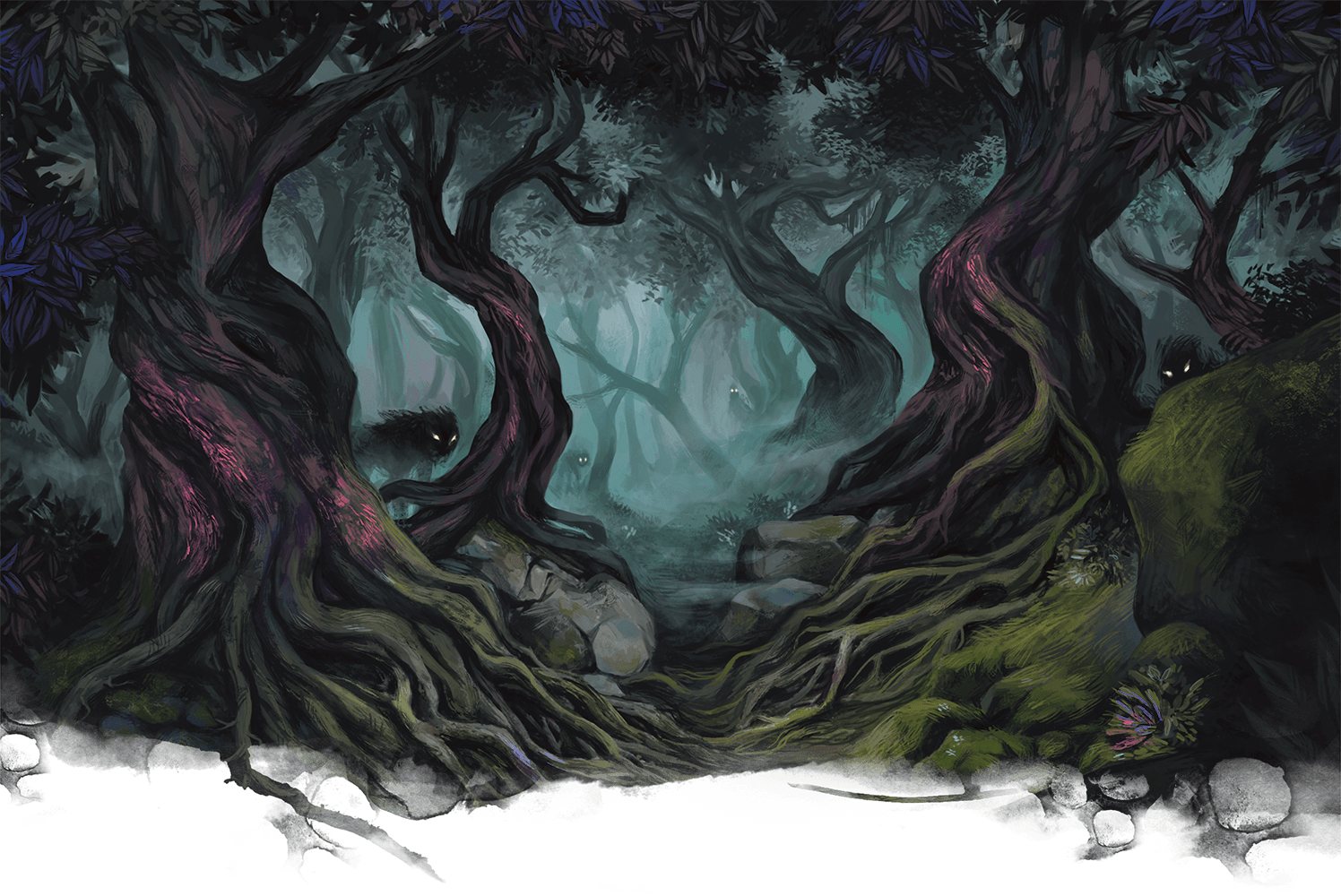 The alternative to sandbox-style gaming is the all-powerful railroad.  The sandbox vs railroad debate is certainly more of a spectrum than a simple true/false concept.  Most games will have elements of both in them but, it is my opinion, that focusing your prep on building sandboxes for your players will take the immersion everyone feels (even you as the DM) to another level.  Your games will come alive session after session and the story will truly be told collaboratively.  That should always be your goal when designing places for your players to adventure.

The idea of creating a living, breathing environment for your game might sound daunting.  It still does to me when I think about it, so I try to keep things simple by focusing my attention on manageable goals.  In TTRPGs, there are three pillars of gameplay: Exploration, Social Interaction, and Combat.  Every sandbox doesn’t necessarily need to include each pillar, but it’s a great place to start.  It’s also really nice when each pillar can be interwoven with each other in some way or another.  That’s when you begin to have immersive adventures your players can go on. 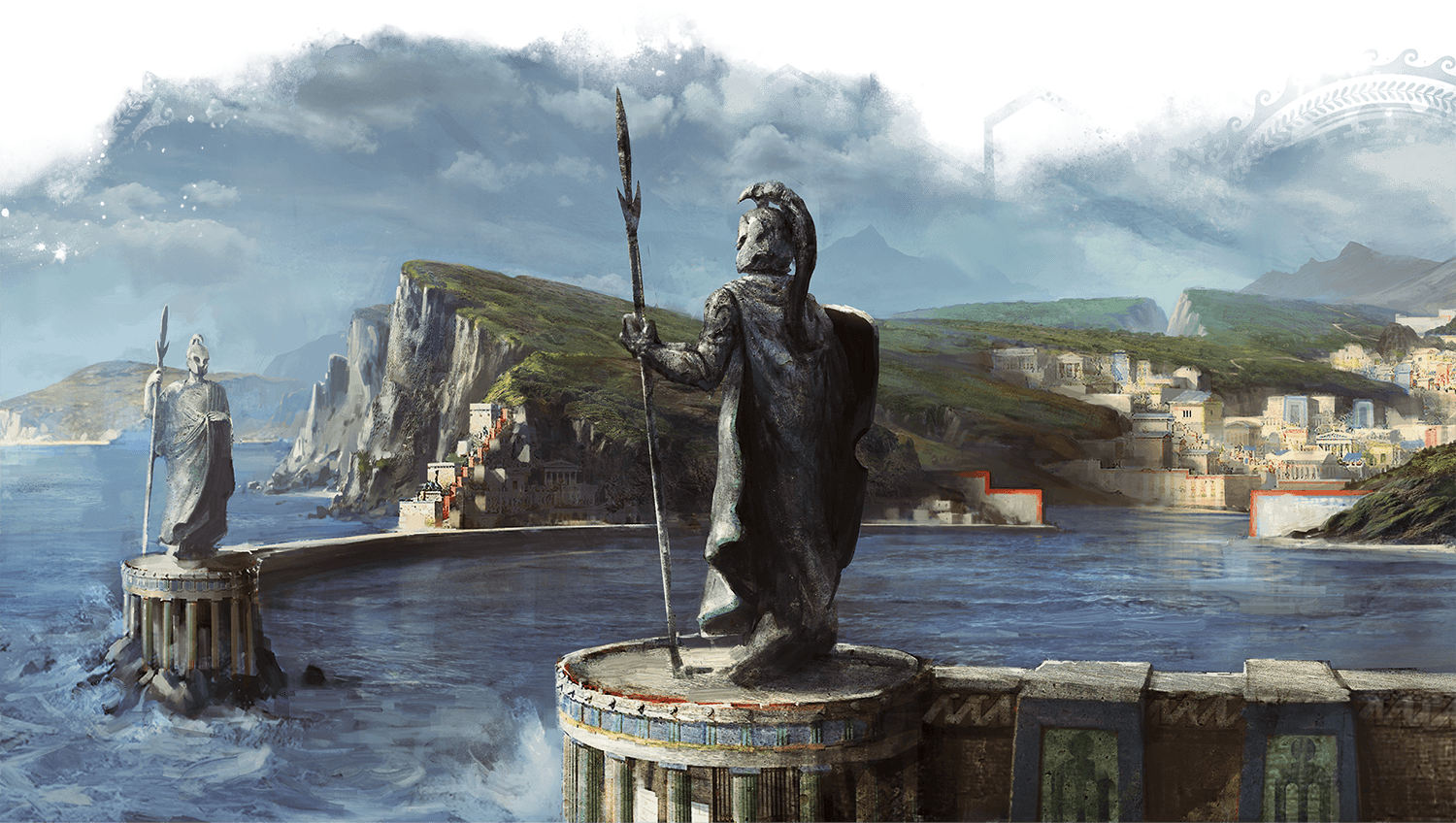 Let’s Make a Sandbox Together

The exploration pillar can simply start by thinking of an environment that might contain an adventure.  Let’s go with a forest that seems to be in the middle of spring even though it is the dead of winter.  Now that you have a base concept for an environment, you can ask yourself why is this forest in bloom?  Is there some kind of strange time warp happening here?  Is someone using magic of some kind and if so, why?  As you begin to think of questions that would explain this concept, you can see that the answers will begin to lead you to the other two pillars.

The social pillar is somewhat simple in its goal.  You should have interesting NPCs (non-player characters) that your party can interact with.  To continue our out-of-season forest concept, are there any factions/organizations that benefit from this change?  Is anyone hindered by it?  Do they know of anyone/anything that could be behind such an odd phenomenon?  How large are these factions and is there any dissension among them?  Are there any rivals of these factions or its leadership?  What are their goals?  If you can include just a few answers to these questions, all of a sudden you begin to see the potential for some very interesting social interactions to occur.  This is also where you should try to create situations that are not necessarily too black and white.  Each faction should have things to like about them and a thing or two that’s not so great.  It makes player choices more meaningful and less predictable for the DM. 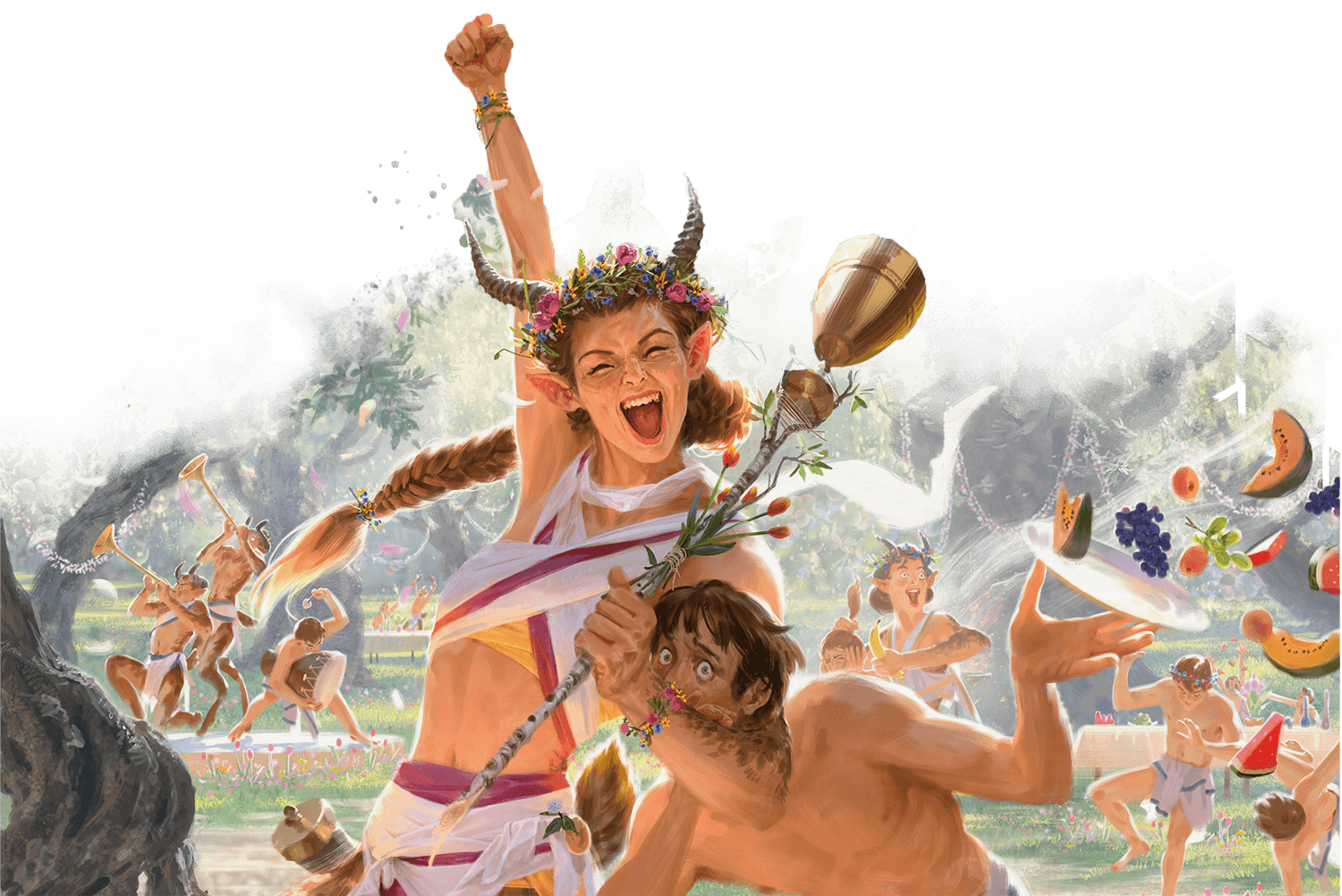 Next, we come to the pillar that most of us are familiar with, combat.  Here, you begin to think about what kind of dangers might reside in such a forest.  In a place like this, I might ask myself is this forest somehow alive and if so, how would it protect itself?  Maybe the plants have been awakened somehow.  Perhaps there are thick zones of pollen that have the potential to inflict obnoxious status effects on the party.  The forest could also be thicker than usual and is more difficult to traverse due to this change which can create some interesting places to have your combat encounters.  Is whatever has affected this forest also affecting the animals that live there?  Are they organized or more intelligent as a result?  The answers to these questions can create many fun encounters/challenges for your players to face.

You will hear (or read) me say it time and time again.  The more agency your players have in your games, the more immersion there will be.  The more immersion there is, the more alive your games will feel and everyone at the table will feel like they’ve been part of something truly special because they have.  What separates tabletop roleplaying games is the unknown outcome.  I’ve played in games where the dungeon master just wants to tell their story.  It might even be a good story, but it’s poor D&D. 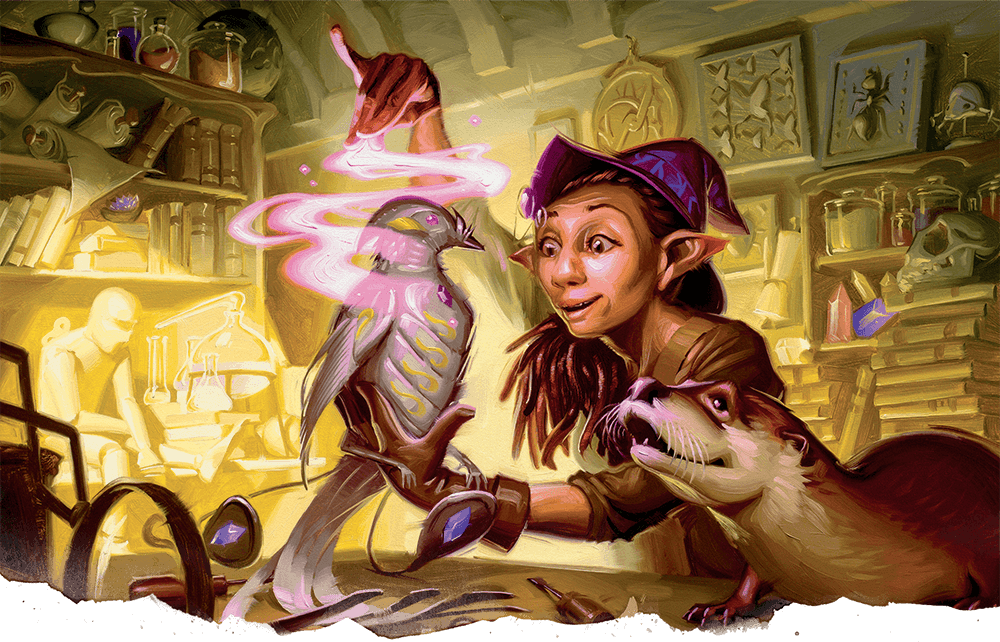 What if after discovering what’s happening to this forest, the players decide that they support this change?  Were they hired to end this disturbance?  Did they look into it of their own volition?  Did they discover a plot from one faction to take measures into their own hands and do something drastic?  What will happen if the players don’t intervene?  I can’t answer those questions for your game, and I think it’s probably a good idea if you don’t either.  Simply put together something interesting in motion and think of why things are unfolding the way that they are.  If the players want to get involved, they can and you can roleplay that accordingly.  If not, then you know what will happen and it should have an effect on the world they’re in.  Any way this unfolds, your game is alive and thriving.

If you’d like to learn more about sandboxes and how to implement them in your tabletop RPGs, check out this video from JNJtabletop…