2020 is finally coming to a close — and not a minute too soon. But as I pause and reflect on what has certainly been an eventful year, it’s clear that gaming provided an outsized role in helping all of us get through the tough times, more so than any other medium.

In March, much of the world came to a screeching halt with many of us having to remain indoors for an extended period of time. There was uncertainty with our jobs, with our health, and with the world at large. Books, movies, and TV have all given us many avenues of escapism in the past, allowing us to live in a world outside our own. Books and TV were certainly big players this year — just look at The Tiger King and The Mandalorian. But 2020 was the year in which gaming really shined and helped us get through a turbulent time. 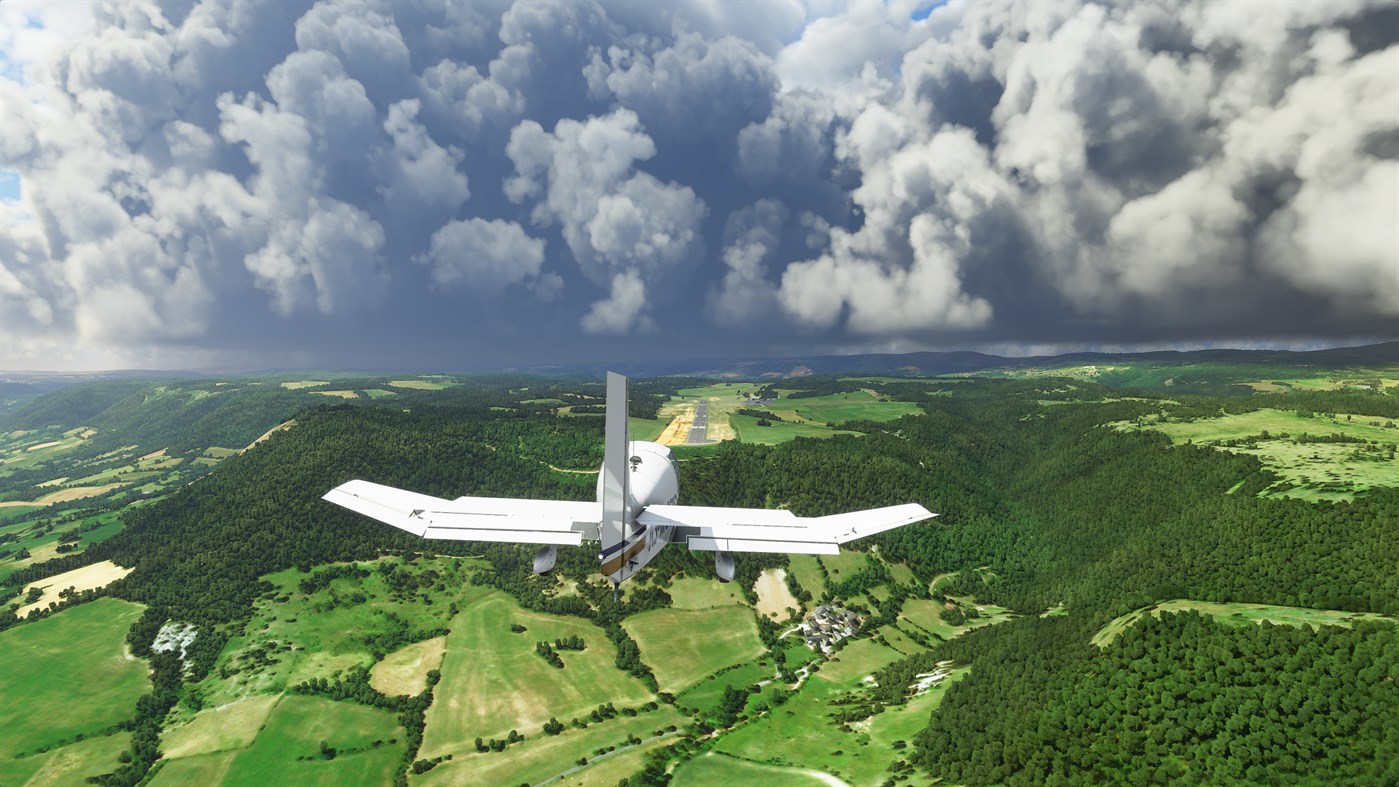 Gaming this year saw the revival of the flight simulator in the mainstream, with new titles like Star Wars Squadrons that resurrected the Star Wars space flight experience. Microsoft Flight Simulator 2020 pushed the envelope of technical innovation, integrating real-time weather and flight data into the game. Players were able to take over a flight leg, explore the world, and even fly into the eye of real-life hurricanes. This revival and desire for more immersion and escapism fueled demand and exasperated existing supply chain issues, leading many gamers to have a difficult time finding a good flight controller for a reasonable price.

Gaming took it a step beyond giving us new worlds to explore and gave us a channel for social interaction outside of our own four walls in a way that traditional media simply can’t. It’s easy to joke that some of us gamers feel like we’ve always been preparing for 2020 — locking ourselves indoors and only talking to our friends over TeamSpeak. But gaming in 2020 extended that to the mainstream and the more casual gamers.

Animal Crossing: New Horizons came out at exactly the right moment to tap into that zeitgeist, and in many ways is probably the defining game of 2020. Players were able to customize and share their creations and islands with other gamers, visit other players’ islands, discuss turnip prices on Twitter, and even participate in political campaigns.

But the most valuable thing that Animal Crossing: New Horizons — and gaming in general — offered us this year was control. With an unseen enemy closing businesses and parks, with protests raging through the streets, with political turmoil and conspiracy theories consuming social media, gaming gave us a small piece of life where we had control over any and everything.

The Onion joked this year with a headline claiming that in Animal Crossing, “No One Can Hurt You Here, No One Can Make You Scared”. In a way that’s true, and it’s what we needed. Whether your escapism was through Animal Crossing, Cyberpunk 2077, Ghost of Tsushima, or any number of games we played this year it’s undeniable that 2020 would have been a lot less bearable without them.

Cheers to a better 2021 in gaming and in the real world.

Are Your Video Game Purchases Helping to Launder Money?