For over 20 years the Hitman franchise has been letting people play as Agent 47. In that time, we have had some real gems and some solid flops. Where does the latest and possibly last installment, Hitman 3, fall on that spectrum? 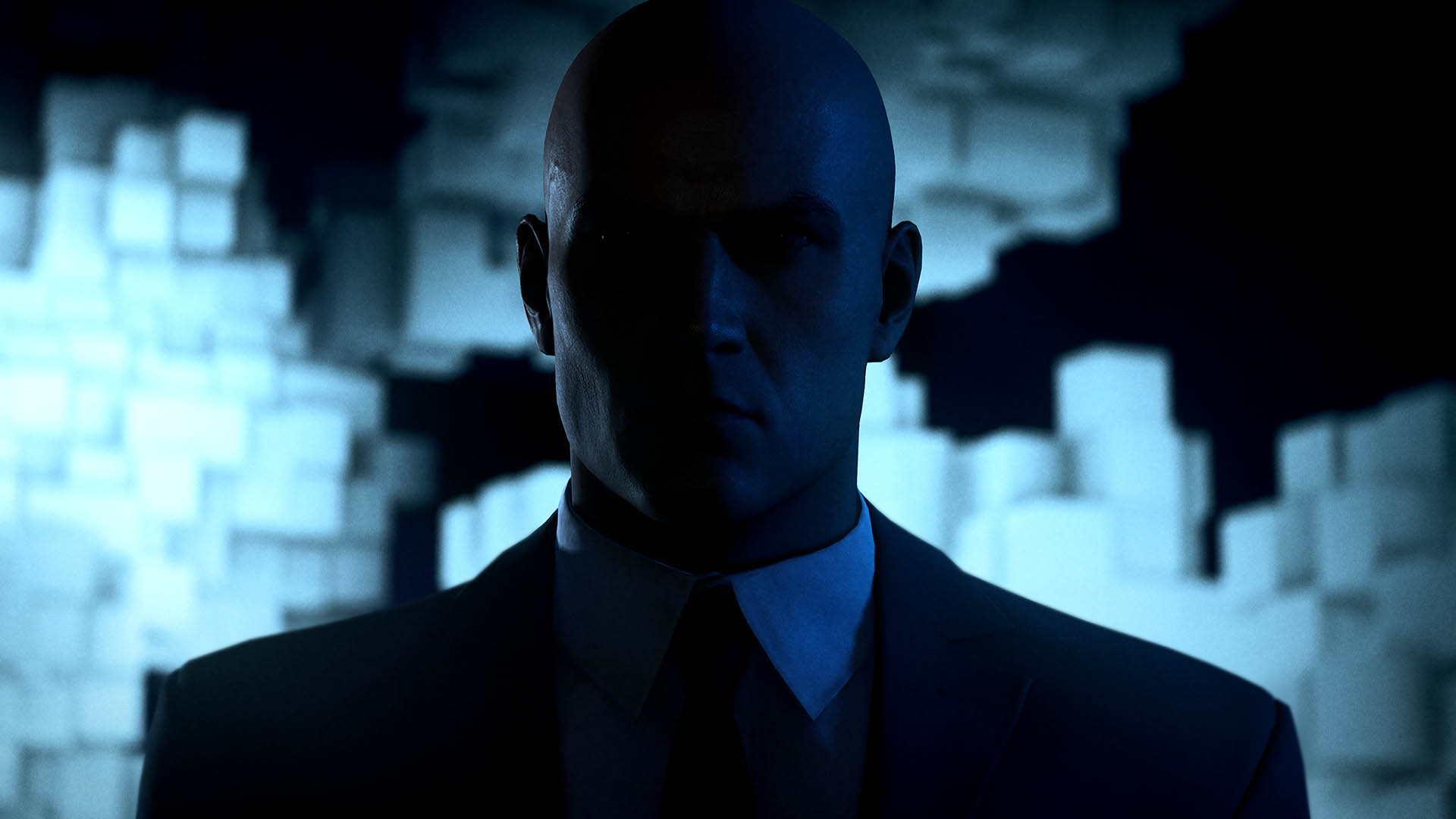 The Hitman series has always had the goal of allowing players to eliminate their contracts by any means necessary. However, until the 2016 reboot players haven’t really had a large variety of ways to eliminate their contracts. Whether it was a system, or engine limitation, or whatever, games prior to the reboot were pretty limited on how to go about completing levels. Now there are typically 20 – 30 different ways to go about finishing a level in Hitman 3. This freedom opens up a plethora of different ways to play the game. The game likes to reward you for finding the different clues and paths on a map, which can lead to you playing a contract several times to get the most points.

Is it really just about doing it again? 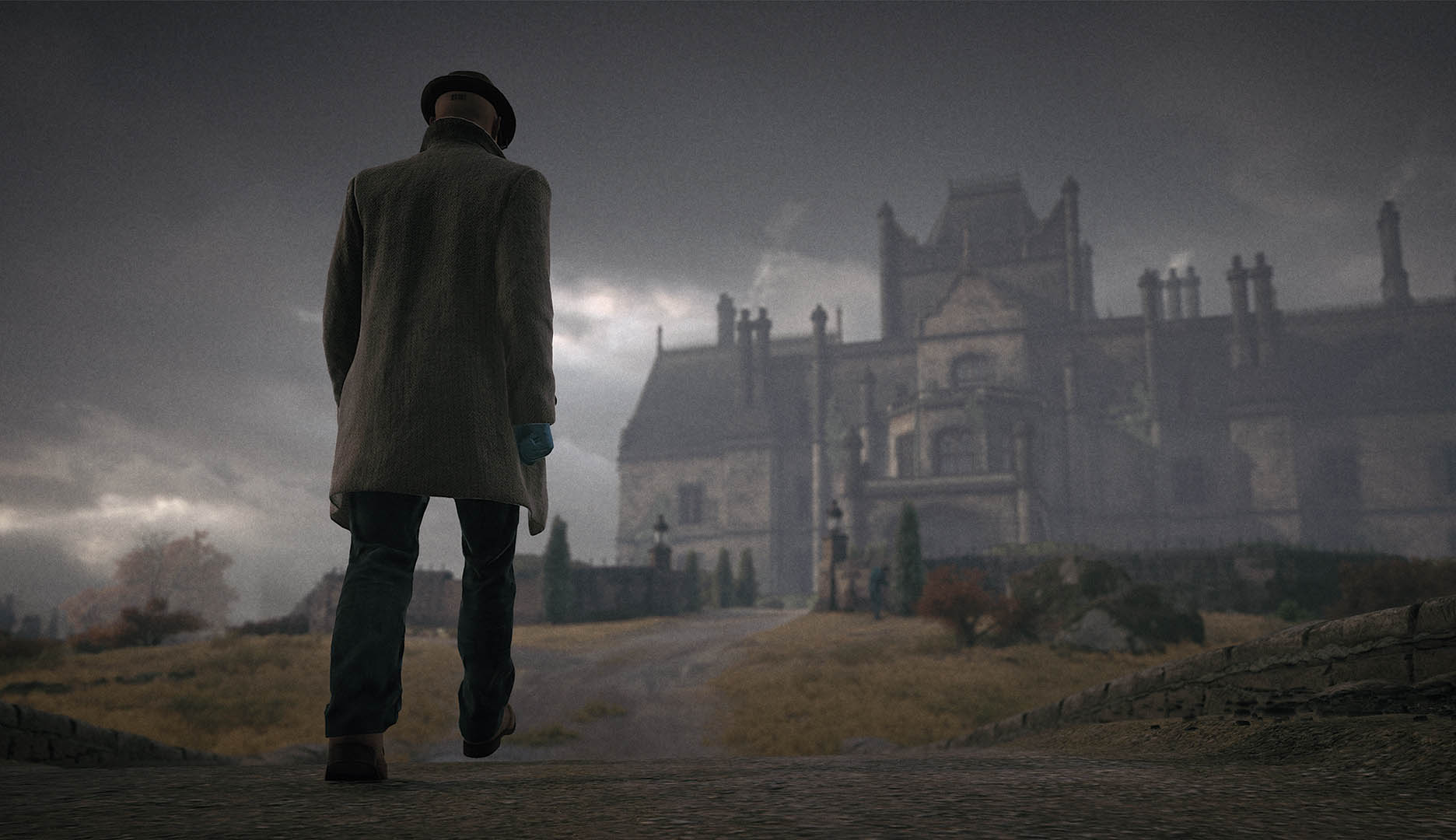 Following the events of Hitman 2, Agent 47 and his friend Lucas Grey begin their hunt for the three “Partners” of Providence: Carl Ingram, Marcus Stuyvesant, and Alexa Carlisle. Going any further in the plot will ruin the many twists that pop up. The main story is really short, coming in around 10 hours at best. Hitman 3, like the previous two games, places a large focus on replayability to each of the beautifully crafted maps. Did you go through the first time and follow one of the given mission prompts on your first run? Well, this time you can go through and explore the level and let the game show you a different path or two. Listen closer to that awkward conversation at the bar or take a closer look at those loose wires on the floor. This verity is the biggest selling point to the game so make sure you lean into it.

Where is everything else? 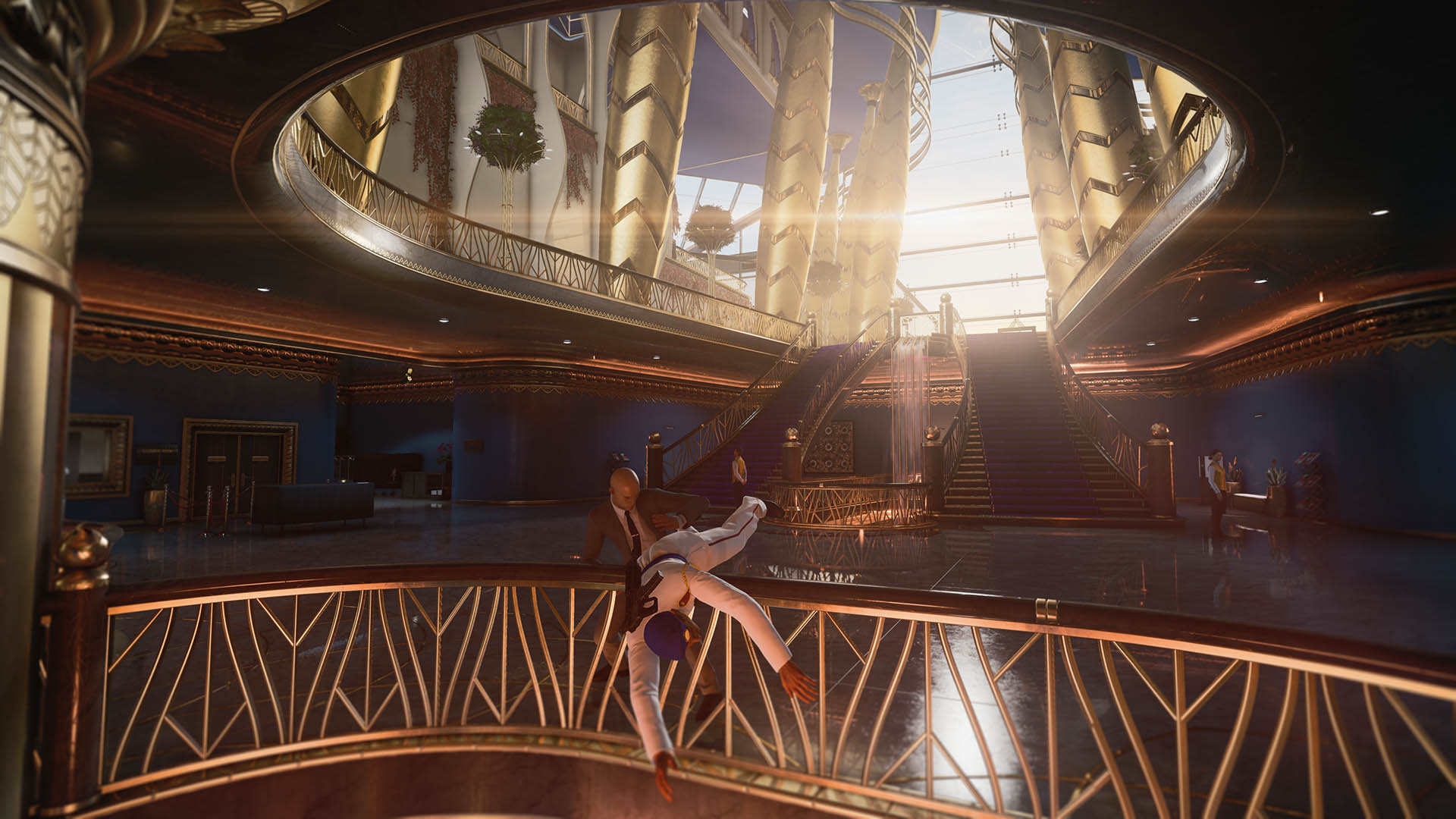 This is where many people will hit a snag on their enjoyment of Hitman 3. Aside from the story mode, the game itself is light on things to do especially if you do not own Hitman and Hitman 2 on the same platform digitally. Let me explain that a little more. I am very much a disk console player since I collect games. Hitman 3 like Hitman 2 before it gives you access to the prior games in the series directly through the dashboard. So what happens is that if you do not own them on the same platform the game looks like lots of the content is walled off. You can buy a deluxe version of the game that comes with all three games for about $89 online but still.

Ok, the story is over what now? 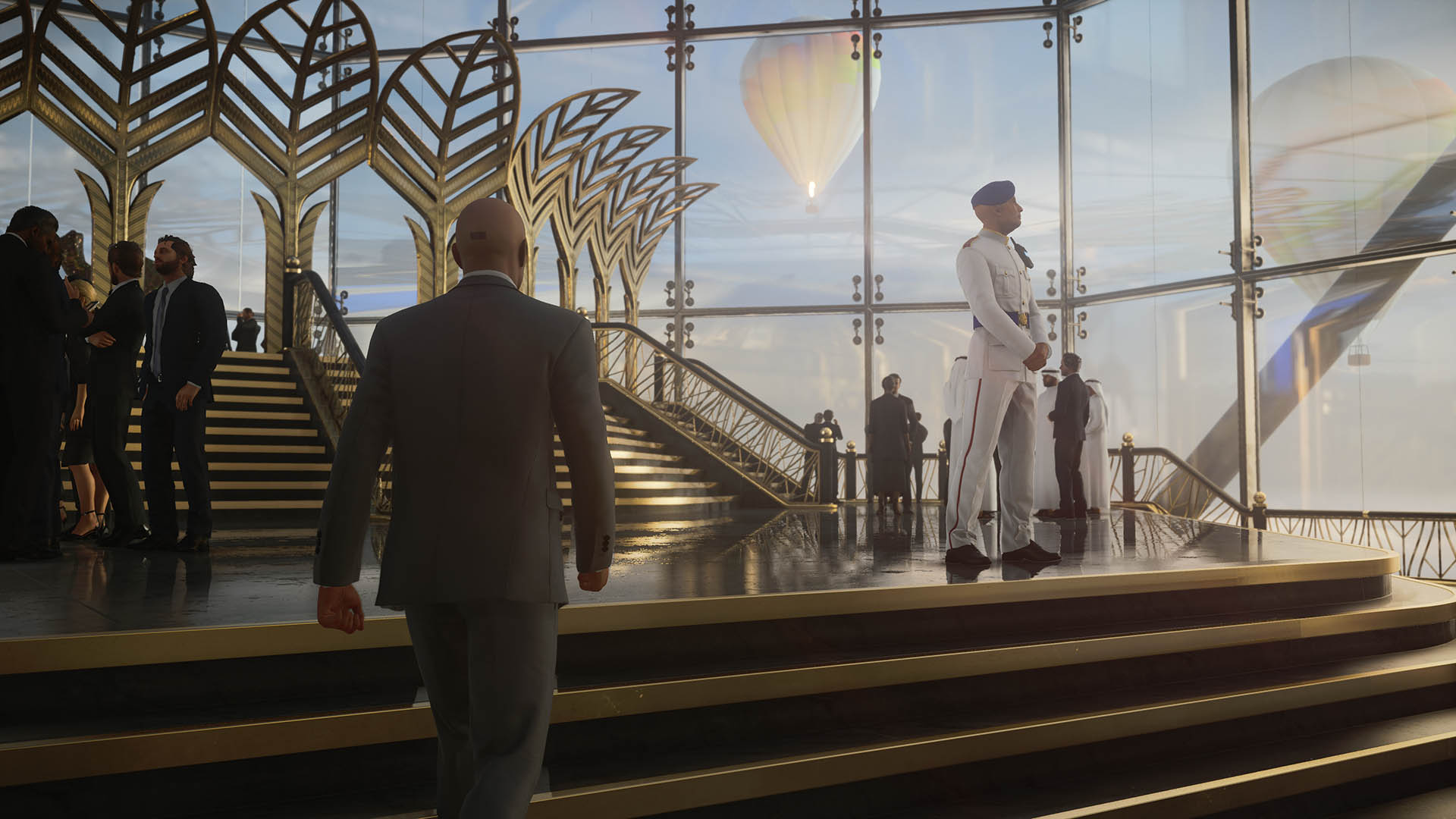 Well, you can play or create a contract or play the Sniper levels if you have the other games. Contract mode is a mixed bag. Contracts can be made by anyone to include developers and other players. These contracts take place in any of the maps you have available to you. Usually, they are set around a random NPC on the map. If you are making a contract the game lets you mark anyone on the map as the target. You can then kill them in any way possible. When you are done you write up a little explanation and post it. Sniper mode maps for Hitman 3 are not available yet but the two from Hitman 2 are available to play. This is a limited multiplayer mode where you compete to eliminate targets. 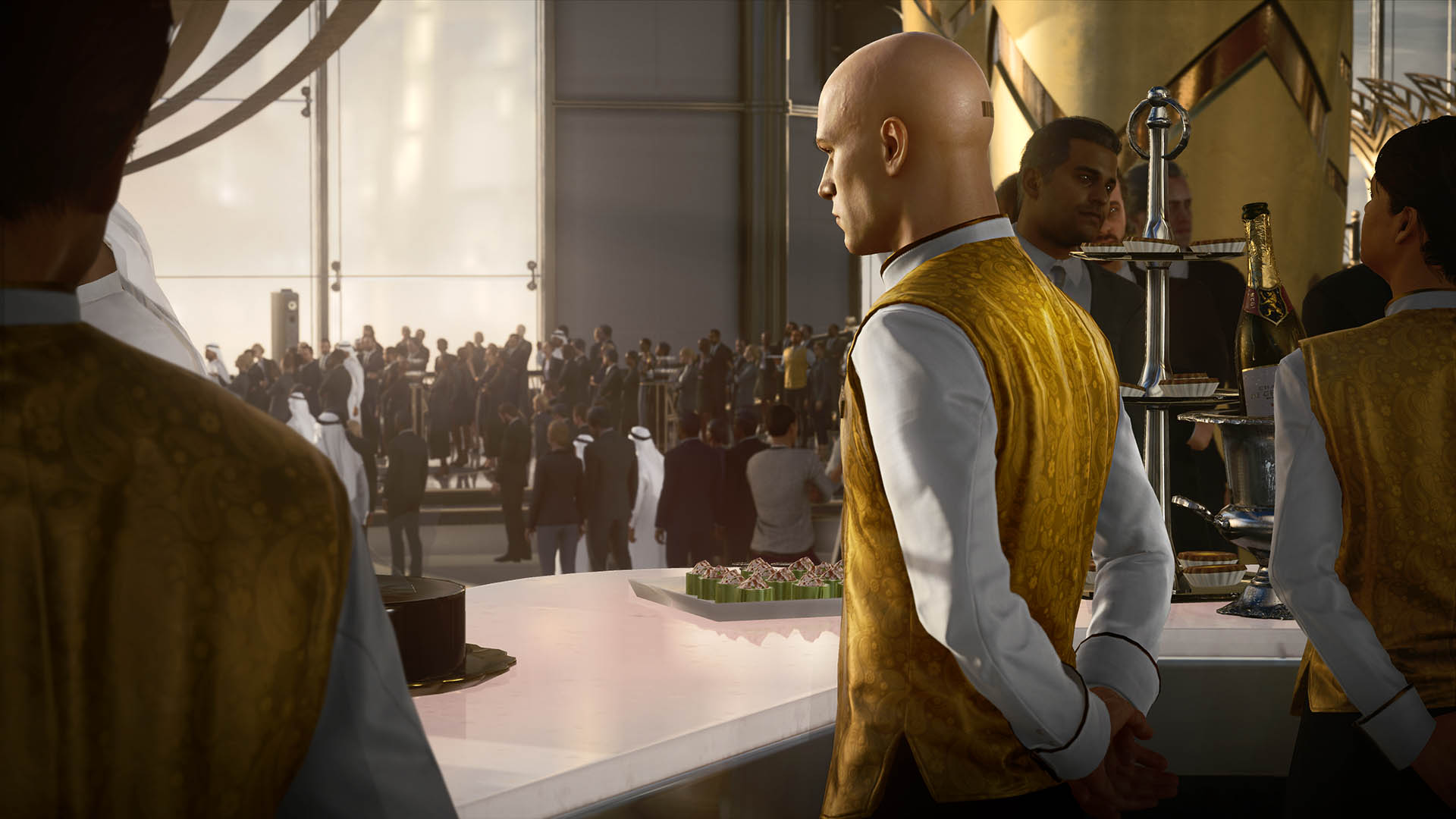 Hitman 3 is available on the Xbox One and PlayStation 4 but it is definitely a game geared to the newer consoles. It runs at a native 4K 60FPS on the Xbox Series X, 2800p 60FPS on the PlayStation 5, and 1080p 60FPS on the Xbox Series S. The game loads incredibly quickly and is visually stunning on the Series X. Gameplay is locked at 60FPS on those three newer consoles. The sound quality is fantastic, especially with surround sound headphones or speakers. As a bonus, if you do have the Hitman and Hitman 2 content, they are automatically set up to play with all the same visual improvements as Hitman 3. 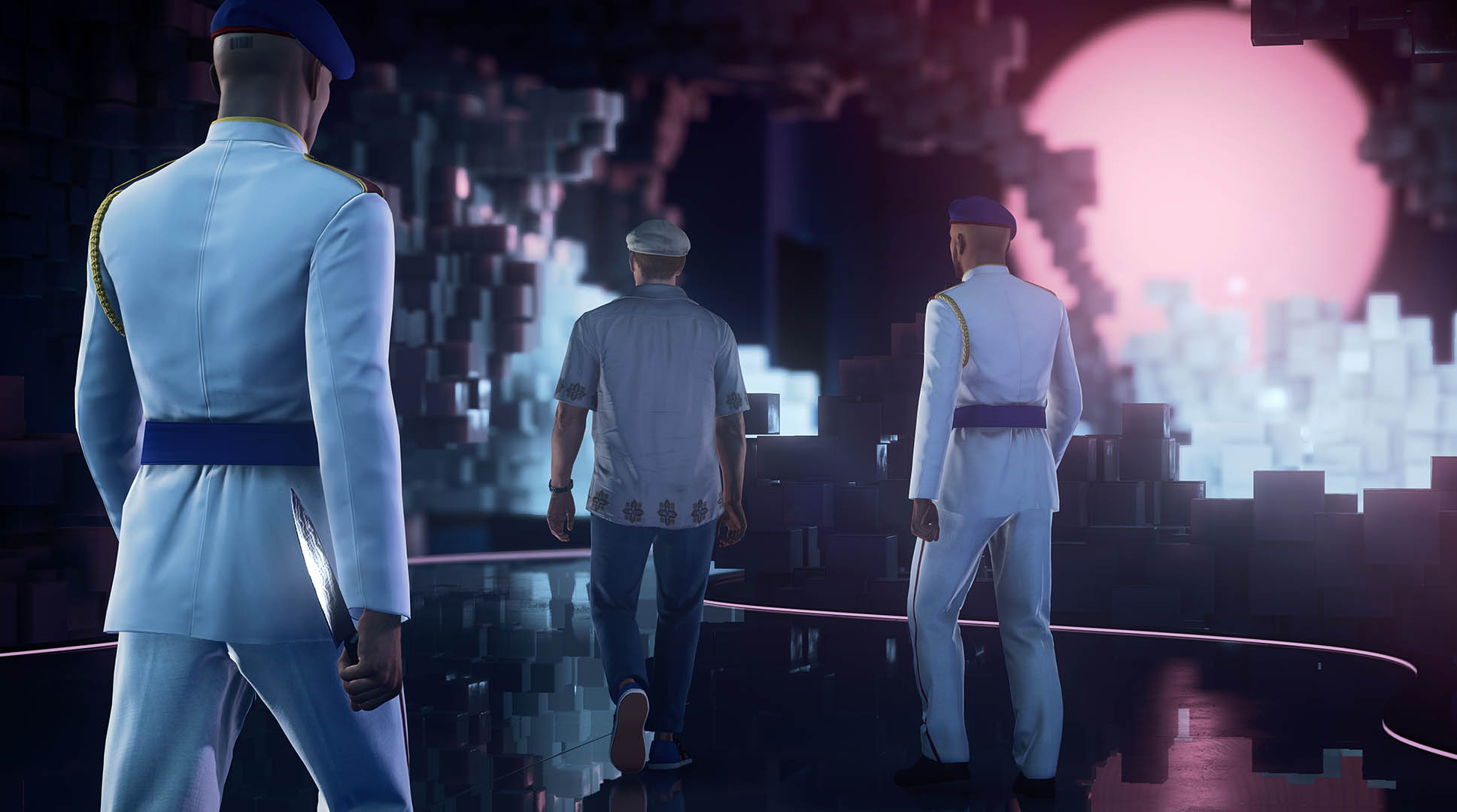 Hitman does an amazing job of wrapping up the current storyline in a way that is satisfying to fans of the series. The focus on freedom to complete contracts is so good and something that should be in other games that talk about freedom. The lack of actual content for the current game is a huge loss. But on the other hand, if you have been a player of the series the fact that those games and content are brought in is a nice touch. There is more content due to come out in the future but no hard dates at this time. By itself, Hitman 3 is a great game. If you add the content from the prior games, it’s amazing.

That is it for me this time. If you want to chat about more games hit up the Forums or Discord. Want to read more articles, be sure to hit up the Main page. Till next time see you on the fields.