A new competitor has joined the console wars…Well not really. You can’t join a console war without an actual console. To be fair though Stadia is going to try to be the first service to really go all in Netflix style on streaming games. Question is, will it work? Or do we have another OUYA on our hands? 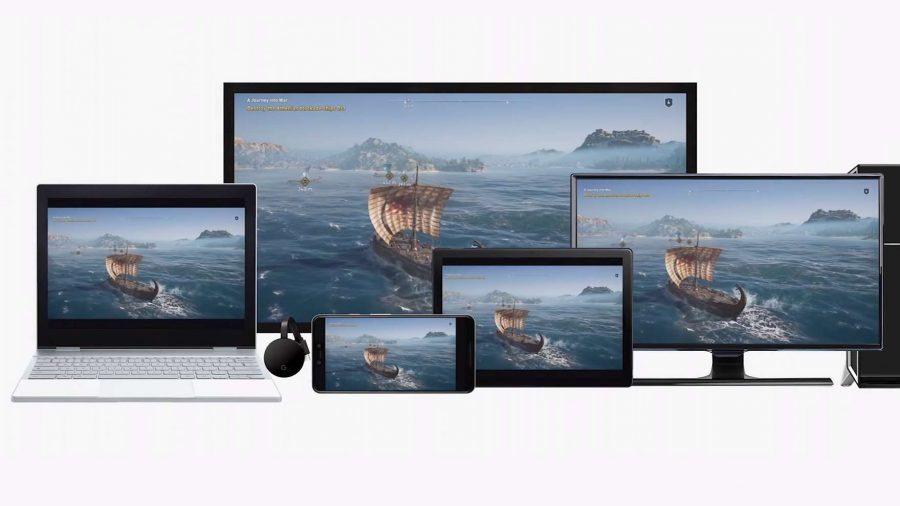 What is Google Stadia?

Google Stadia is a cloud gaming service platform for playing AAA video games across all manner of screens. This includes the ability to play across multiple devices, including laptops, desktops, select phones, and tablets. Google claims to be capable of streaming video games up to 4K resolution at 60 frames per second with support for high-dynamic-range, to players via the company’s numerous data centers across the globe, provided they are using a sufficiently high-speed Internet connection. Google hopes that Stadia’s cloud-based infrastructure evolves to meet the demands of players as times change. 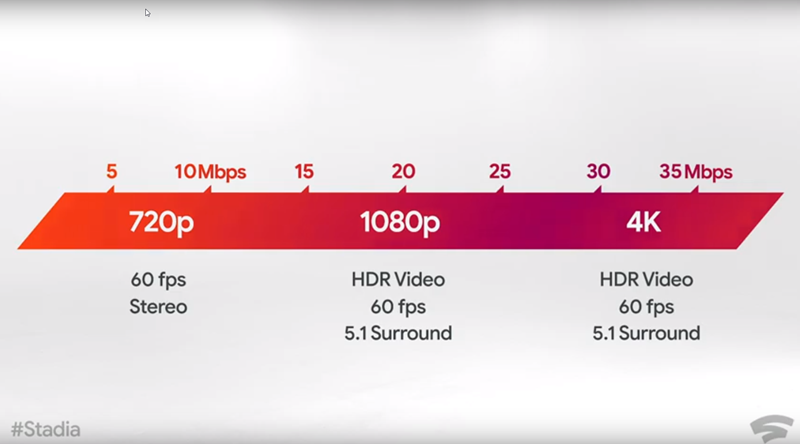 During their reveal of the Stadia Google told us about some guidelines as to the types of network speed requirements. As expected, there are various qualities of gameplay: 10Mbps for 720/60fps stereo, roughly 20Mbps for 1080/60fps HDR with 5.1 surround audio, and 35Mbps for 4K/60fps HDR video with 5.1 surround. There is a glaring lack of information that was missing from the presentation though. The biggest one being the latency. That alone can be a nightmare to people wanting to enjoy high-quality games being streamed. Google has built out a large number of data centers across the globe, the company believes that Stadia is in a better position for cloud gaming as compared to past endeavors like OnLive, PlayStation Now, and Gaikai. With this most players would be geographically closer to a data center, thus giving them smoother gameplay.

I feel that Stadia will make an impact on the gaming landscape by offering a new entry point to gamers looking to play AAA games. The issue is that unlike a Netflix or Hulu that provides a streaming service with a library of games under one cost umbrella, you will have to pay full price to stream games. You will not own these games, just have a license to stream them if you sign up for the free version of the service. Also, this could be a very expensive endeavor for anyone living in an area with data caps. Steaming a video game with all its moving parts will be very taxing on those limits. The biggest upside is that Google will help push cross-platform gaming. I think the entry price point of $9.99 per month for Stadia Pro is low enough to have many people jump on board. Google is also offering Stadia Founder’s Edition for $129.99, which includes:

I think many people should wait till more information gets flushed out about the specs. Many people are going to look towards Microsoft and Sony’s announced partnership in the cloud gaming sphere to see how they answer back to Stadia. There are going to be a lot of eyes on this years E3 and beyond.