The second episode, A Knight of the Seven Kingdoms, of HBO’s Game of Thrones aired last night and is the calm before the storm. We were treated to a lot of character interactions and not a lot of action. The episode takes place solely in Winterfell as everyone there prepares for the oncoming battle with the White Walkers and their army of the dead. 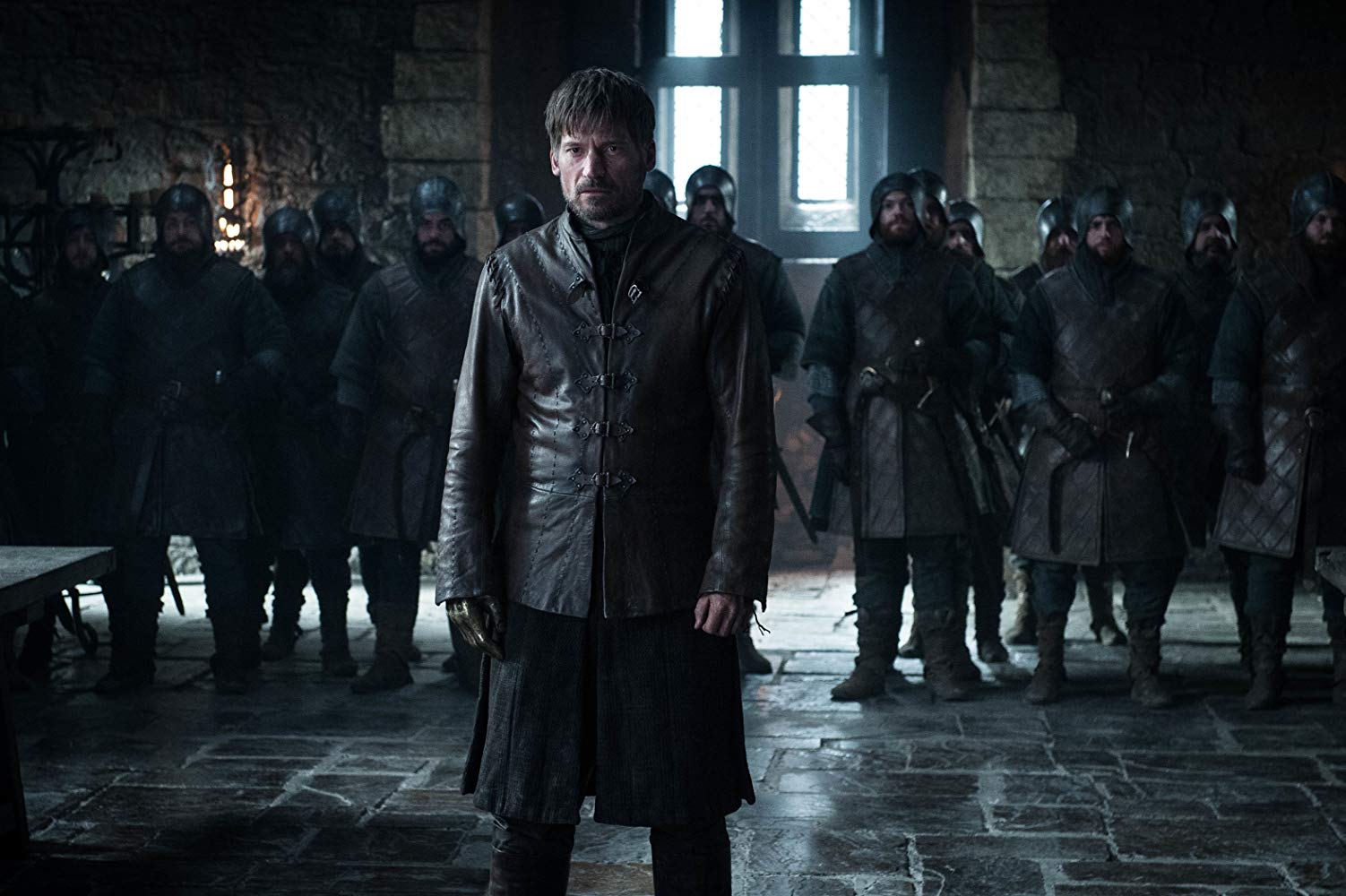 We start the episode with Jamie standing a sort of trial before Jon, Daenerys, and Sansa. Jamie killed Daenerys’ father and she has been waiting her entire life to confront him so seems eager to have him killed. Both Tyrion and Brienne stick up for Jamie and ultimately are able to save him. It was Brienne’s plea that really saves him, even if she doesn’t seem overly pleased to have him around. After the trial, Jamie talks to Bran who seemingly forgives him for throwing him out of the tower in the pilot, for now. The exchange ends with Jamie asking “And what about afterward?” To which Bran replies, “How do you know there is an afterward?” I think this small exchange embodies what is to come. We know that the next episode will focus on the Battle of Winterfell and there are bound to be deaths. The fanbase knows characters will die, but not who and there is a sense of what will come afterward. 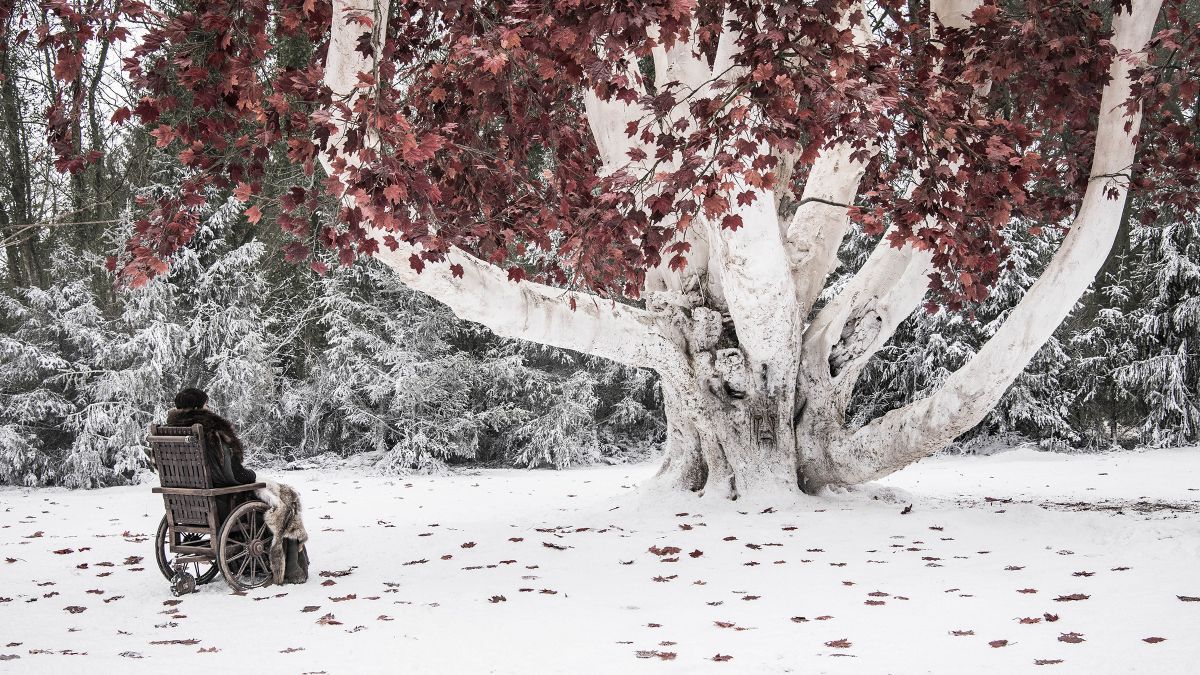 After the trial, Tormund, Edd, and Bearic arrive at Winterfell and the battle planning comes to the forefront. Theon also arrives and has a heartfelt reunion with Sansa, who he hasn’t seen since they parted in Season 6. The main characters plan out the defenses of Winterfell and hope they can survive. Bran lets everyone know that the Night King is primarily after him and the knowledge he holds. Bran tells them that he should be used as bait and they agree to let him wait for the Night King while protected by Theon and others.

After several mistakes by Tryion, Daneryes is starting to lose faith in him but after talking to Jorah, she gives him another chance. He also convinces her to talk to Sansa to try to work things out since they should be on the same side in the coming battle. It doesn’t go over too well and I think Daenerys comes away further apart from Sansa. The sticking point is what happens after the war with the White Walkers and Cersei. Daenerys wants the North to pledge loyalty to the crown, but Sansa wants the North to remain independent. It’ll be interesting to see how this plays out at the end of the season.

The Calm Before the Strom

The second part of the episode is focused on small character interactions. We jump from group to group seeing the small character interactions that the show has thrived on throughout its run. The highlight of this part was the group of Tyrion, Jamie, Davos, Tormund, Brienne, and Podrick. We get some levity with Tormund’s story of why he is called “Giant’s Bane”, and a heartwarming moment when Jamie formerly knights Brienne. You can see how much she has wanted this her entire life and the emotion shown is fantastic.

Arya and Gendry finally get together in a “last night on earth” fling. Missandei and Grey Worm talk about the future, which basically indicates that one of them will die. Jon also tells Daenerys about his true parentage but she doesn’t take it very well. Before she can truly react to the news the White Walkers appear at Winterfell. It’ll be interesting to see how this news affects their relationship after the battle.

Looking Towards Next Week

The next episode will focus on the Battle of Winterfell and I expect there to be several deaths of characters we know. Personally, I expect either Grey Worm or Missandei, Jorah, Brienne, and Bearic all to die. Their arcs feel fairly complete and this would be a good opportunity to end their stories. I’m sure there will be others as well, but I am not sure who else may be on the chopping block. It’s bound to be an emotional episode regardless.