One of the most important things that will really draw TTRPG players in is great non-player characters (NPCs). What makes a good NPC? What makes a bad one? Do you need to flesh out everyone the party meets? Let’s take a look at how you can grab your players’ attention with fantastic NPCs!

First and foremost, a good NPC will encourage players to want to engage with the environment that is presented to them. This can happen in many different ways but usually begins with sparking interest in some way. Consider the following example… 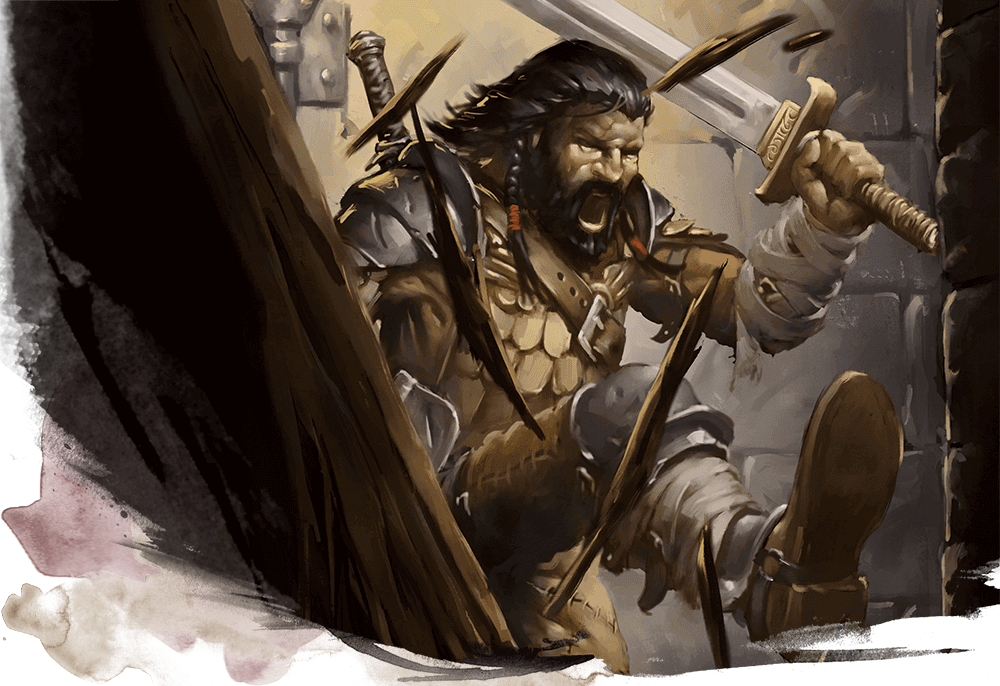 “As you turn the corner you hear what could be sounds of some kind of struggle. You turn your head to see where the sounds are coming from. The alleyway is dimly lit by moonlight but you manage to see what appears to be a dark hooded figure standing over a smaller looking humanoid. The hooded figure raises their sword and says, ‘At last my family will have its revenge!’”

This situation would probably lead the players to ask a few questions about what they see. Is the smaller humanoid a child or just a smaller creature of some kind? Are they armed? Even though the hooded figure appears to be the aggressor, what kind of revenge are they talking about? Unless the party goes completely murder hobo, killing both the hooded figure and the small humanoid, you will have one or two NPCs who can be interacted with. This could even lead them on a new adventure entirely! 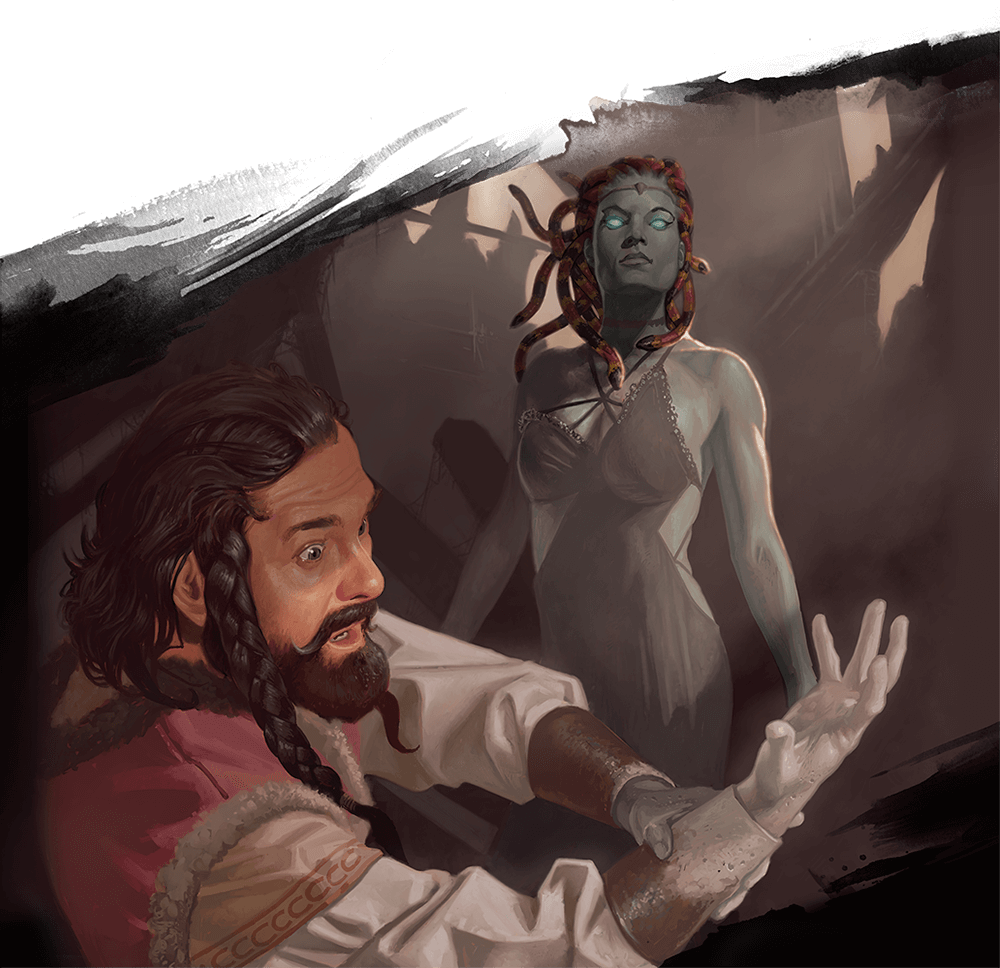 If you’ve ever looked over or used a preset adventure, you will invariably find an adventure hook or reason why the characters are going on the adventure. These hooks virtually always have an NPC of some kind. One example might be something like this…

“One of the members of the party received a letter from an old family friend asking them for help. The details were kept cryptic and they said they would explain everything in person.” 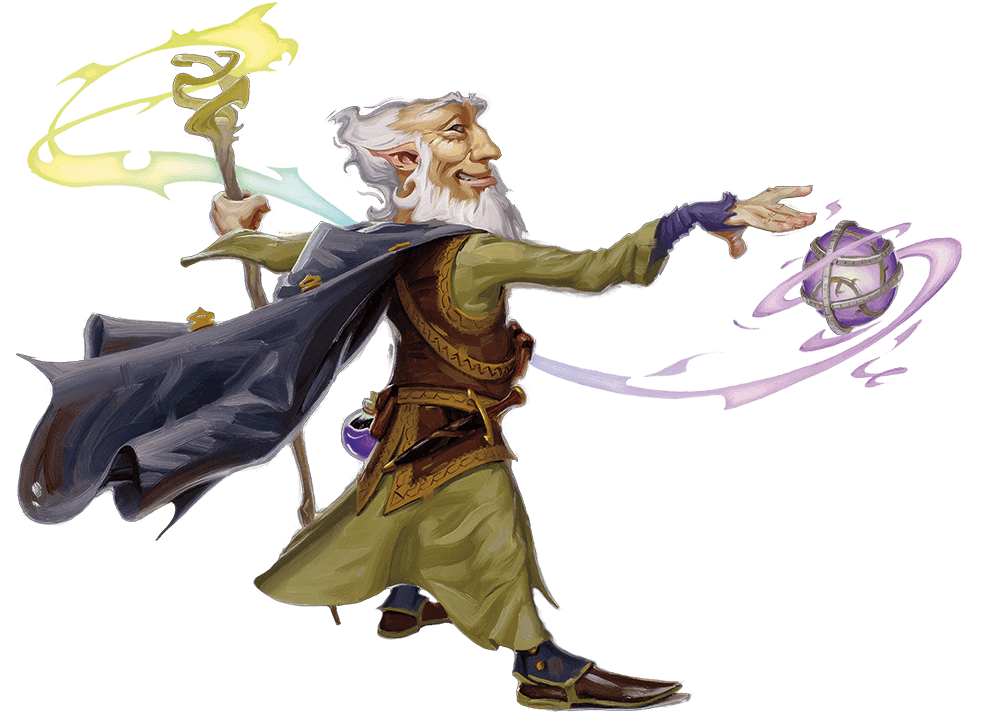 This family friend (and the relationship with them) is the centerpiece upon which the adventure is going to take place. Why not make them interesting in some way or another? To do this, I like using the background section in the 5e Player’s Handbook. I will give my NPCs personality traits, ideals, bonds, and flaws. What makes us human is that we have people who are important to us. We have ideals we hold dear. We also have flaws that have a way of showing up at the wrong time. Doing this for an important NPC can be extremely helpful in understanding the decisions they make throughout the adventure just like they should for a character in the party! You don’t need to do this for every NPC the group comes across, but fleshing out the important ones will add such depth to your games.

Another central theme for making a good NPC is that they provoke an emotional response. This can be anything from feeling fear or anger to pity, empathy, or even something else entirely. Depending on the kind of session zero you had, you might even be tempted to explore intense topics like human trafficking, racism, religion, or even something more intimate. If everyone is on board with it, you could find yourselves learning about things you had not considered before. TTRPGs find ways of putting us in someone else’s shoes. Looking at heavy topics like this can be a very good thing! And what better way to do that, than by incorporating an NPC into the story. 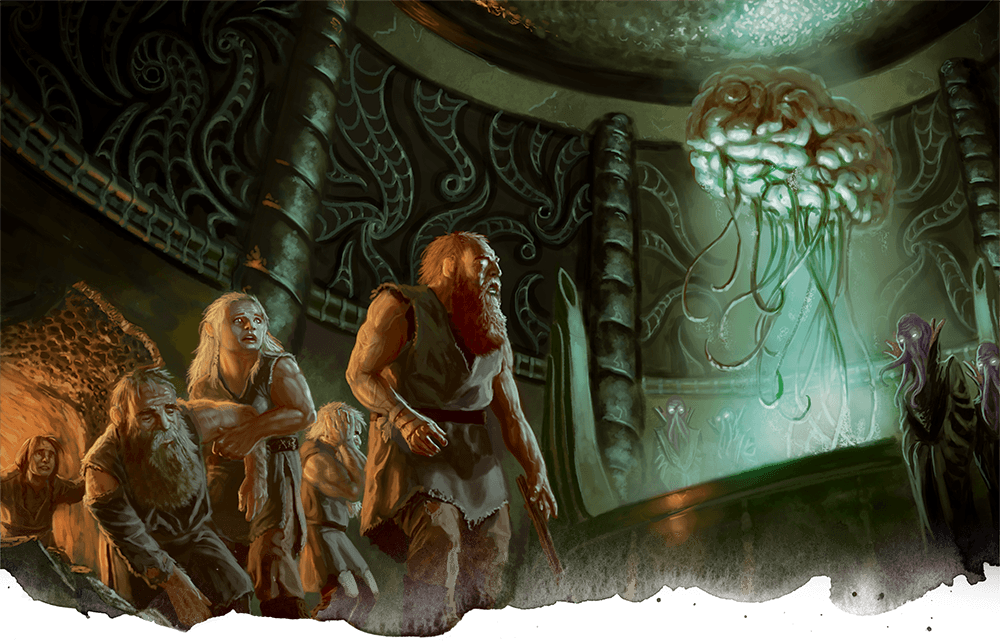 Another way to provoke emotional responses is to have your NPCs (or the party) make tough choices. The example above could have so many potential explanations for why the hooded figure is looking for revenge. This provides an open-ended canvas to allow the players to explore. Even if the group decided to do nothing and simply watch the situation play out on its own, they will have witnessed something of significance that could change the entire course of the campaign!

Since Dungeons & Dragons is a game, it’s designed to be fun. A great way to add to the fun is to make some of the NPCs a little kooky. We all know someone that just seems to see the world differently. Why not place an exaggerated version of them into your game? Perhaps you have a favorite TV character that just always seems to make you smile. There’s another great NPC for you to use! One of my all-time favorite TV shows is Parks and Recreation and one of the zaniest characters is Jean-Ralphio Saperstein. Is there someone in the world like him? Who knows? But in your game of Dungeons & Dragons, it will probably make the players all belly laugh at some of the ridiculous antics that are sure to ensue with someone like him in it! How do I know this? Because I did this very thing with Jean-Ralphio and Ron Swanson! 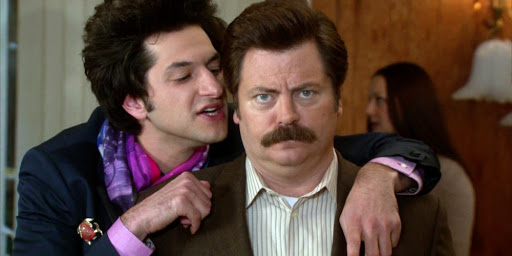