Both Microsoft and Sony have announced their free games for April 2020. 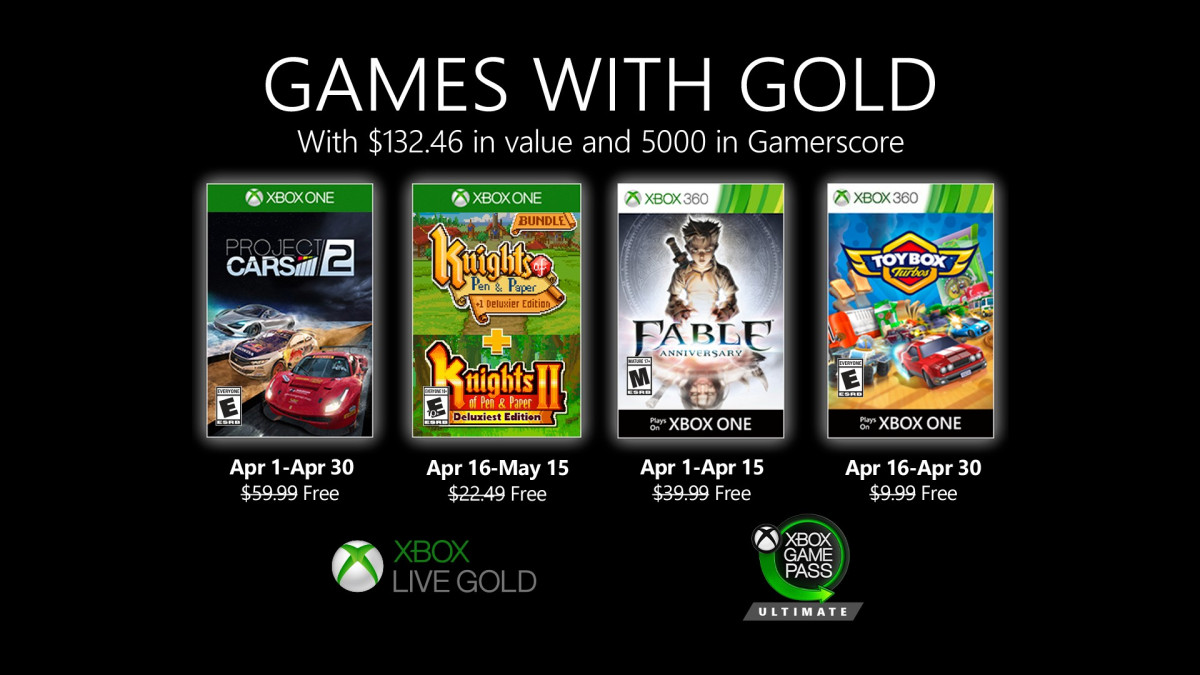 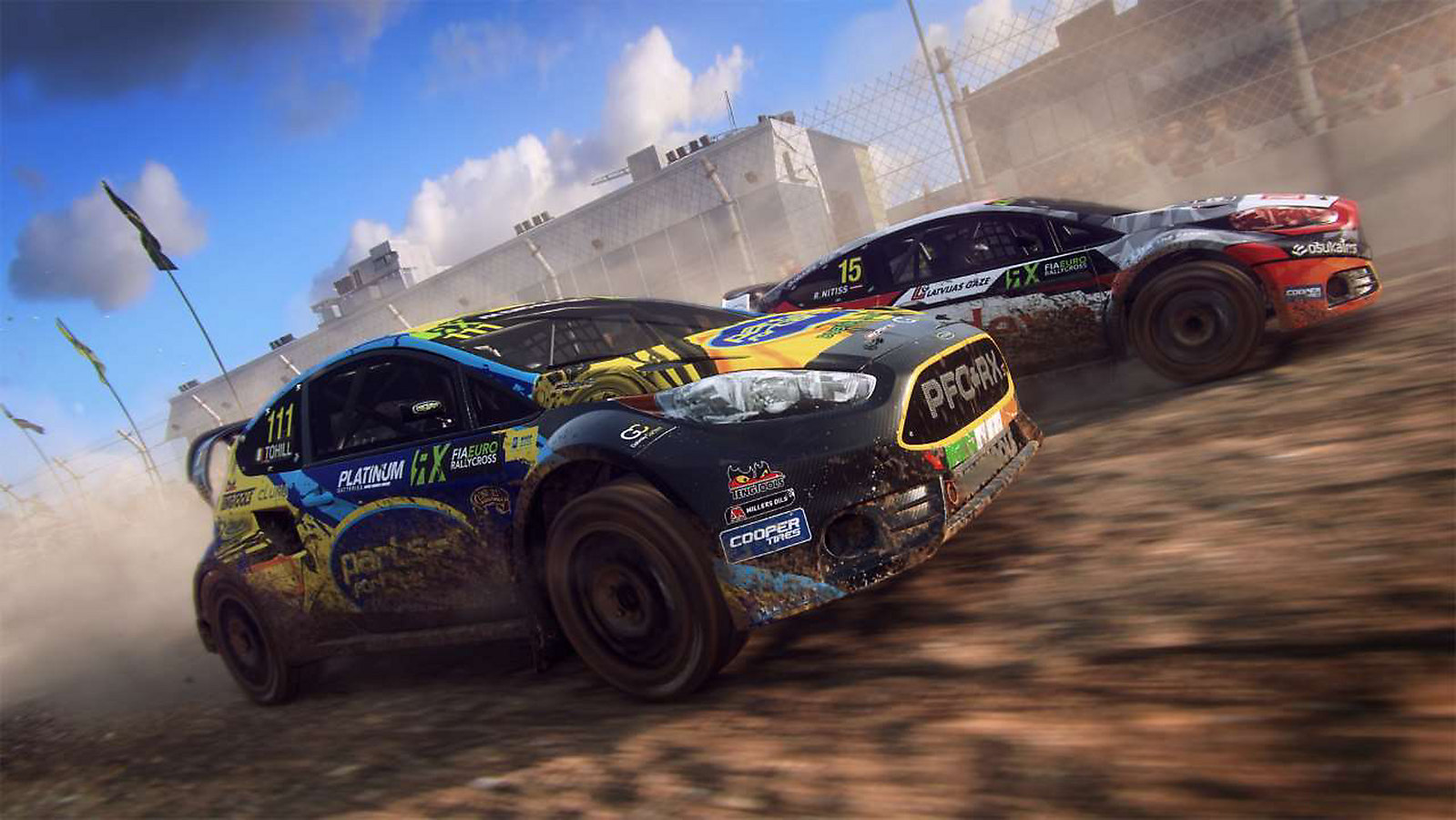 Headlined by Uncharted 4: A Thief’s End, Sony is giving away a pair of great games to PS Plus members from April 7th through May 4th. Sony is also giving subscribers Dirt Rally 2.0

What do you think of this month’s games? Are they worth it?