MHG was recently given the opportunity to try out a new game by Antab Studio and Merge Games: Foreclosed. Merge calls Foreclosed a “narrative-driven action-adventure set in a Cyberpunk world filled with action, suspense, and experimental augmentations.” Let’s take a look at what to expect out of this title.

Foreclosed features standard combat, movement, and upgrade features seen in many similar-genred games. One defining feature is the way that the view changes based on the setting. The visuals at times mimic a comic book, providing unique vantage points as gamers traverse through different areas, whether stealth is required or not. This adds an immersive dynamic to the Cyberpunk world of Foreclosed. 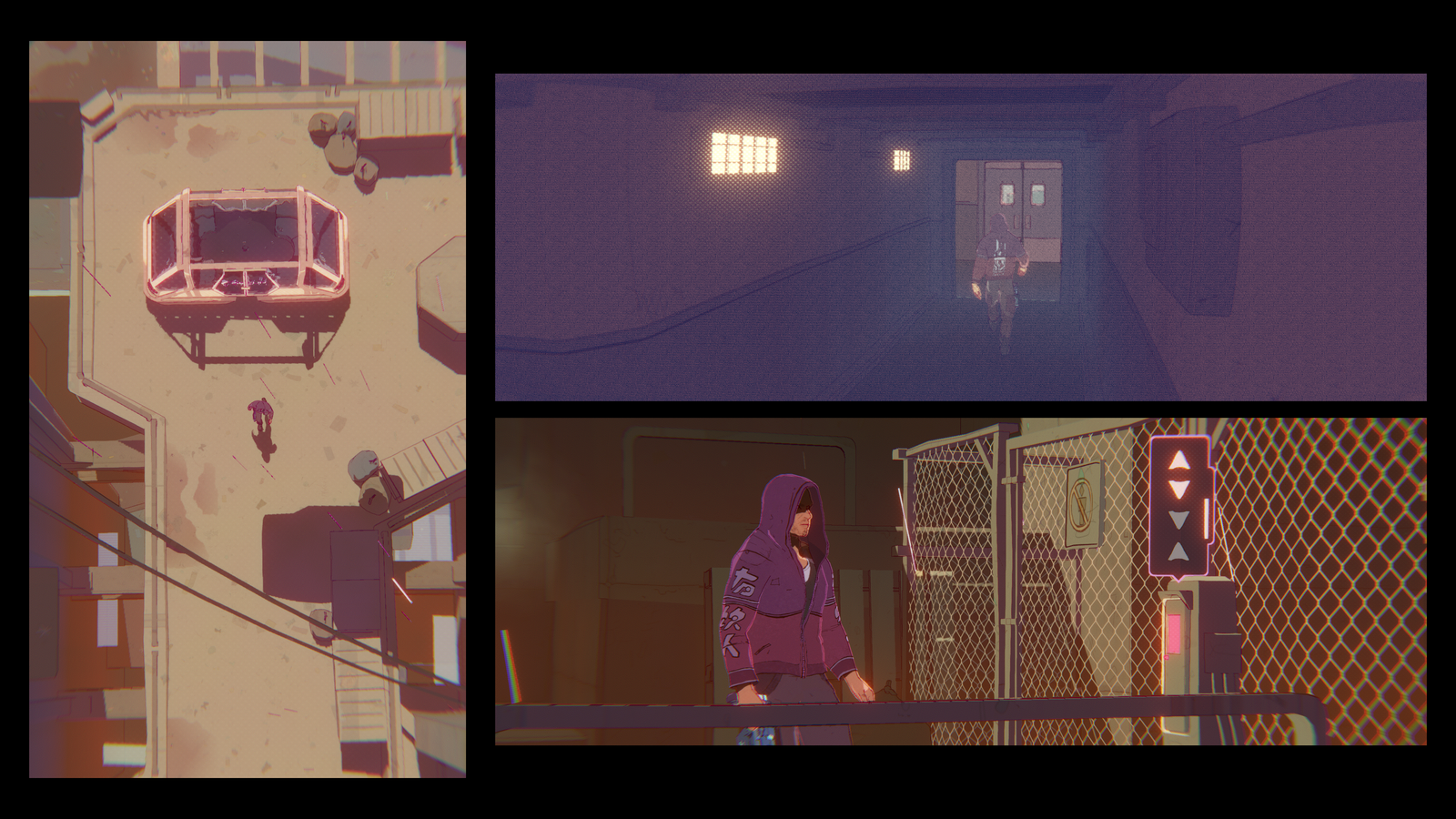 The game features entities requiring stealth, combat, puzzle-solving, and environment interaction. While the game is small, it has all the features of its peers in the genre. This solidifies its place as a powerful, potent indie that fans of the RPG genre will enjoy if they choose to play it.

Another key feature includes the opportunity to upgrade different aspects of the protagonist – Evan Kapnos’ – attributes. A key feature in the Cyberpunk genre, this character is equipped with cybernetic augmentations that can be upgraded however the player wishes in order to customize their playstyle. This is another important feature when considering the individuality and immersion of the game.

Foreclosed offers a very unique visual experience. Aside from using a comic book style in some elements, the game also has a cell-shaded style. It has a very limited though satisfying color scheme, highlighting the attributes of the corporate world that is a defining feature of a Cyberpunk world. 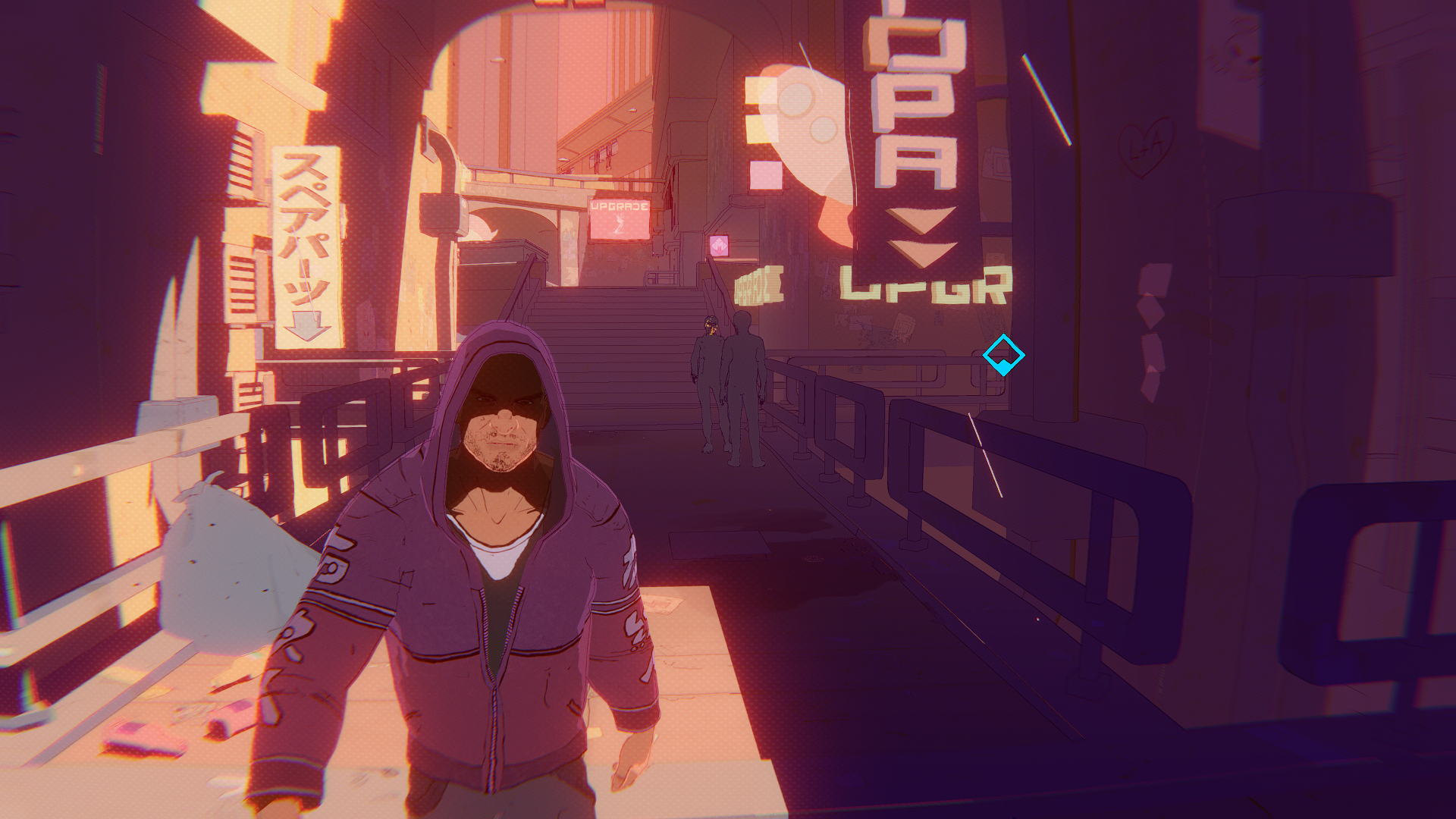 The audio also lends a hand in the immersion. The audio mixing and sound effects are well done, the music is timely and adds to the urgency of Evan Kapnos’ story. The voice-acting was one of the game’s weaker attributes, but it didn’t take away from the gaming experience. Over all, the game was very aesthetically pleasing and engaging while putting time into it.

For those interested in giving this indie RPG a try, it can be found on PC, PS4/5, Xbox One/Series X|S, and on Nintendo Switch. Fans of indie RPGs and Cyberpunk stories shouldn’t miss out on this interactive and engaging gaming experience. For those who check out the game, enjoy, BLOW IT UP! and most importantly, Stay Rad.

Thank you to Merge Games for the opportunity to play Foreclosed.