With one simple announcement, Bethesda had a conference room explode in excitement. They announced the release of the expansion Wastelanders for Fallout 76. This will bring the long-awaited NPC’s to the world of Fallout 76.

Could the addition of human NPC’s be the missing ingredient that Fallout 76 needs? Sometimes all it takes is for a developer to really listen to its community for a game to turn around. Games like Rainbow Six, The Division, and No Mans Sky have proved it can happen. For many people, Fallout 76 was a severe letdown. While many others saw that there was indeed a ton of potential for this game. One of the biggest arguments against the game was that the massive world felt empty. Yes, there were other players but there was no substance in the world. The mechanics behind the game were good but surprisingly the game felt incomplete.

During Bethesda’s E3 conference they announced that they would, in fact, be bringing in NPC’s as part of the road map for the game. The Wastelanders expansion is due to release this fall. Many people are already gearing up to head back into the wasteland. Funnily enough, this one simple thing could be what makes a game that had great potential but was only really fun with friends for most to the game that many have been waiting for. Many people want the Fallout experience with friends. This means choices, a story, fully voiced people, and all the other wackness. 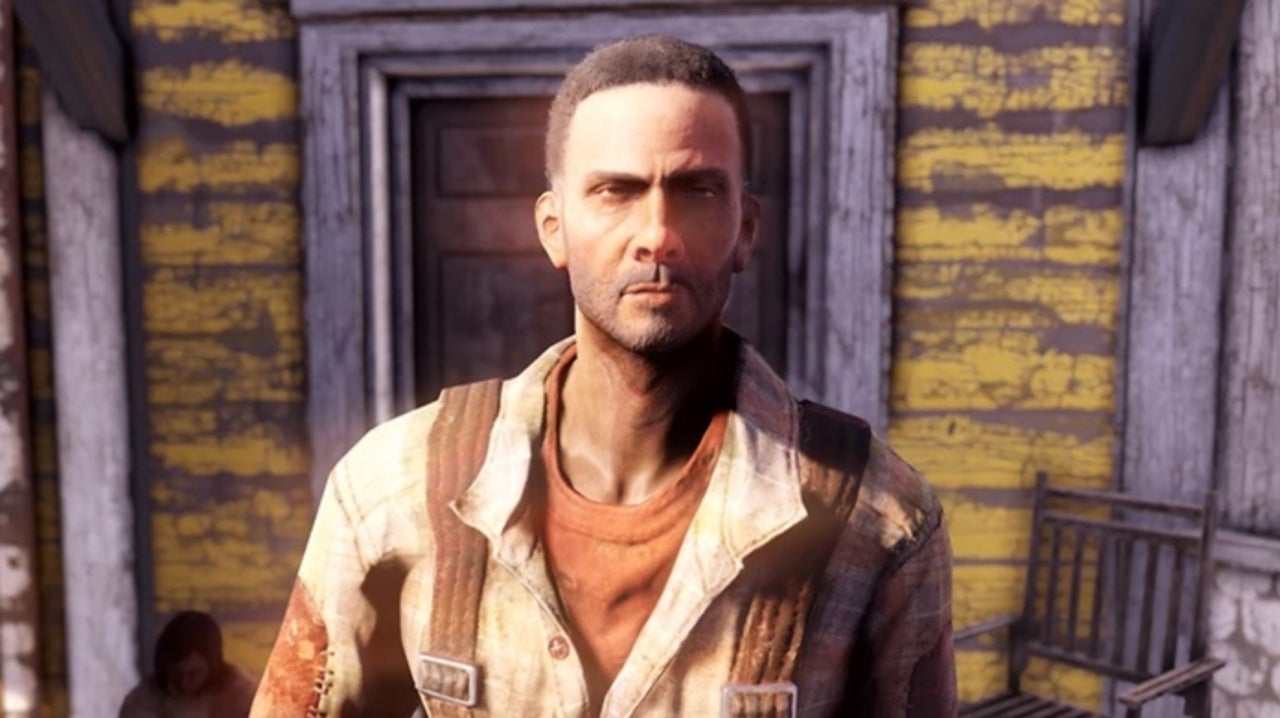 I am personally looking forward to diving back into the world of Fallout. This is a world of lure that I have spent over 500 hours in through several great games. I’ve spent only a couple of dozen hours in Fallout 76 but lost interest when it became clear the game lacked something. What it lacked was the feeling of Fallout. It was nothing more than a shell of what past games were. This fall season can’t come fast enough. I look forward to walking in a more vibrant full of life Appalachia.