Odyssey is the latest expansion for Elite Dangerous that further expands the reach and experience of players eager to leave their mark on the galaxy. The alpha has been closed for a couple of weeks now and the expansion is set to be delivered to players on PC on 5/19/21. So, what can players expect?

When Elite Dangerous was initially released, the game was a heavy space sim, allowing you to travel throughout the galaxy doing…pretty much whatever you want. Piracy? Check. Space trucking for riches and influence? Double-check. Or my personal preference, exploration of stars and worlds never before seen by others? Go forth and explore! 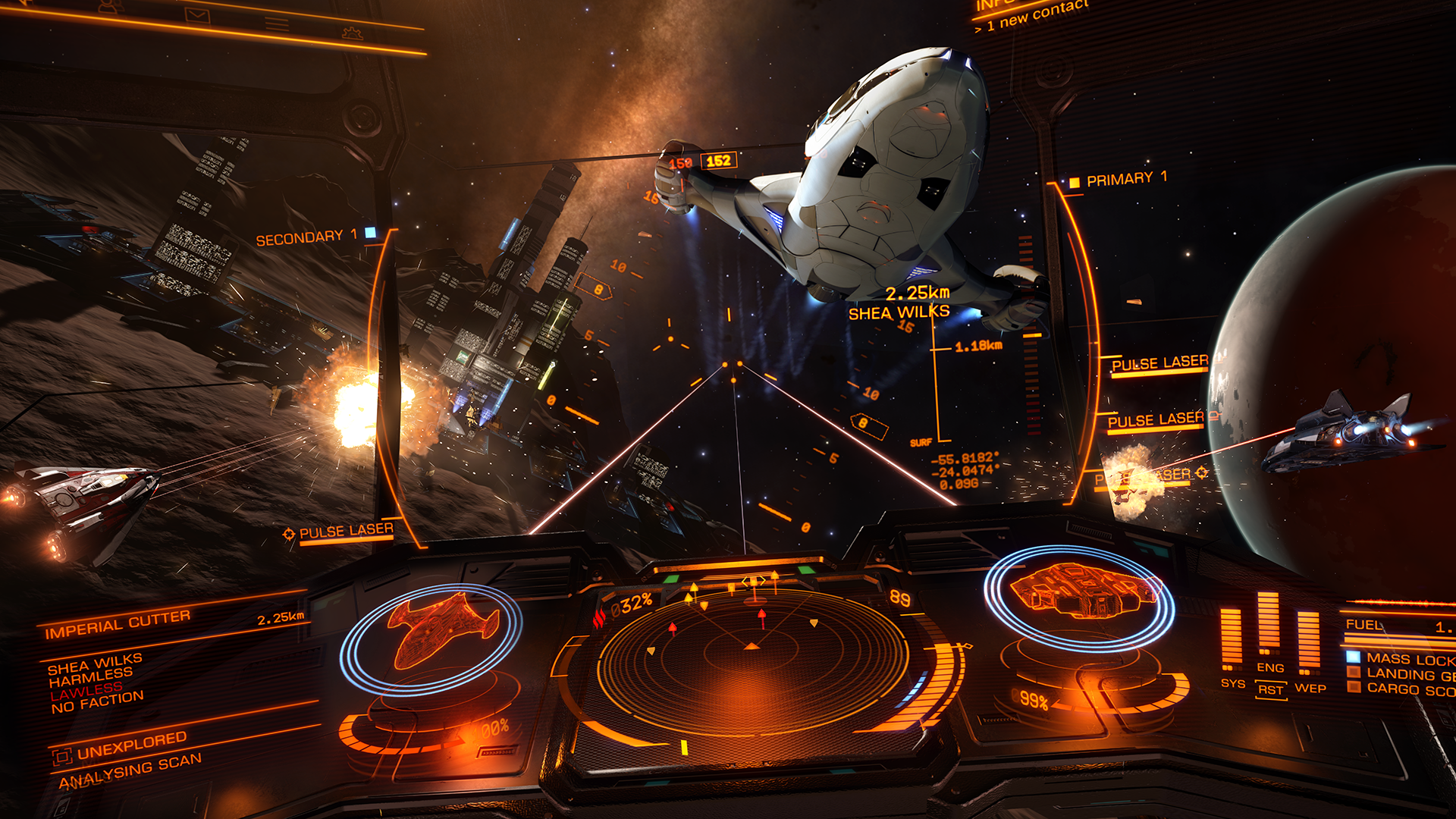 Imagine my excitement when later, the Horizons expansion added the ability to land your ship on planets and moons (so long as they have no atmospheres). You could dock at settlements hidden on these worlds or take your SRV rover out onto the surface to explore.

Odyssey takes the next logical step – stepping outside your ship. Until now, you’ve always been a pilot of sorts. You’ve always flown your ship or driven a rover around. Now, you can step out and explore stations where your ship is docked, walk around on worlds that you’ve landed on, or carry out missions hunting targets with new personal combat mechanics.

The new experience sort of makes me feel like I did when playing Mass Effect: Andromeda. The exploration of strange, new worlds is quite a bit of fun, even if the personal combat falls short. Combat missions feel more for me like running a mission in an MMO. Don’t come into this expecting a polished shooter like Halo or Destiny (say what you will about some of Bungie’s gameplay systems decisions, the gunplay has always been excellent). 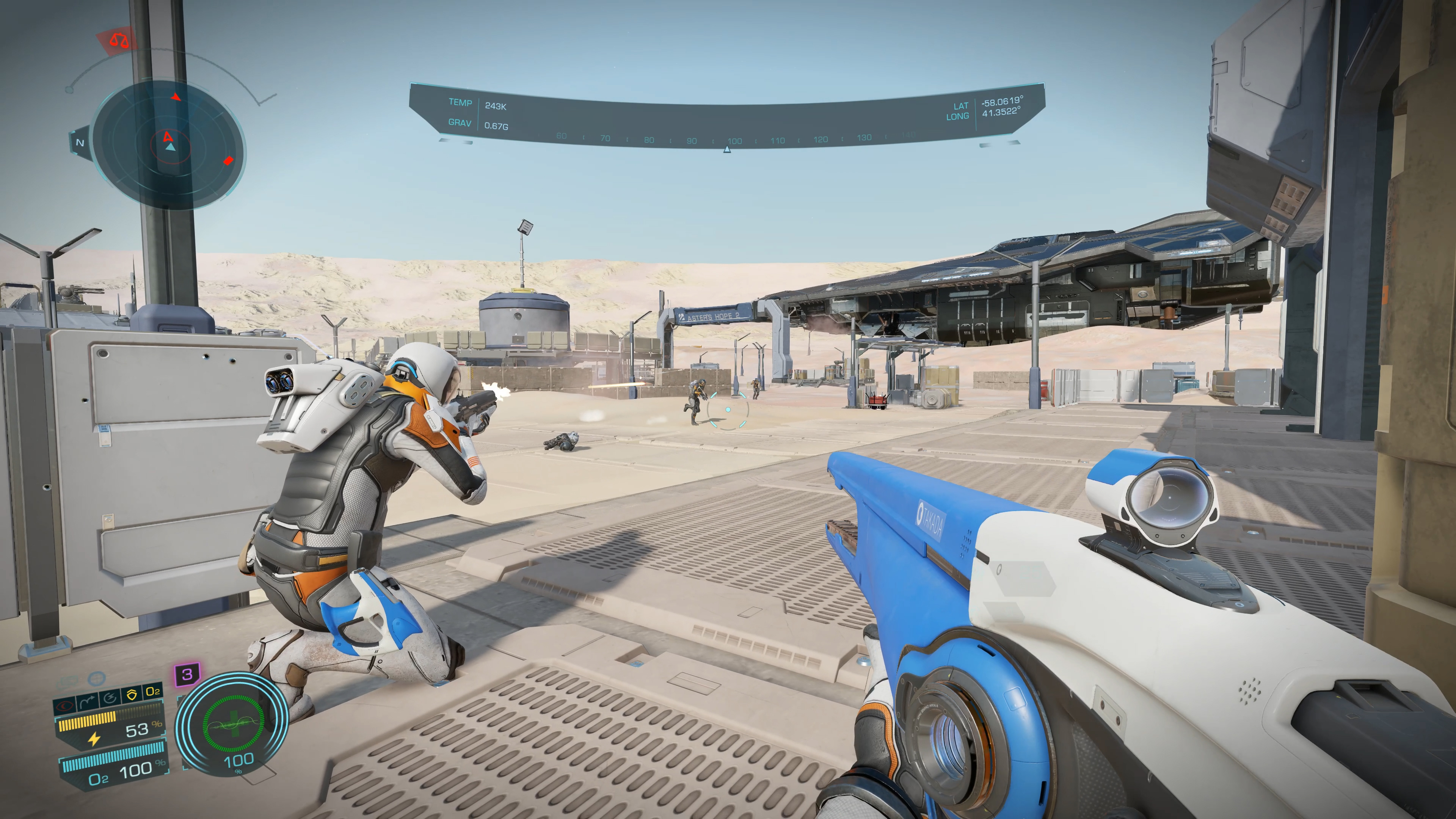 Perhaps Elite Dangerous Odyssey will grow into that over time. Regardless, it’s quite fun and various levels of customization are available for you to tweak your loadout to match your preferred style of play or specialization.

Whether you’re just starting out or you’re a CMDR with every endgame ship parked on your fleet carrier stationed somewhere between here and Colonia, Odyssey has something to offer.  Odyssey excels where Elite Dangerous overall has excelled: giving players the freedom to make their own stories among the stars.

Elite Dangerous Odyssey drops for PC on May 19, but console players will have to wait until Autumn 2021.