Welcome Guardians to a new series for Beyond Light called the Concordat Report. The goal of this report is to close the gap between new players and veteran players by providing meaningful information that is useful for all. We will be covering everything from Story/Lore implications to the news and updates coming in Beyond Light. Each week will be unique so be sure to bookmark the main Destiny page so you don’t miss a single one. Enough introductions let’s get into this first edition of the MHG Concordat Report!

Story Catch Up: Season of Arrivals 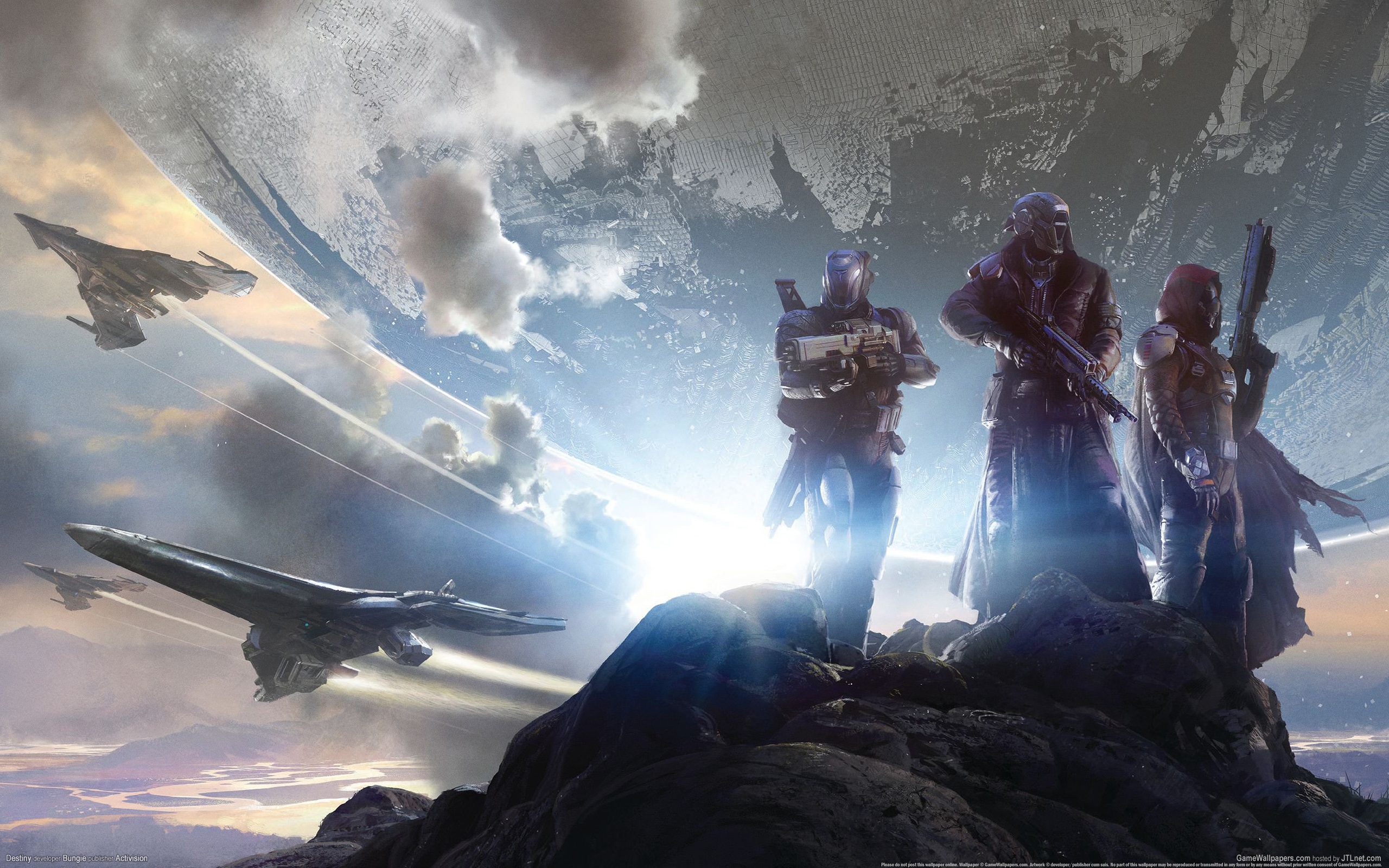 Are you suffering from Destiny Story amnesia? Whether you are a brand new player or a Destiny 1 beta vet the story of Destiny can have a unique flow due to having some things in-game and other stated in lore cards. Now I am not going to go through everything from start to finish in this article but I do want to provide a brief overview of Season of Arrivals to the beginning of Beyond Light. 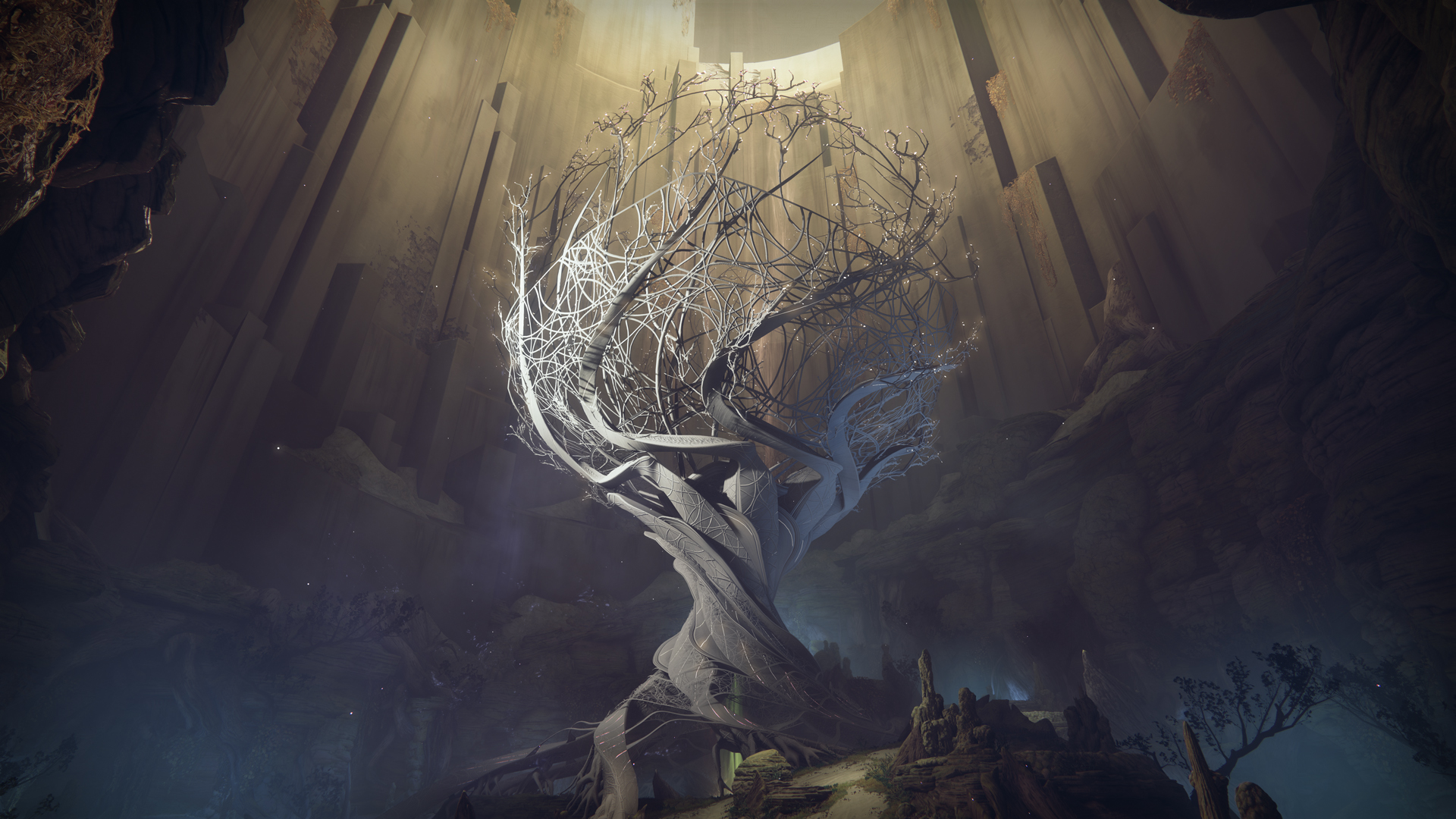 The Season of Arrivals started with the Pyramid ships, seen at the ending of the Red War campaign in Destiny 2, outside of our solar system begin to set up shop on some of our beloved planets. The main focus of the season was the Darkness trying to communicate with us through the Tree of Silver wings on IO but because of Savathun this sister to Oryx, we were interrupted causing us to only get fragmented communications from the Darkness. At the end of the season, we found out that Nokris was serving Savathun by becoming the interference we fought against all season. After killing him we were able to finally communicate clearly with the Darkness as they told us “Ancient power awaits us on Europa”. This will set us up with a reason to go to Europa and seek out this power. However, we are not the first ones to seek this power. Eramis, a fallen baroness, has already plunged herself deep into this dark power and is seeking to share this power with her new dark empire. With the help of the Exo Stranger, we will soon become one with the Darkness.

As Beyond Light launches, we will be covering more story as it unfolds. There is a lot that has already been theorized about the events of Beyond Light including information found in the ARG quest that will directly impact the raid of the Deep Stone Crypt. That is a story for another day. 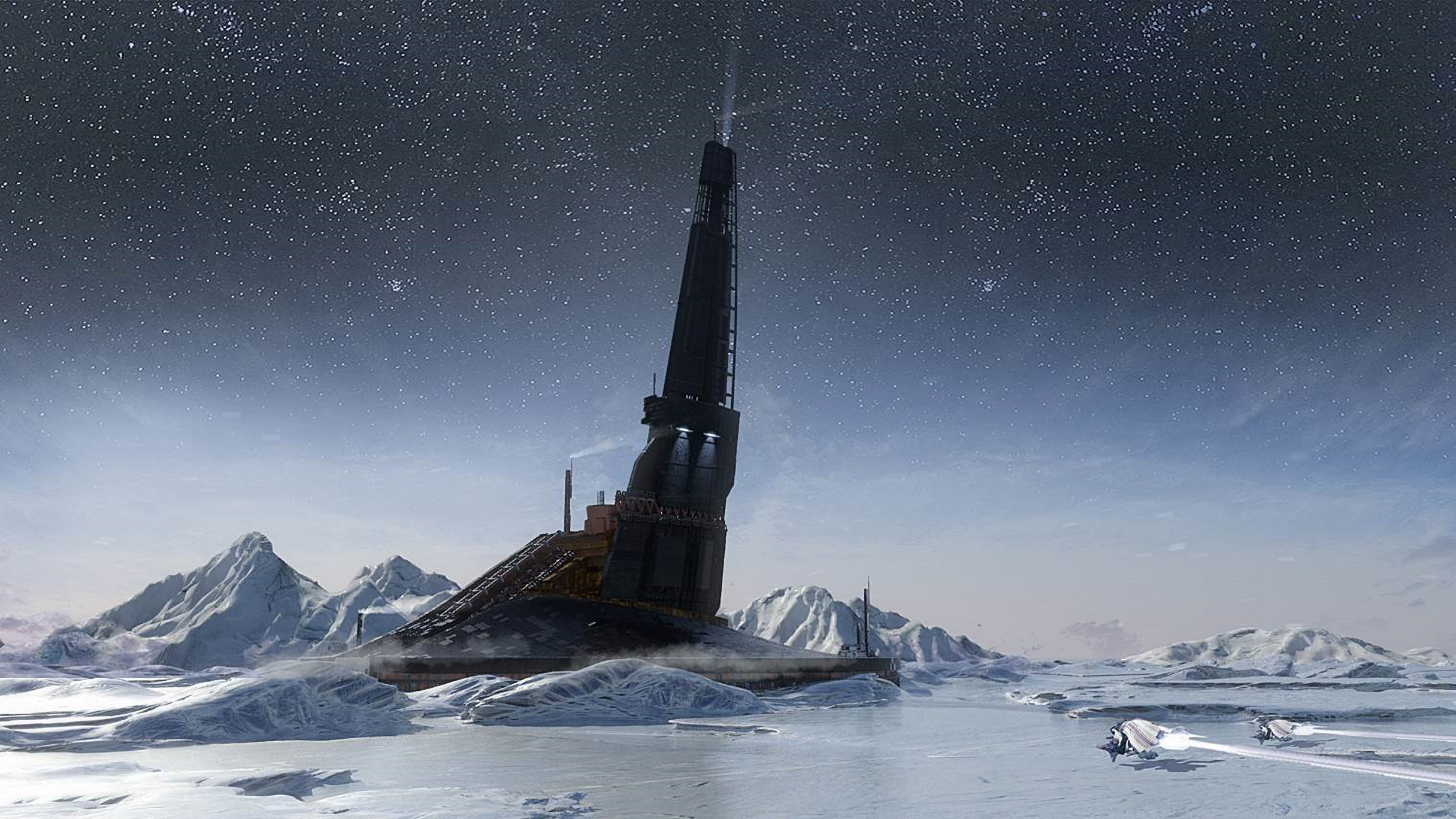 Chilling at the tower

Luke Smith came out on Twitter on Friday, November 6, 2020, and stated that there will be a live event at the end of the Season of the Arrivals. It will be in the Tower as the Lights go out. If you are wondering when this event will take place then wonder no more because thanks to Bungie’s update schedule we can pretty much give a two-hour time slot of when this event will be happening. This is happening today, November 9, 2020!

Destiny 2 downtime leading up to Beyond Light

As you can see in the graphic above, there is a short two-hour window between 4:00 pm and 6:50 pm PST. This will undoubtedly be the time frame for the live event in the Tower. What is interesting is the fact that he capitalized the letter “L” in Lights so there will be something to do with lights in the Tower. Could be the Traveler healing? The pyramid ships blocking out our sun? There is no telling what will happen but here are the times that you should be around the tower: 4:00 pm-6:50 pm PST, 6:00 pm-8:50 pm CST, and 7:00 pm-10:50 pm EST. I am sure they will tell us a more exact time frame as it gets closer but for now, this is what we have to go on. 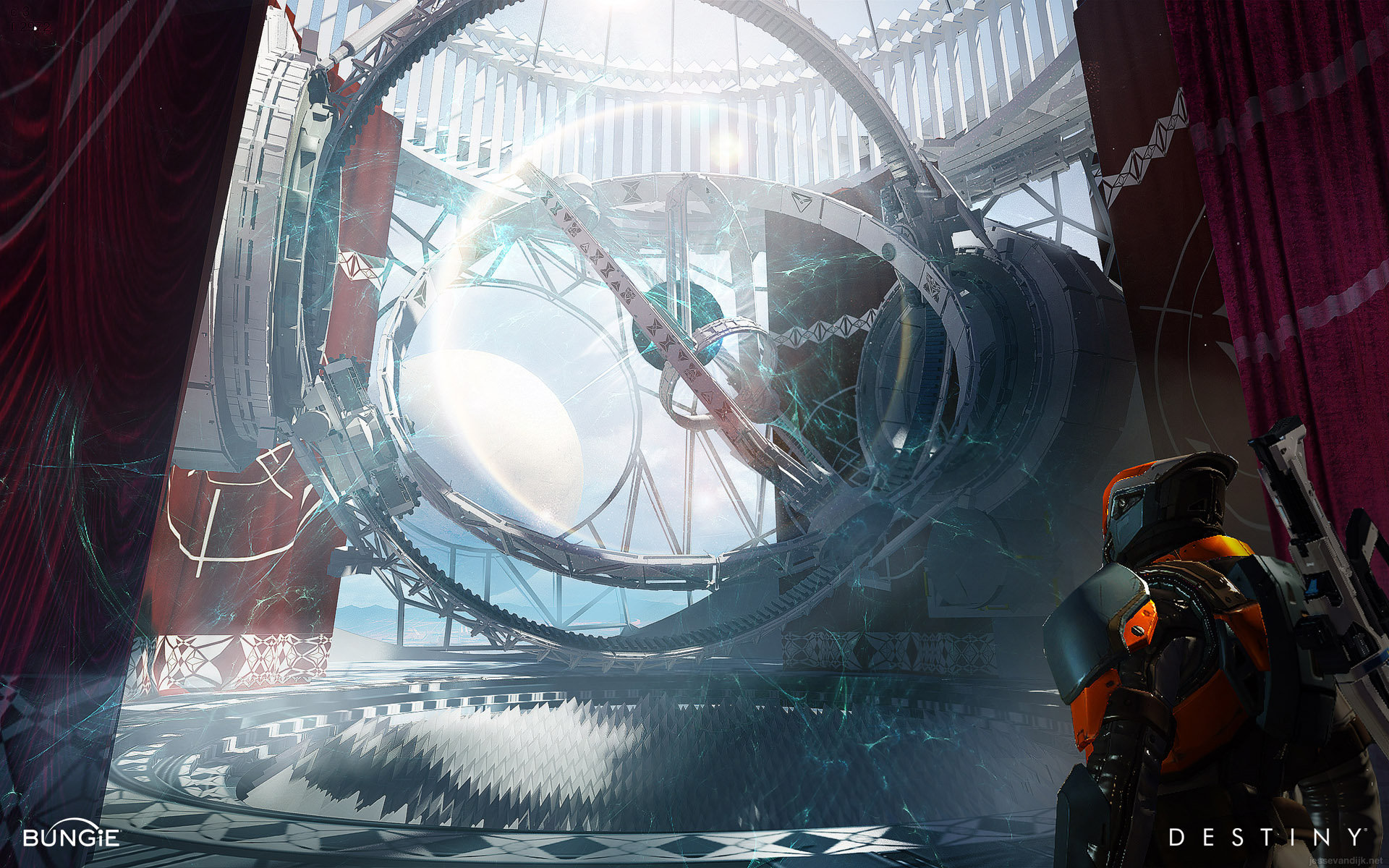 That brings us to the end of the first MHG Concordat report! You might be asking why is it called the Concordat report? Is that a Destiny reference? Yes! The Concordat was a group led by a very mysterious character named Lysander that was leading a group to usurp the control of the city and the Vanguard after the Battle of Twilight Gap. Lysander is still alive and I anxiously await his return. I hope you are all safe and can’t wait to traverse the frozen surface of Europa!