It is fair to say Destiny is a popular games series with a strong, supportive community. Millions of Guardians login daily. I am one of those guardians and this is my story.

I am an OG Destiny player. I had the pleasure of being a part of the Beta test, I fell in love with the game and purchased it when it came out. That day leaving the game store I had no clue how much this game would alter my life. When I first started playing it I was a shy gamer. I kept to myself and did what I could solo. I NEVER went into the crucible. That is until I found my first clan. My first experience with a Destiny clan was warm and inviting. I have nothing but fond memories of my time with them. They helped me break out of my shell and took me into the crucible for the first time. I was terribad. I expected to be made fun of and not to be invited back. I was wrong, they took me back time and again, helped me with load-outs, and gave me tips, eventually, I improved. They also took me on my first raid. Which was momentous for me! The whole purpose of this raid was to teach people the mechanics and get them used to perform each role. It was Crota. It was hilarious. I don’t recall ever having so much fun. I failed so hard at my turn as swordbearer but laughed the whole time. I loved my clan. I made lifelong friends and probably a nemesis or two.

The Destiny community was a lifeline for me as my personal life was spiraling. I was in a bad marriage, of which I won’t talk about, but it eventually led to divorce. That clan supported me and lifted me up, with the help of a couple of guardians that stood with me and let me vent or cry. Then something happened. Something glorious. I met a guardian unlike any other. We would banter back and forth about Warlocks vs. Titans…She was my Wei Ning. I was her Eriana-3 without that whole moon fiasco. I like to joke that she came Titan slamming into my life, which is fairly accurate. We became very close friends and eventually, I made her my wife, complete with a Destiny themed wedding. The community made Destiny what it was. The game was not perfect by any means, but the people. They made the game. The lore is so rich and diverse, it sucks you in. 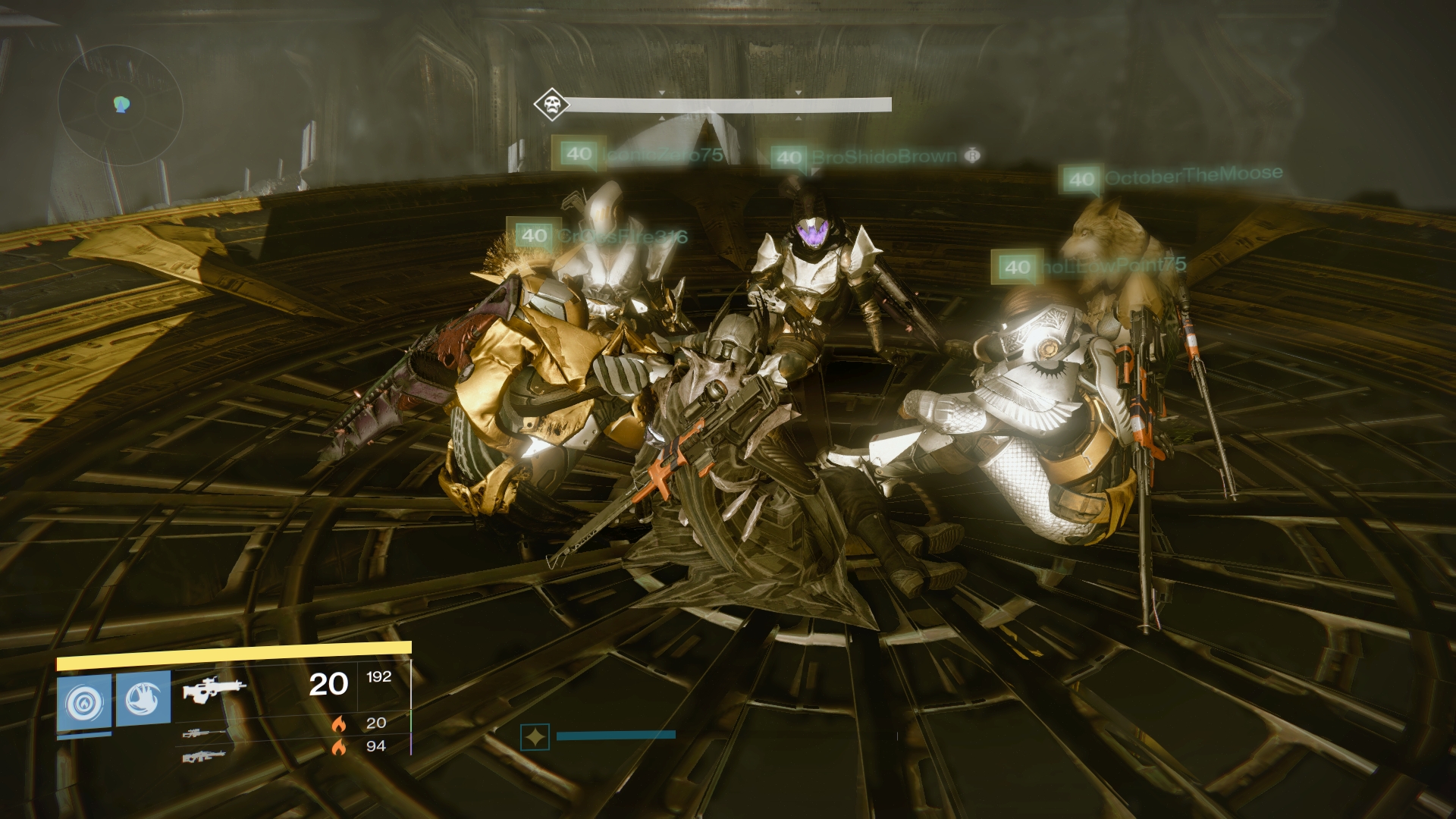 Then came Destiny 2. The familiar feel went away, Destiny 2 was a different animal. I don’t think we can blame any one entity for this. Did the community change? Perhaps. Was it Activision? Bungie? The Traveler? Everyone has their own opinion on what happened. The base game was good, I liked it, but the endgame didn’t feel the same. My clan and I separated ways and I was back to being a solo player. I had lost my community, and I felt the game was not for me anymore. More so when the first season came out and as a casual solo player could not take part in the content I paid for. I was done. I thought for good.

When Bungie separated from Activision I was hesitant but hopeful that we could get back to that OG Destiny feeling. I dusted off my Warlock during the season of Opulence and had a go. It felt good. Whether it was nostalgia or hope. It was nice to run around with tickle-fingers, electrocuting everything in my path. I caught up on a lot of content I missed and I am back to wanting to play daily. I like the idea of having a fast track to level up returning players, enabling them to experience the content quicker  I have a clan again, one that I am not very active with, but perhaps I am looking for something with all my favorite guardians in it. To see those familiar players cheering while we tear it up in PVP or Iron Banner. I miss them, but the whole point of Destiny 2 was a new beginning, was it not? It may be a late start, but here is to new beginnings, and hope for the future of our beloved game. 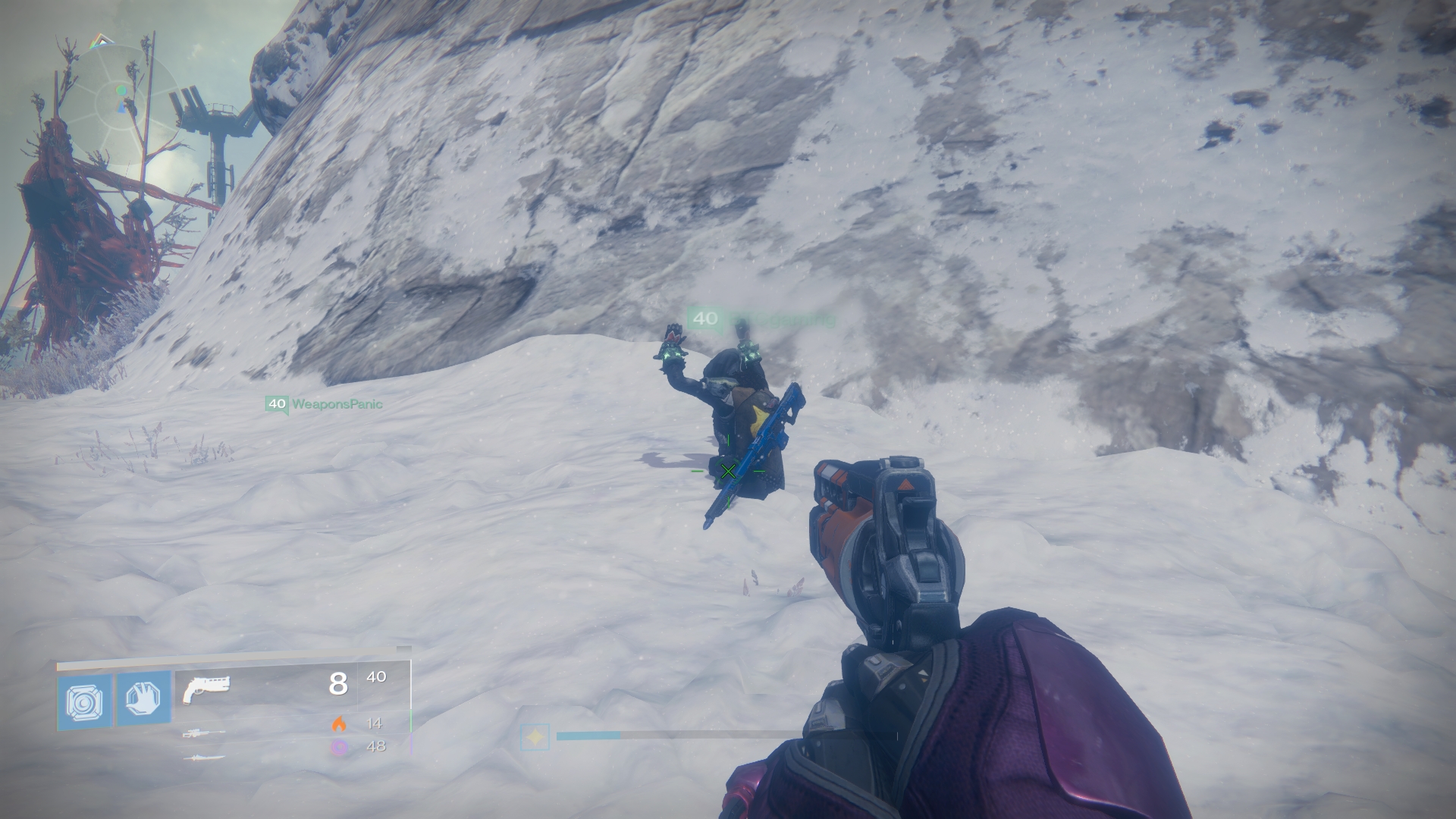 I have good feelings about Shadowkeep and I can not wait to get my hands on it! I am a huge sucker for RPG games *cough Bio-ware fan cough*. I look forward to all the new armor updates, getting the look you want with stats just so. And then there is revisiting old foes. Getting to see Crota again? I have so many feels about the nostalgia dripping from the upcoming DLC. I really feel that Bungie is headed in the right direction with Destiny 2 and I am eager to once again be a part of that community, find a clan I can fit in and roflstomp on Crota’s face again. Then there is the returning character everyone is eager to see. Destiny and Destiny 2 have slowly unraveled a very engaging story with the Queen, Oryx, and Eris. It’ll be bittersweet to see everyone’s favorite three-eyed hunter, as she will be *spoiler* without the foil that is Cayde-6. I hope she has comments about the events of Forsaken. I also hope we see more about Uldren Sov and Pulled Pork. 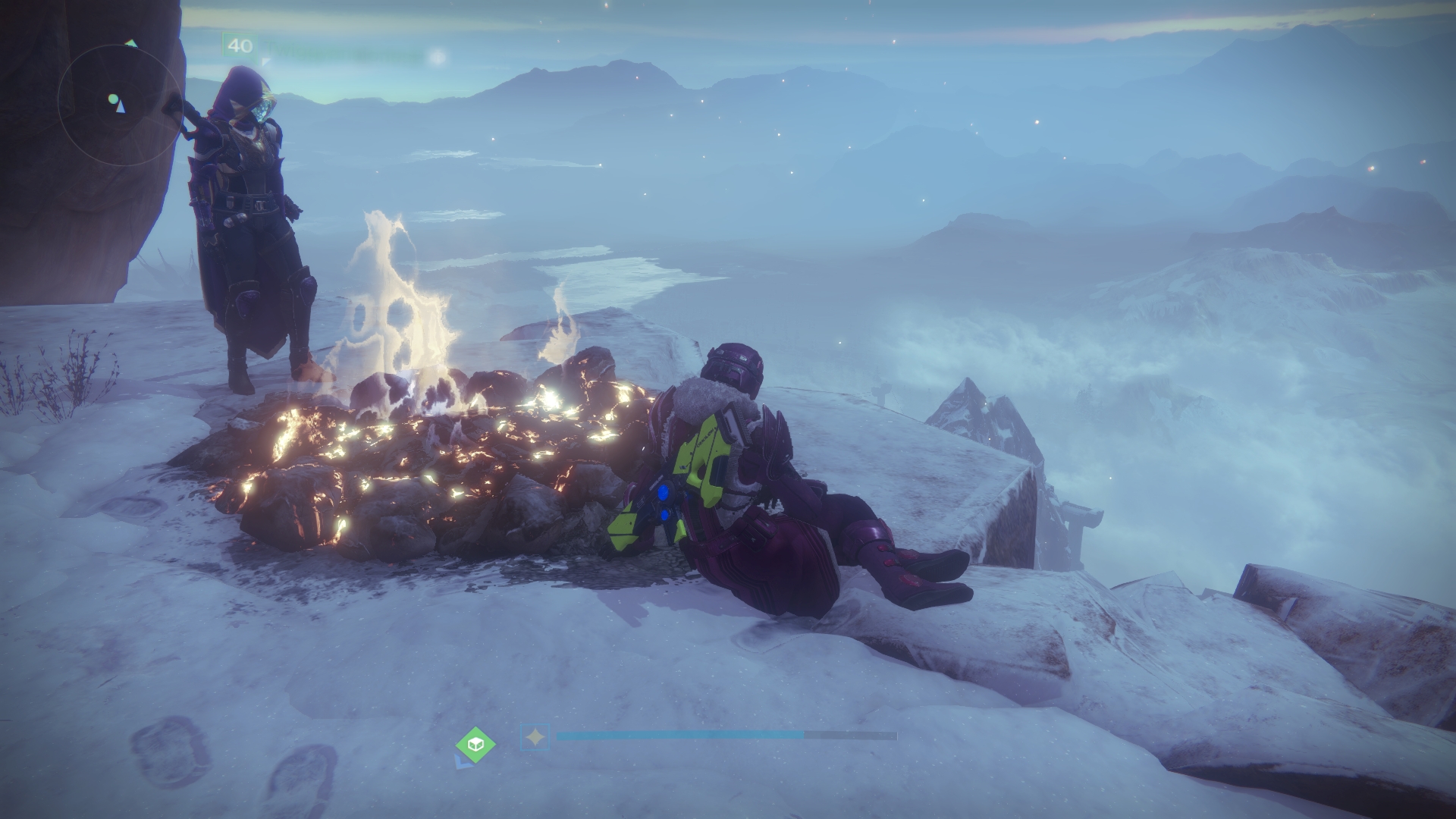 I’ve got a long way to go in Destiny 2, and I’m in no rush. Sure I have only done one raid and have so many exotic quests to tackle but I am enjoying feeling like a new guardian again. I have plans of getting some more friends into the New Light edition of the game. There is so much to be hopeful for. If you see me in-game, hit me up with a high-five emote! See ya on the flip-side, Guardians!