Cyberpunk 2077 was (finally!) released on Thursday, 12/10/2020. It was a release that many wondered if it would actually happen, and despite speculation, it actually did! Early reviews of the game from professional were mixed, since release players have made their voices heard. I was lucky enough to receive the title courtesy of MulehornGaming. Since the release, I have put about 25 hours into the game. Here are my first impressions.

The very first thing that jumped out to me both before and after the game’s official release was its aesthetics. So far, my favorite thing about Cyberpunk 2077 is being in and around Night City. The sounds and visuals import me right into the world of Cyberpunk 2077, making it hard to remember that I don’t actually live in this chrome-covered, tech-wild future. 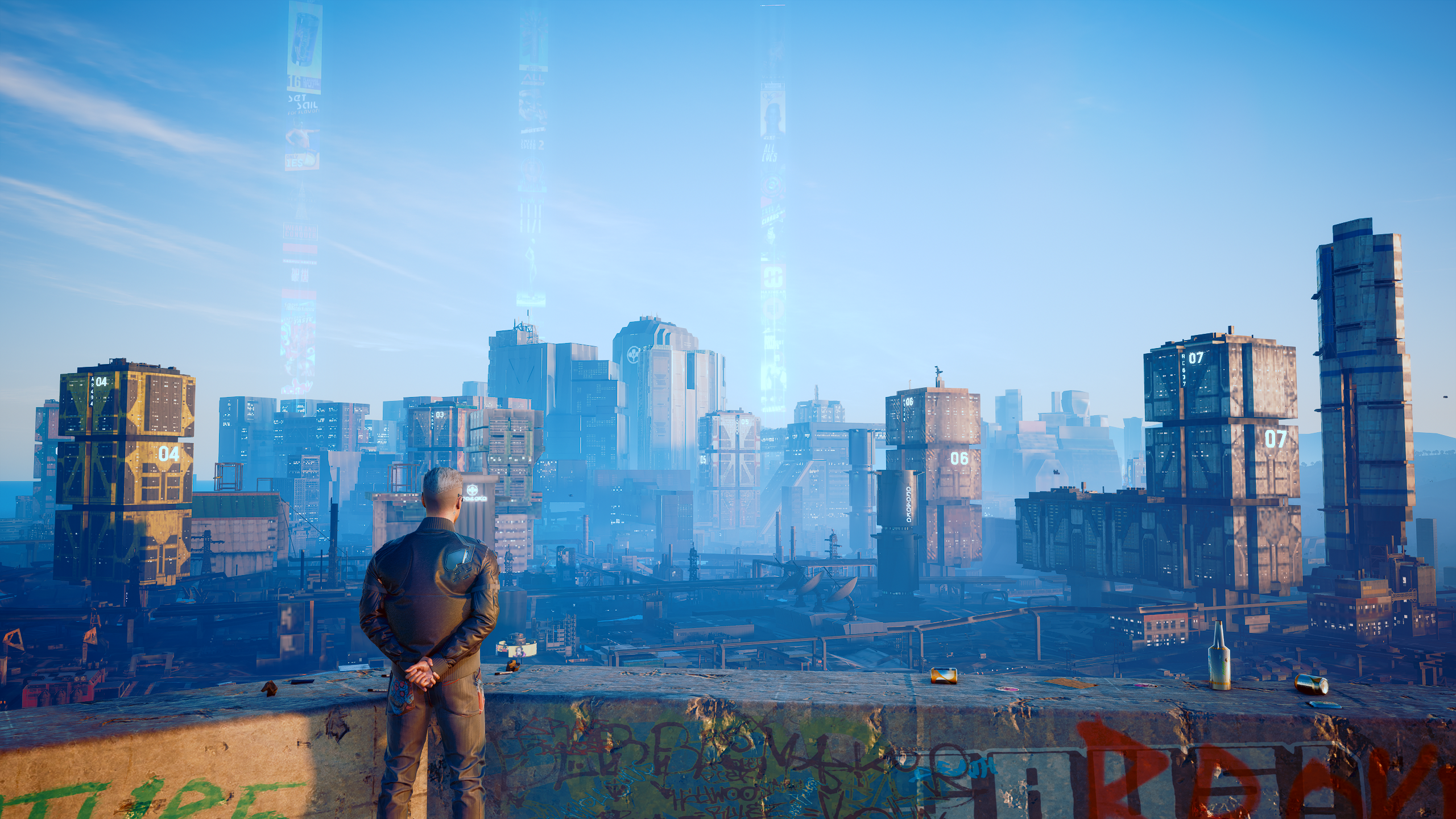 Both the urban and rural areas remind you the technology has all but taken over the setting of Cyberpunk 2077, so much so that it’s only but a second thought to citizens. CD PROJEKT RED did a great job bringing the atmosphere to life, and in my opinion, this aspect of the game has lived up to the hype. 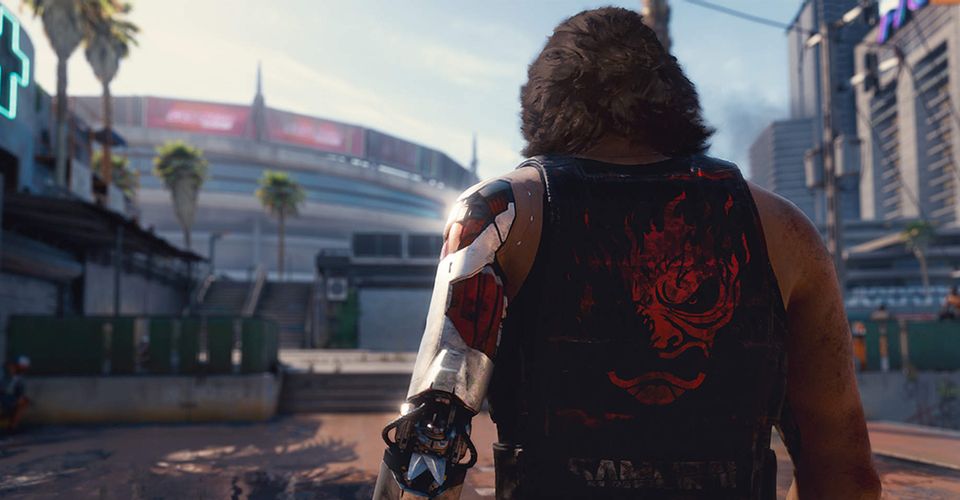 The characters V befriends and meets along the way make their mark in a variety of ways. They’ve motivated me to pursue their stories more than V’s own in many instances. V’s acquaintances shine (sometimes literally depending on their cybernetics) and add to the game’s once-again best quality, its aesthetic.

Unfortunately for Cyberpunk 2077, many players are experiencing an array of bugs regardless of platforms. Most are visual bugs, including T-posing, floating objects, and NPCs walking right into and through V. I’ve experienced some gameplay bugs on PC as well, including quest progression bugging out, causing me to have to restart the mission by loading my most recent save. 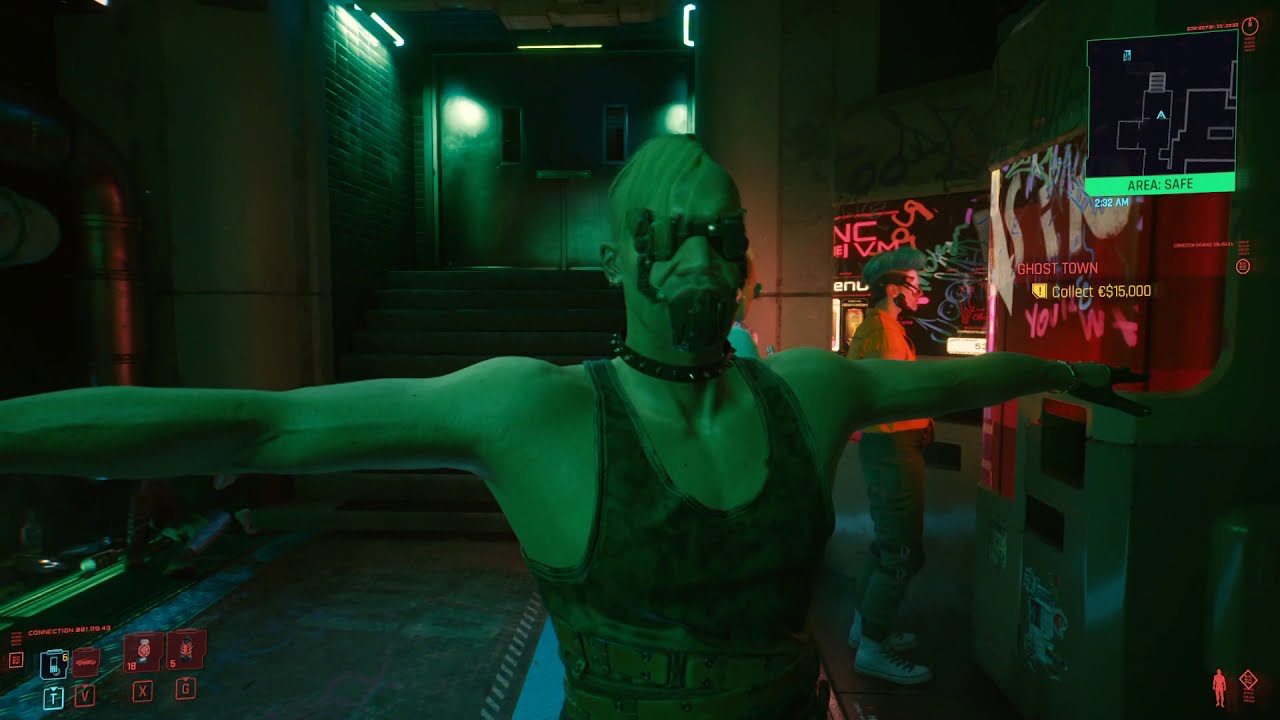 CD PROJEKT RED has released two patches already, addressing some of these issues. With any game these days, bugs are expected. But with the amount of time it took for this game to be developed, many were frustrated that there were so many on release.

My overall first impression is that Cyberpunk 2077 is set in a rich, gorgeous setting. It allows players to immerse themselves in a dark future where almost anything is possible. The characters are rich and diverse, and their stories are engaging and exciting. However, because of a rocky launch due to a smattering of bugs, and a story that while captivating, isn’t the most motivating of narratives, it has fallen short of the immense hype it had been carrying all those years in development. So far I’ll give Cyberpunk 2077 a 7/10.

I will be doing a full review of the game, right here on MHG, in the next week, so be sure to keep an eye out for that. In the meantime, be sure to check by the MHG Twitch channel for Mule’s playthrough, and check out more information about the game right here on the MHG website.

Be sure to Blow it Up! And stay Rad. Catch you guys soon.