Way back in middle school, our class was given a catalog for one of those book fairs and as I browsed, I saw a computer game that was for sale. Eager to try out our family’s fancy new computer with Windows 95 and our first-ever CD-ROM drive, I ordered a game called Command & Conquer Red Alert. When it arrived, I spent all night playing it, and was too “sick” to go to school the following day – during which time I poured even more hours into it. Now, over 20 years later, the Command & Conquer Remastered Collection has dropped and has me falling in love with the real-time strategy series all over again. 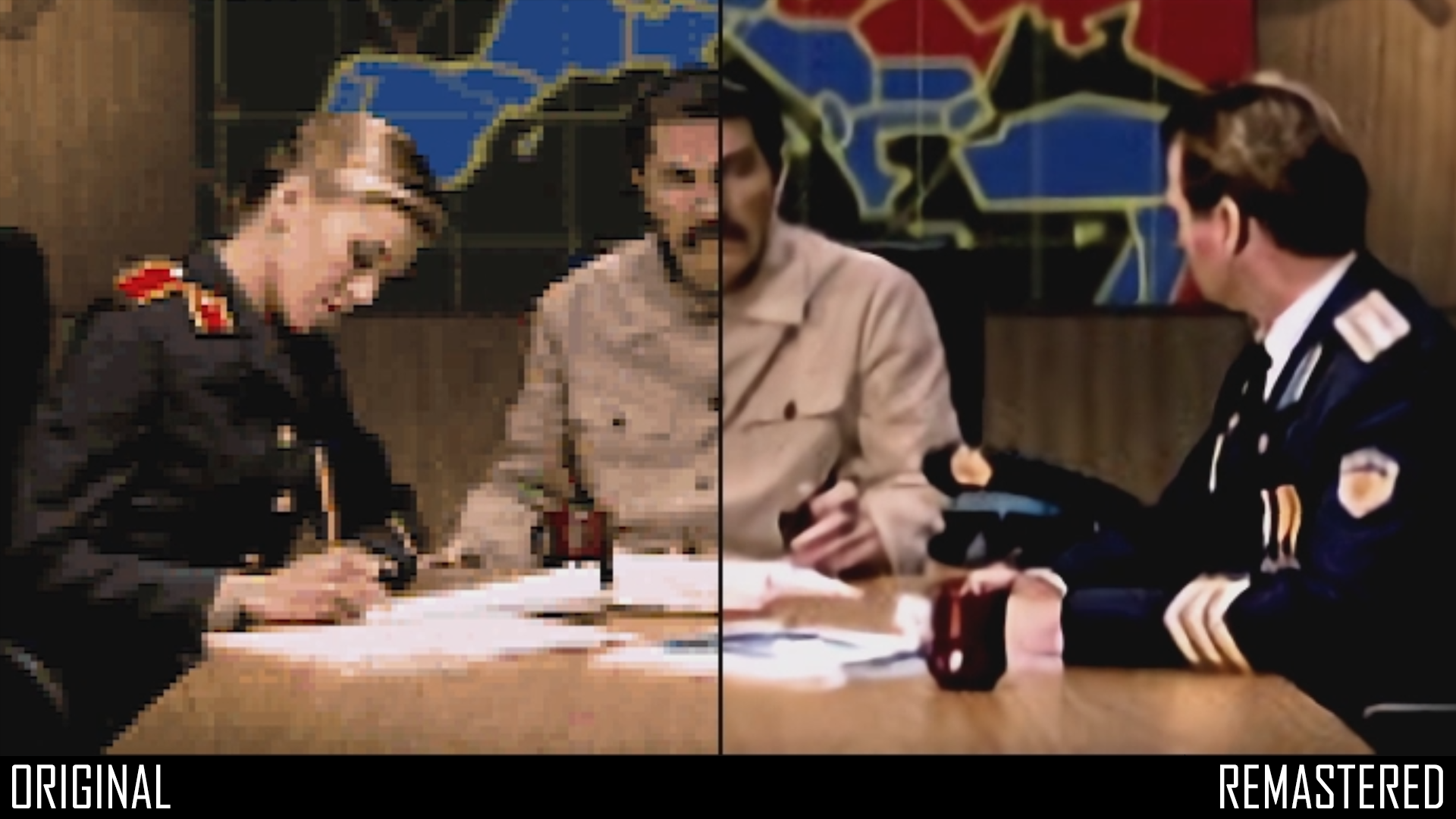 The games have been integrated with a modern multiplayer matchmaking system, though after being Zerg rushed so many times after dipping my toes into StarCraft multiplayer, I’m a little hesitant to try my luck with the RTS crowd again after being out of the genre for so long. Perhaps I’d be a bit more willing to play private online matches with some of my friends – we’d always wanted to go head-to-head but lacked the late 90’s computer networking know-how to ever make it work. 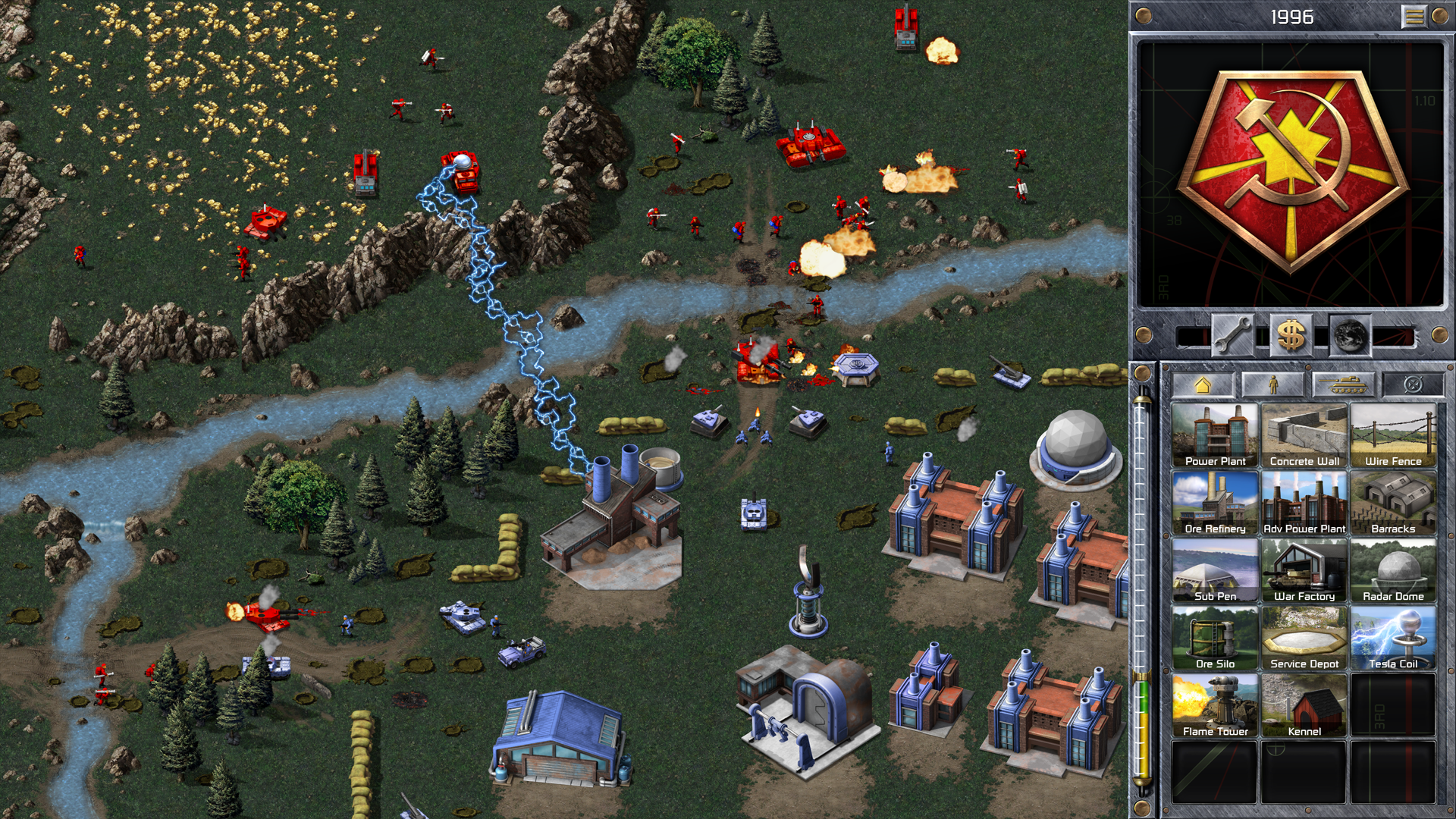 One of my favorite things about the original Command & Conquer Red Alert game was editing the rules.ini file to modify the game in all sorts of crazy ways. For example, changing the missiles on the Soviet V2 rocket launchers to instead be nuclear warheads, and then also giving that same weapon to the Soviet submarines so they effectively had ICBM capabilities. The Command & Conquer Remastered Collection has embraced that silliness by offering a built-in map editor along with built-in access to an entire community workshop of mods. 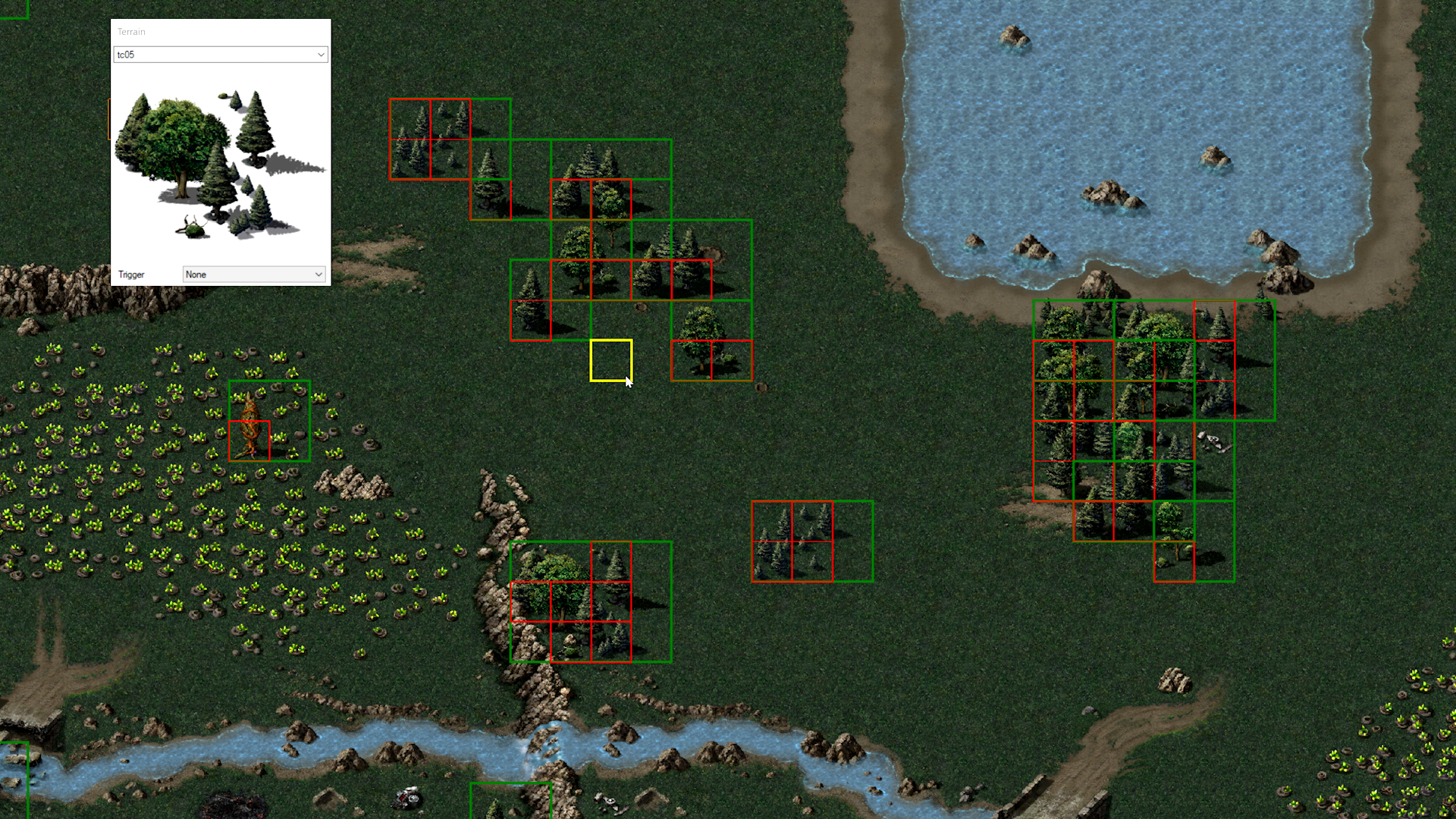 In the few hours I’ve spent with the games thus far, it’s obvious they care and attention to detail that went into this project. Make no mistake, this is no cash grab. Shoot, it’s not even exclusive to Origin, (although you get it free if you’re an Origin Access Premier member) – the game is available on Steam as well. And with a $19.99 price tag, it’s hard to say no to this classic. What do you think? Sound off here or in our Forums!