There is no shortness in news from either of the Call of Duty games right now. From a new story trailer to a new operation. Let’s get to it and see what’s in store.

Coming off of the second weekend for Call of Duty Modern Warfare’s BETA, we got the first story trailer. This new story features a mix of old and new characters. The Campaign aims to be more visceral and dramatic than ModernWarfare titles in the past. Many of the people who have had a chance to play behind closed doors said the game could be dark, even more so than the infamous “No Russian” level from Modern Warfare 2. It has yet to be determined if the game will go back to the original format of jumping from one character to another to tell the story or not. The visuals are crisp and hauntingly realistic at times.  For more info be sure to check out Infinity Wars Blog 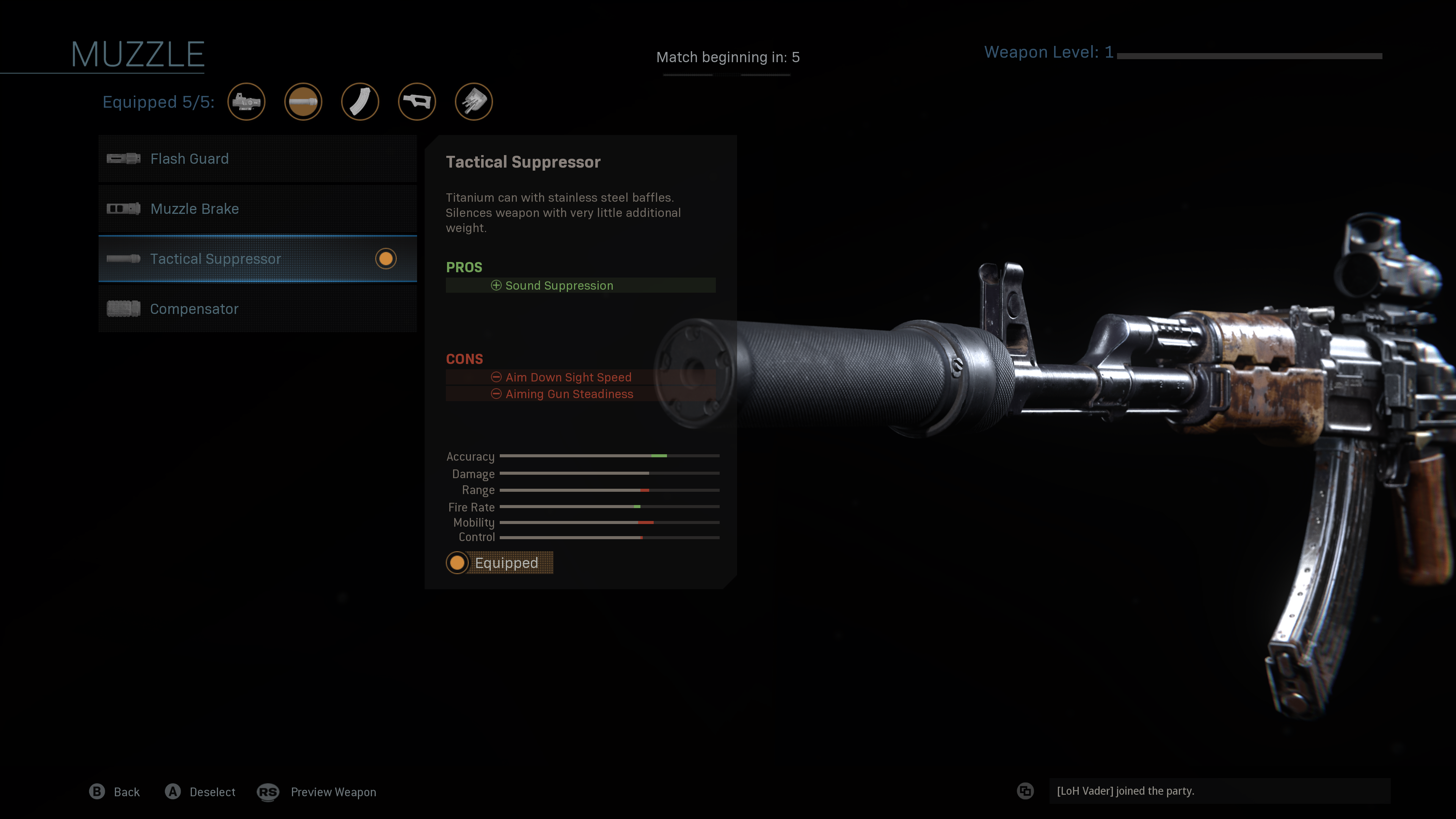 My Time in the Field

Having finally gotten my hands on the BETA this past week I will say there are a ton of positive things going on. The gameplay is super smooth and looks amazing. The guns all feel and sound fantastic. Cross-play between platforms was the star. It didn’t matter if you were playing people on another console or PC the game ran smoothly once matches started. Notice the keywords in that last sentence “Started.” There seemed to be an issue where the game would just refuse to load into another match unless someone in the group left and reformed everyone on them. I will chalk that up to BETA issues. If that does carry over it can be a big problem.

The sixth season is available now on PS4 with Operation Dark Divide, bringing a uniquely epic “heroes vs. villains” theme to Black Ops 4. In this new operation, we got 50 new contraband levels, ending in an Ultra Crate. Season Pass holders get to play two new MP maps the mysterious volcanic island of Lair, and the completely reimagined Black Ops classic, Launch. We also got a few new guns the Echohawk Dual-Bore Assault Rifle, AN-94, VMP, New MKII Weapons, and New Mastercrafts. For Blackout, a new LTM Heavy Metal Heroes joins the lineup. In this mode, there is a comic filter added (think Borderlands), thrust jumps, Vehicle airdrops, and a tank…

Man what a time to be a Call of Duty fan. I was super excited to be able to play with so many great people in both Black Ops and Modern Warfare. If you want to hit the fields with me and the team hit us up on the Mulehorn Gaming Discord. Stay tuned to our main page for more info as it comes out.

I am a game designer and 3D modeler that graduated from the Art Institute of Pittsburgh. Former pro gamer. Now I stream games and write. I am also a veteran of the U.S. Army and father of 3.