Stop whatever you’re doing, and watch the Trailer for the Modern Warfare Beta…Then read the weekly Call of Duty update.

The Gates are Opening

Ladies and Gentlemen this week PS4 players get to finally play the Multiplayer Beta for Call of Duty Modern Warfare! There are going to be two weekends of Modern Warfare Beta content, each “weekend” lasts around five days. Each is scheduled to begin Thursday morning at 10 AM (PDT) and ending on Monday morning PDT (end time has not been decided). The PS4 Beta starts on Thursday 9/12/19 for preorder players only. Starting Saturday 9/14/19 the Beta will be open to all PS4 owners. Sadly, Xbox and PC do not start until the following week. If you are interested in preordering Call of Duty Modern Warfare please consider using our Amazon affiliate link here (Editor’s Note: Mulehorngaming.com will receive a small commission on purchases through this link).

Taking a Step Back

Black Ops 4 looks to be taking a small step back from the spotlight as there are roughly 2 weeks left on the current operation. With this, there are little to no major changes and updates to report. Deathmatch Domination and Party Game Moshpit remain the featured game modes in MP. While Hot Pursuit stays as the featured game mode in Blackout. 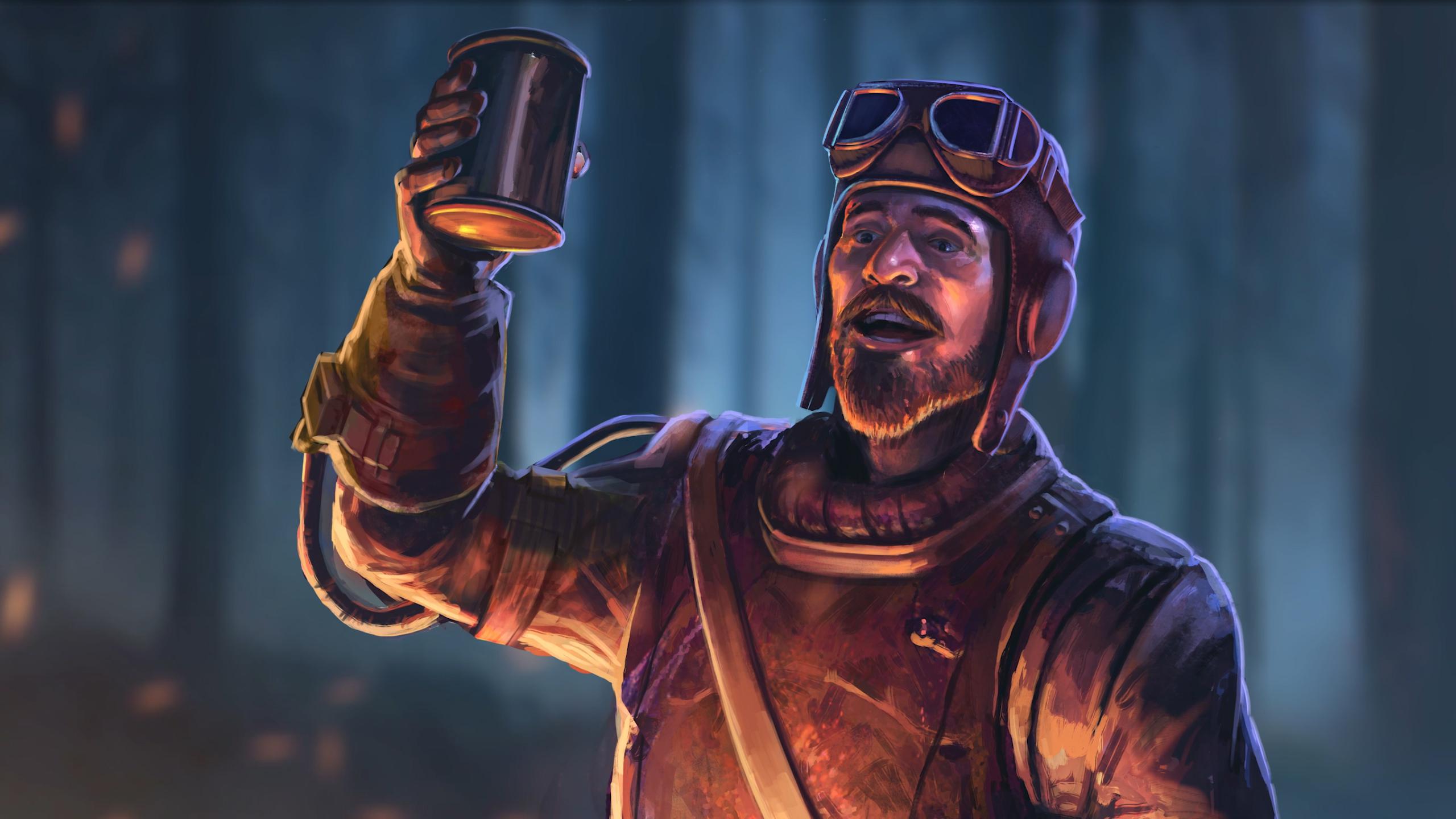 In less than two weeks, on 9/23/19, the finale of the Black Ops 4 Aether story will be playable for Zombies fans around the world. Treyarch will have more details to share along the way to shed more light on the experience that awaits – turn on those Twitter notifications to make sure you don’t miss a thing from them.