On the heels of the surprise Modern Warfare 2 v 2 alpha, the world of Call of Duty feels quite right. That was until Black Ops 4 announced a surprise mini contraband stream starting this week! 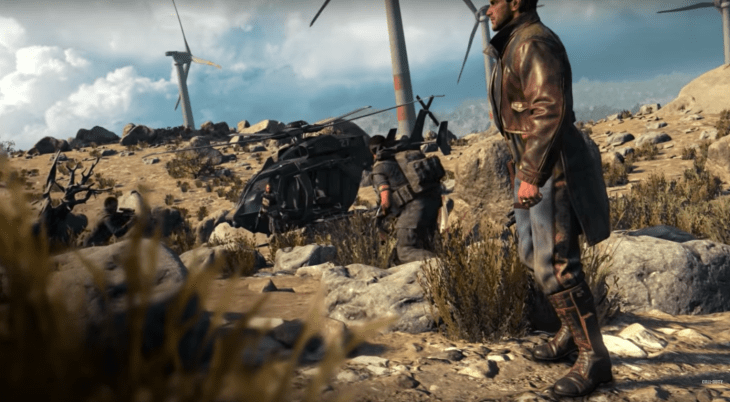 Starting 10 AM PT this Thursday, August 29th, on all platforms, the new “Heatwave” Contraband event will begin featuring earnable bonus Reserves and a new Ultra Weapon Bribe to unlock at Tier 15! Check out the event before it ends at 10 AM PT Tuesday, September 3rd, and have a safe and happy Labor Day Weekend.

Now you see me…

One of the most popular Blackout limited-time modes, Ambush Solo, is making its way back. In this game mode, you can take out your enemies from afar with a sniper rifle or lay in wait to ambush them with a knife. Stay far away or get up close and personal, in this mode, there is no middle ground. 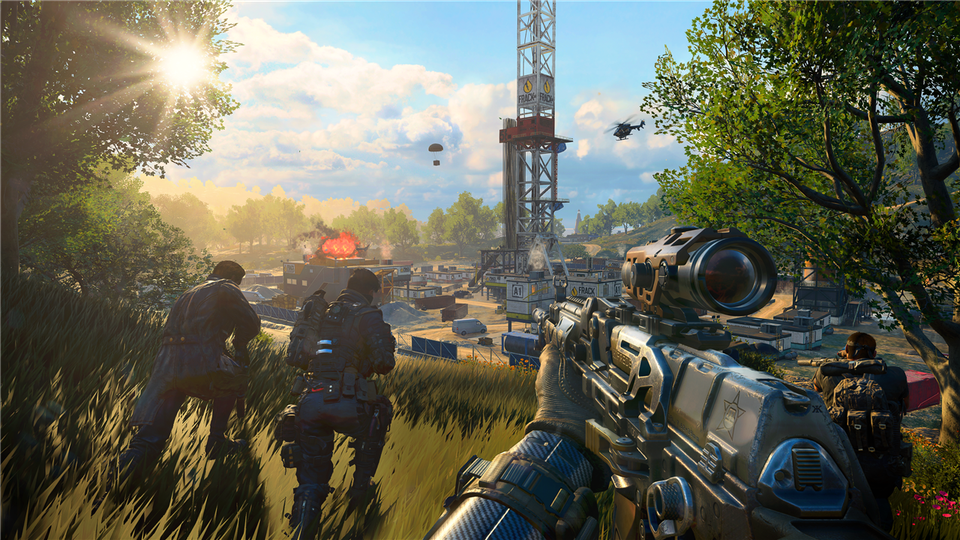 In Multiplayer, Deathmatch Domination returns to Featured Playlists on consoles for players who slay and capture, and the new Party Game Moshpit continues on all platforms with all five party game modes in one convenient playlist. This format keeps matchmaking as fast as possible for multiple game types at once, so jump in, party up, and enjoy the good times. On PC, Endurance Chaos Moshpit continues this week in the Featured category. 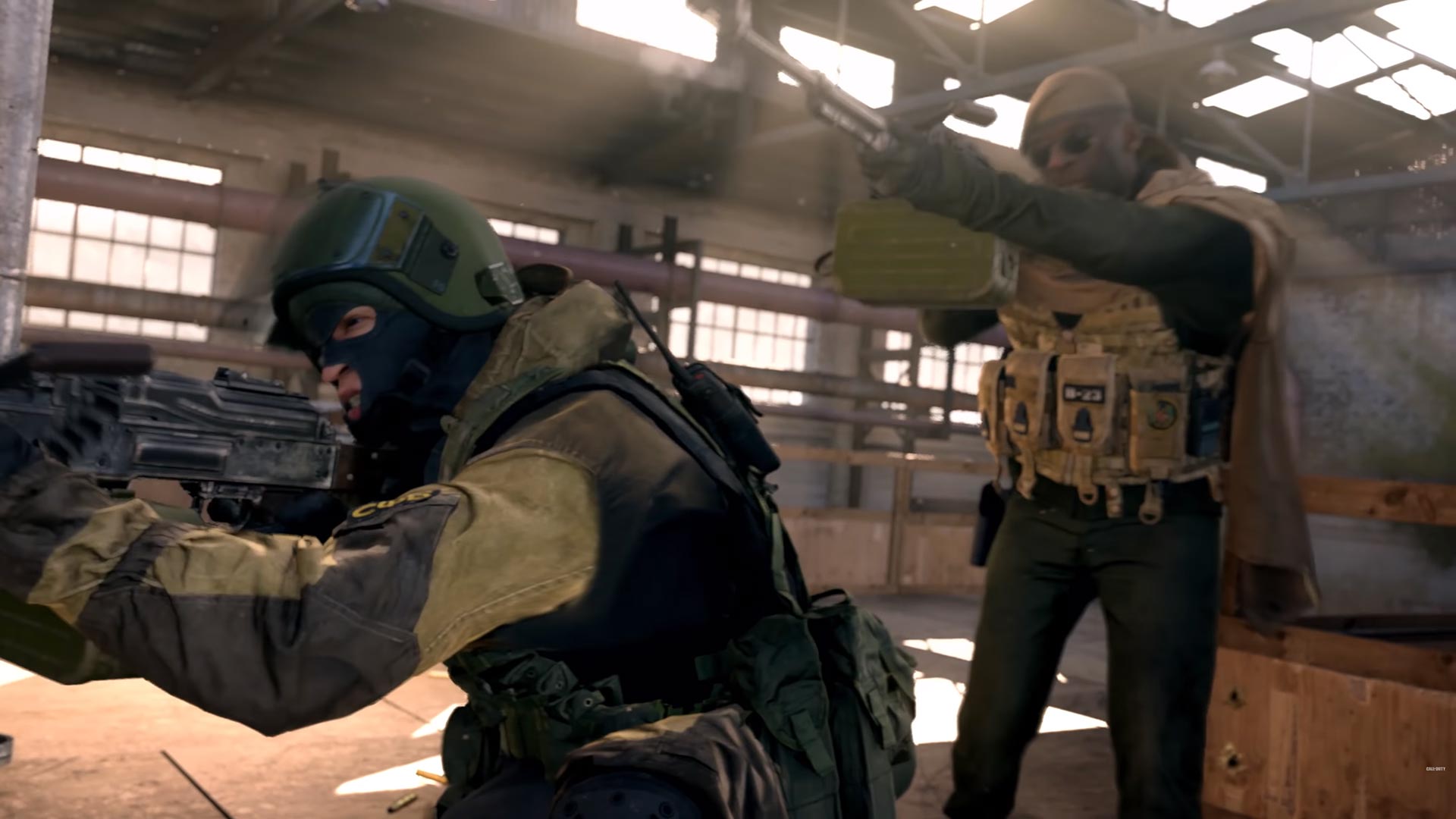 No news is good news?

With the weekend-long Alpha wrapping up in Modern Warfare, there have been no official updates from Infinity Ward. Many people who have gotten their hands on the game have said nothing but good things. The biggest positive being how polished the game is at this point in development.

If you got your hands on the Alpha this past week hit me up below and let me know what you thought. Or hit us up on our official Discord. Also if you have some awesome clips send them over to themulebag@mulehorngaming.com and they just might be featured on the Mulehorn Gaming Morning Show on Mixer!

Interview with QA Tester – Is Playing Video Games For Money As Easy As Advertised?