With Modern Warfare set to release on Oct 25, 2019, it is only fitting to bring it into the weekly update. As more and more information becomes available I will do my best to keep you up to date on what’s going on.

Black Ops 4 takes a step back 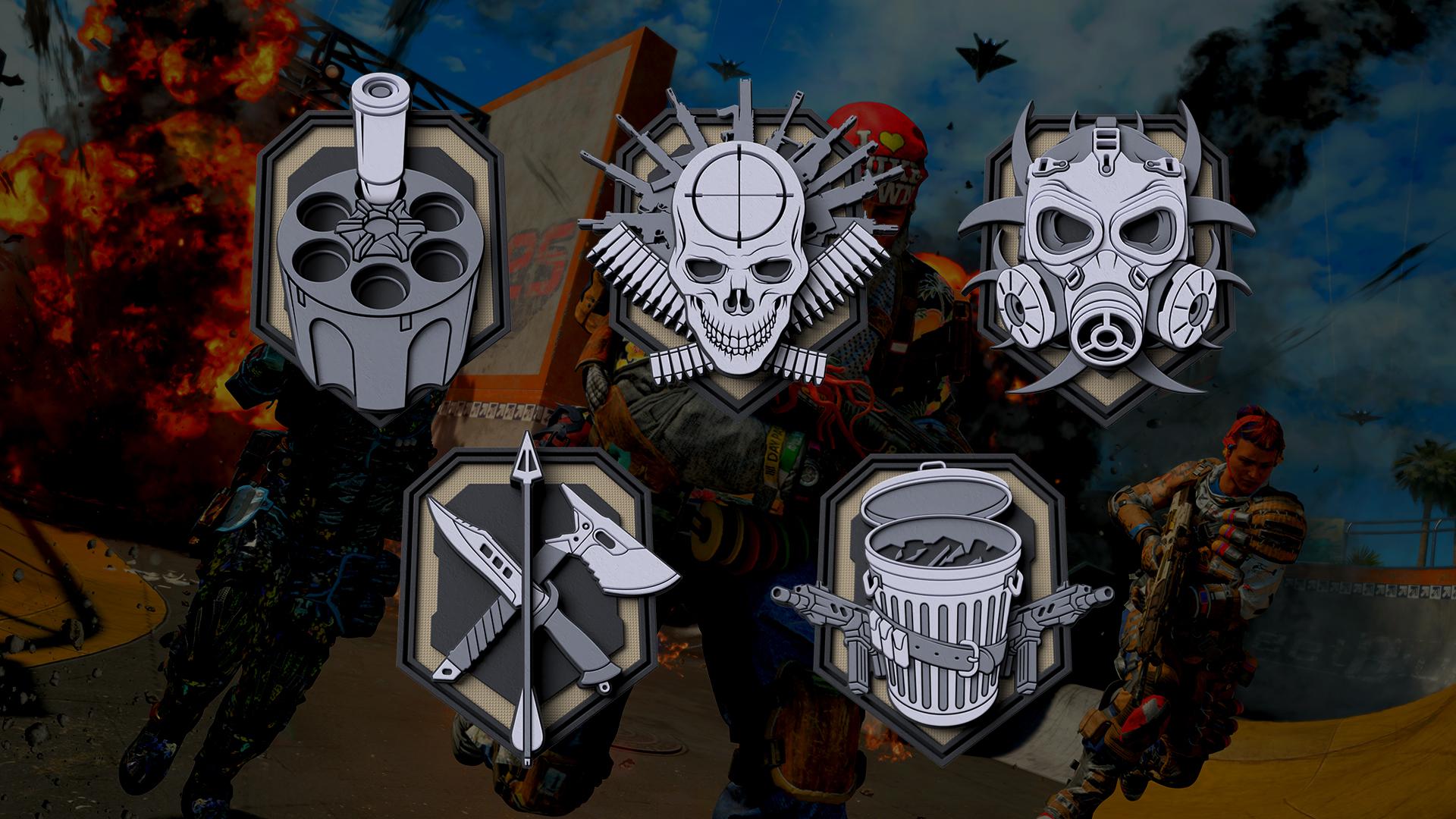 This week there seems to be no added patches or bug fixes. Which is in stark contrast to last weeks 5 updates to fix issues. The second half of Operation is in full swing on all platforms and aside from community grumbling about loot distribution, everything seems to be fine. This week delivers the new Party Game Moshpit and for the first time in the Black Ops series, collecting all five fan-favorite playlists in one destination for players who like to party. These modes include Gun Game, One in the Chamber, Infected, Sticks and Stones, and Prop Hunt.

At Gamescom 2019, Infinity Ward announced that there would be a playable Alpha for the new 2v2 game mode for Modern Warfare. The Alpha will feature 5 maps and take place exclusively on the PlayStation 4. The Alpha will start on Aug 23 and is planned to go through the weekend. The five maps featured are Stack, King, Speedball, Docks, and Pine.

In order to showcase Modern Warfare’s incredible graphics at the highest possible quality, as well as the exceptional sound effects and gameplay mechanics, Infinity Ward has published over 20 minutes of PlayStation 4 Pro gameplay, including five different game modes across five multiplayer maps, with a night variant to boot!

Hopefully, the new information from Modern Warfare doesn’t take away from what has been planned for Black Ops and there is still more goodies and new modes to come. All the new information coming out of Infinity Ward has many people including myself excited. If you are looking to preorder you can use our Affiliate link (Editor’s Note: MHG makes a small commission for affiliate links). Till Next Week if you want to chat with anyone from Mulehorn Game feel free to join the Discord. If you are looking for more news on all things Gaming and Geeky be sure to hit up the rest of the site.

Interview with QA Tester – Is Playing Video Games For Money As Easy As Advertised?