This is a light week for the weekly update. The Operation has been well received. Some modes are making their return so, let’s look at some of the patch notes and updates. 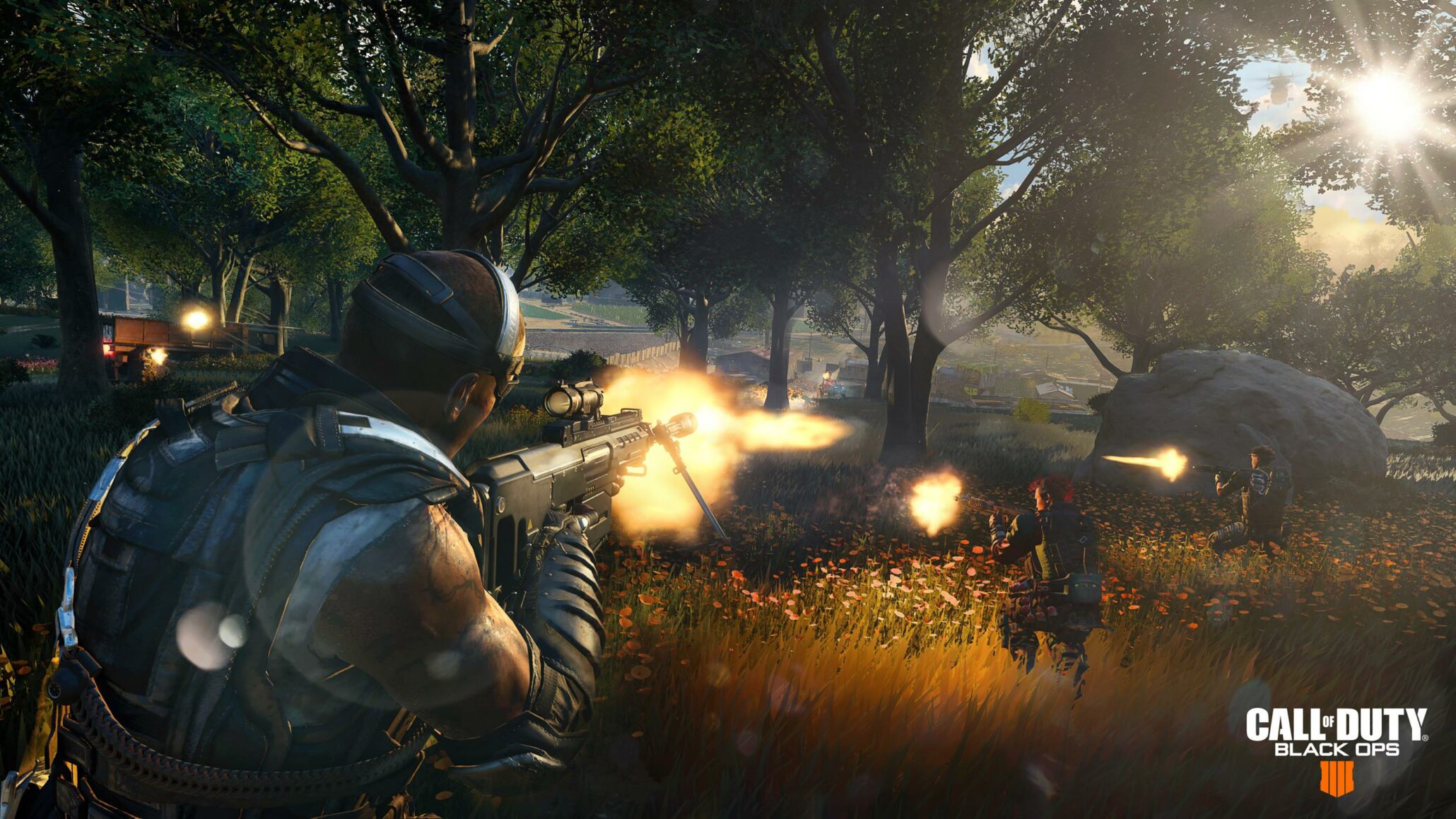 Today’s update delivers more maintenance than anything substantial to the game. Here has been a reduction to the Reaver C86’s damage against non-players like vehicles. There is an implemented fix for Vision Pulse that occasionally caused it to end prematurely when enemy players spawned in during the pulse. They closed an exploit where players could pick up their weapon after quickly respawning with a different class in Multiplayer as well.

Deathmatch Domination returns on consoles. While Arms Race Team Deathmatch comes to PC in MP with today’s Featured Playlist updates. Today is also the debut of Hot Pursuit on Blackout’s post-apocalyptic main map this week. See below for all the details in what’s new in all modes

So far Operation 5 is going really well and there have been no real crazy issues or incredible improvements to the gameplay. I will keep an eye and an ear out for any, but until then enjoy the game and we’ll see you in the fields.