The release of one of the most anticipated updates and new operations has finally hit the PS4 today and it brought a lot more than expected to the Call of Duty Black Ops 4 playing field.

The Undead Takeover has begun! 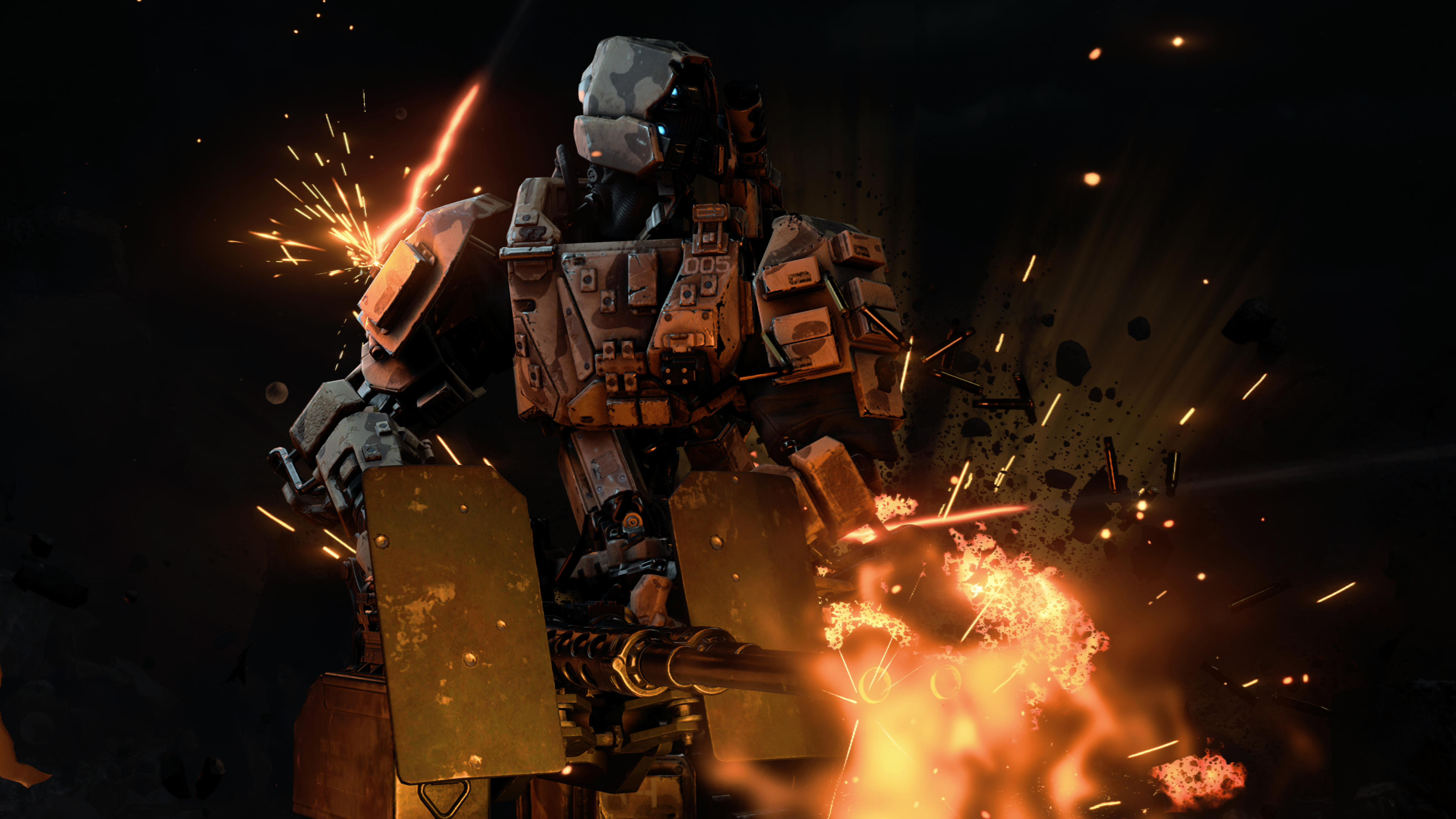 Fan favorite operator Reaper finally makes his Multiplayer debut. This is a pre-Black Ops III prototype of everyone’s favorite war machine. This time around he comes equipped with the devastating Scythe machine gun and the new Radar Shroud. The Shroud acts as an anti-Sensor Dart to scramble portions of enemies’ mini-maps and cloak your team’s advances.  A classic game mode, Sticks and Stones, makes its Black Ops 4 debut. In this mode, players face off in a free-for-all using only Ballistic Knives, Combat Axes, and the new auto-crossbow. The goal is to rack up points with your ranged weapons and melee attacks while trying bankrupt your enemies’ score to zero with successful Combat Axe throws. There is also an occasional UAV sweep, which reveals the top player as a gold dot on the mini-map. Black Ops Pass holders also get access to three additional MP maps in this Operation, Der Schatten, Remnant, and Havana

“Alpha Omega” sees the Aether story return. For the first time in Zombies history, fans can play as both the Ultimis and Primis crews. With 400% more area to explore than the original “Nuketown Zombies” and over twice as much written dialogue compared to previous Zombies experiences, “Alpha Omega” takes place after the events of “Classified” as different versions of Nikolai, Richtofen, Takeo, and Dempsey come together to solve the mysteries of an infested Broken Arrow testing facility. A new Perk and two Epic Elixirs have been added to all Zombies maps. The Blood Wolf Bite Perk spawns a wolf companion named Luna to help thin out the horde, and Phoenix Up and Head Drama return as Epic Elixirs in the Laboratory to give you and your squad a welcome leg-up against the undead. 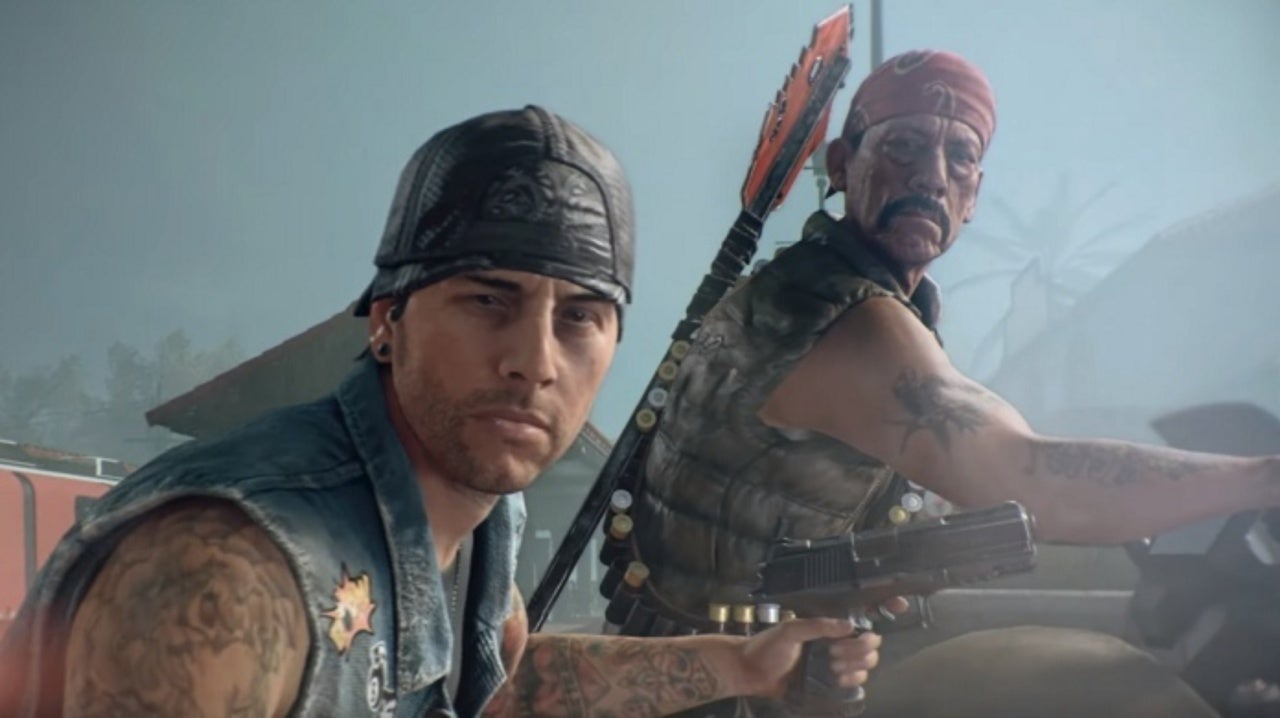 For this update, both Blackout maps are getting a full makeover. “The Haunting Fog” takes over the main map with an eerie mist and rivers of blood, while “Alcatraz: Nightfall” plunges the prison island into darkness. These two new limited-time modes look to shake things up during this Operation. Either Drop into Quads Fog for a spookier, more tactical Blackout experience where the fog is at its thickest. Or you can test your skills against the undead in the Alcatraz Horde playlist featuring more undead, new Zombies enemy types, and more opportunities to score some new Zombies Wonder Weapons along the way. Zombies will also now attack player Equipment, including the new Sentry turret and Barricade.

So far it seems like the game is moving in the right direction as far as content and adjustments. Let’s see how things like the new weapons are handled and if it will be a repeat of the last update where they put OP guns in loot boxes. I for one am excited to see this new darker look and feel to the game. Let’s hope that Operation Apocolypse Z can make the fan base happy after several trip-ups.

Shape of the World – Psychedelic Exploration Without the Drugs