Rejoice, PS4 players, the second half of Operation Apocalypse is upon us! With the Survivors refresh, the game is bringing in some new game modes and a few other treats with the new changes.

A changing of the guard 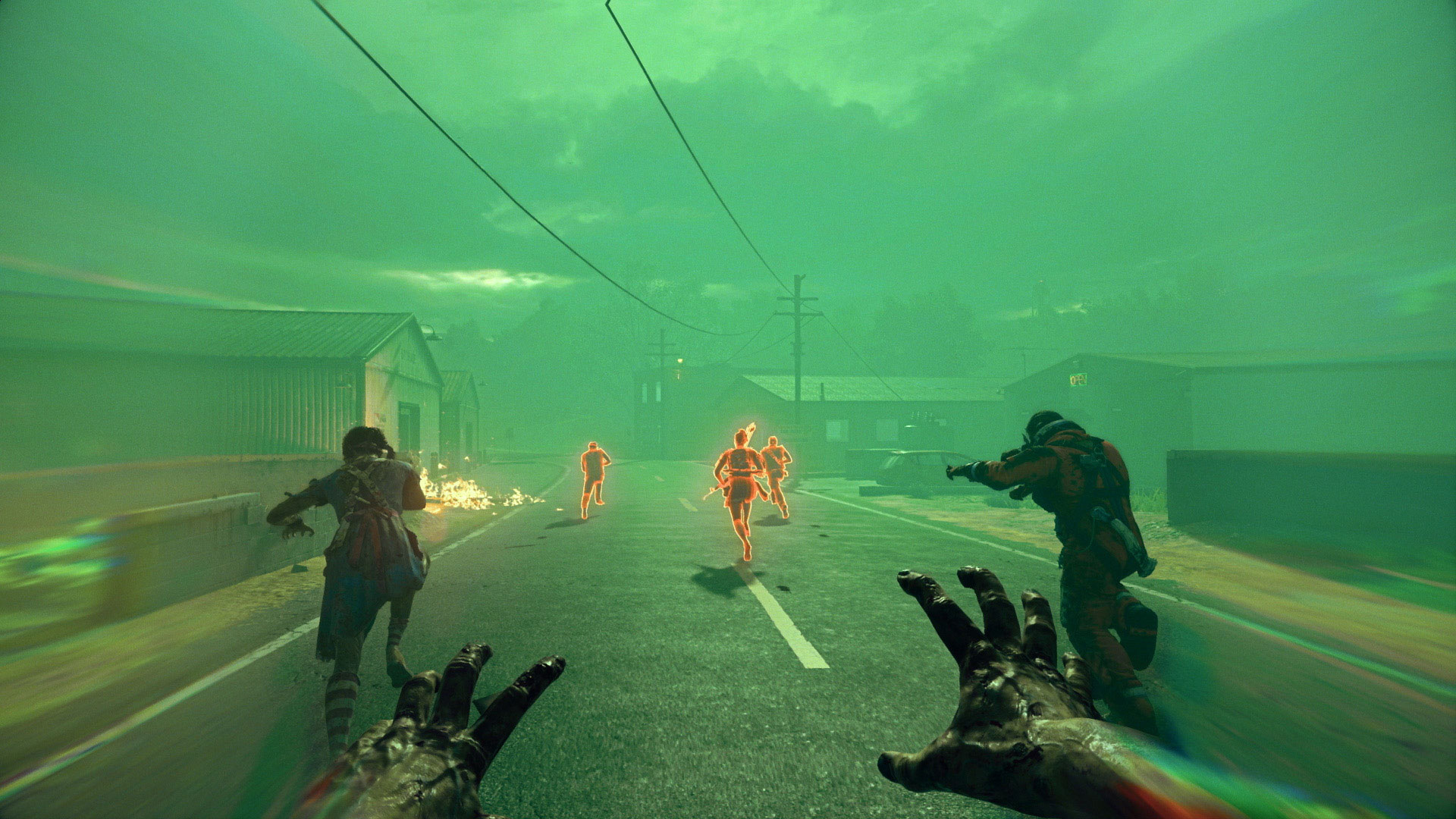 Multiplayer brings back a fan favorite

Everyone’s favorite undead party game returns today on PS4 with an entirely new set of game-changing twists as the zombie apocalypse continues. In Infected: Final Stand, players start on designated teams of Survivors vs. Zombies. Survivors have one life but can be revived, while Zombies have a limited pool of lives as they hunt down the Survivors within the time limit. 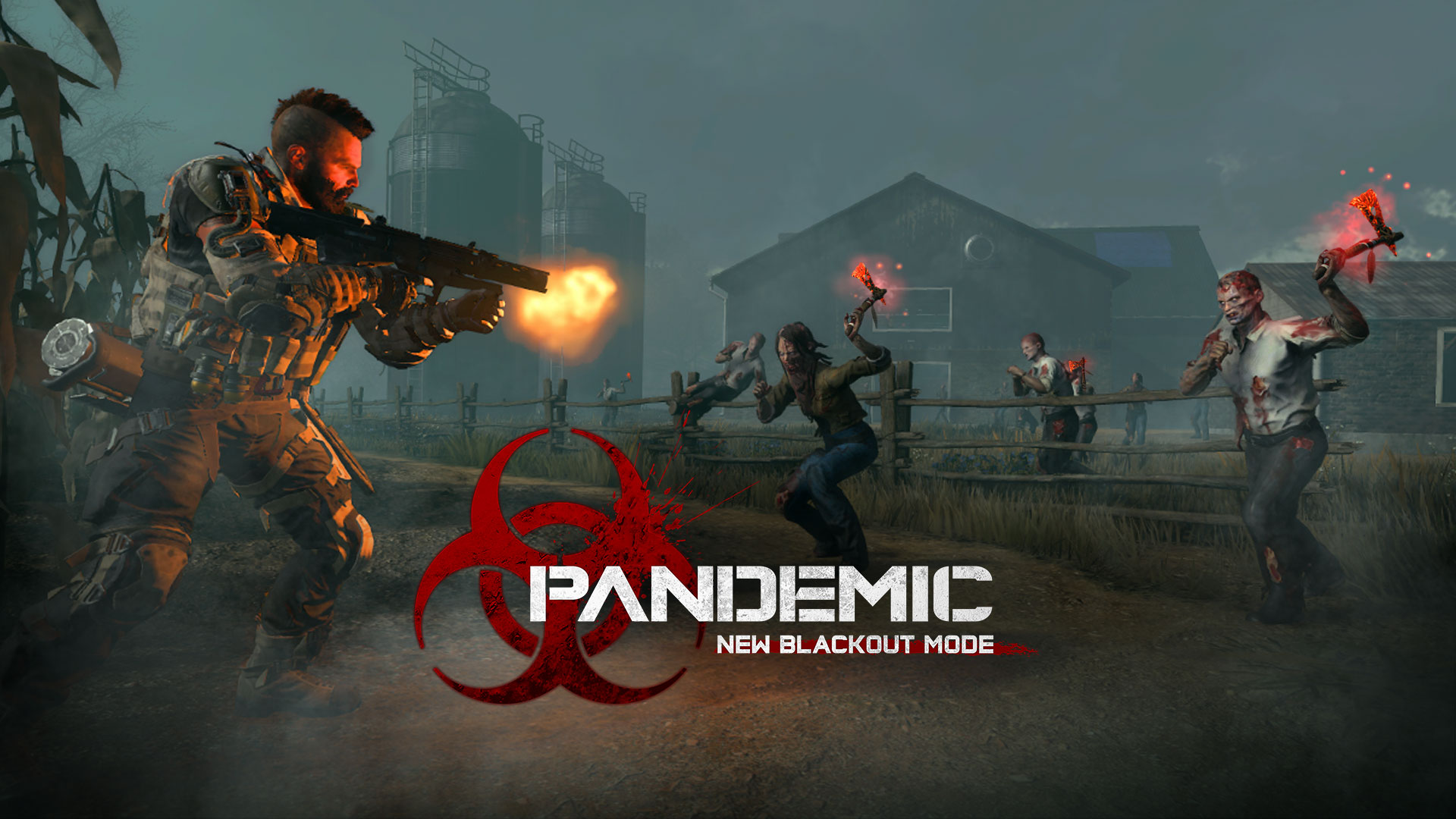 In a new game mode, the infection has spread to Black Out with the introduction of Pandemic. This is a limited-time mode that pits 80 players against each other in a bid to either survive or join the growing number of infected. To sum it up you drop in and fight to stay alive against the competition… and if you’re eliminated, it’s time to get revenge as a flesh-eating zombie.

Zombies have always been infected

Take on 30 new rounds of challenges at Camp Edward in “Duck and Cover” on PS4, the new Zombies Gauntlet for “Alpha Omega” with new Nebulium Plasma and Calling Card rewards at rounds 10, 20, and 30. Think you can get a perfect run on your first try? Don’t underestimate how difficult the challenges will be in this Gauntlet.

AS always with a new update, it will take some time to see how well it was received. So far from the outset, it looks to be a really fun take on different game modes. See you all next week.

As always if you want to chat hit us up on the official MHG discord or read up on some other great stuff on the website.