Beyond Blue, E-Line Media’s newest game, has launched on PC and consoles. It has been out for a while on Apple Arcade but just came to PC, Xbox, and PlayStation on June 11, 2020. The game follows Mirai as she follows a group of whales she has tracked for some time. We follow her as she deals with the whales as well as some personal issues. 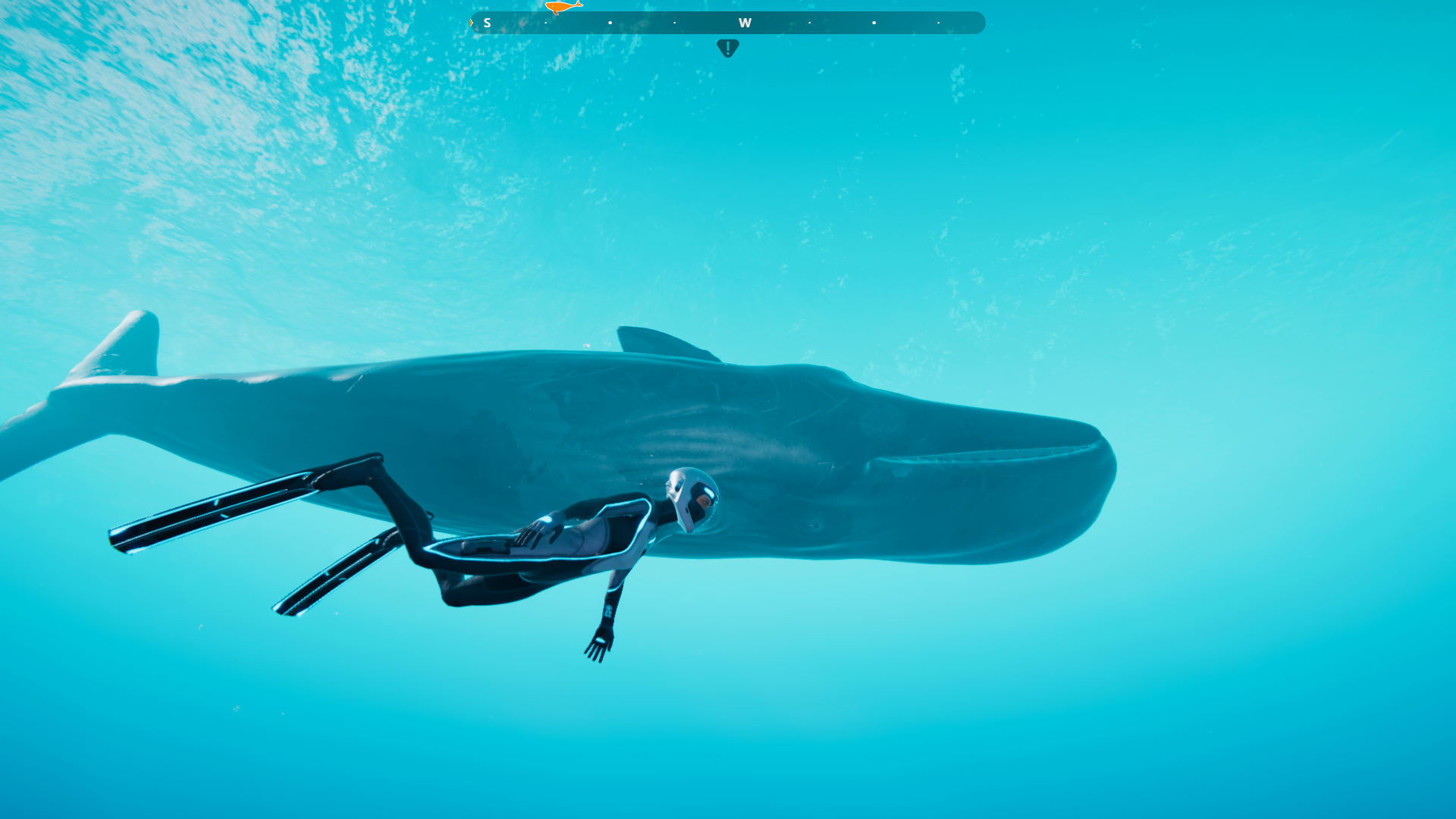 We join Mirai and her team as they undertake a series of dives, many of which are live-streamed, as they track various sea creatures. During the dives, they discover some odd noises that need to be investigated through the course of the game. Between dives, Mirai is able to have phone conversations with her crew as well as her sister. The conversations build upon the story and sense of world-building. Even with these side conversations there still feels like something is missing and the story with Mirai’s sister is tacked on. I would’ve liked to see a little more exploration of all of the characters as well as more than eight total dives. 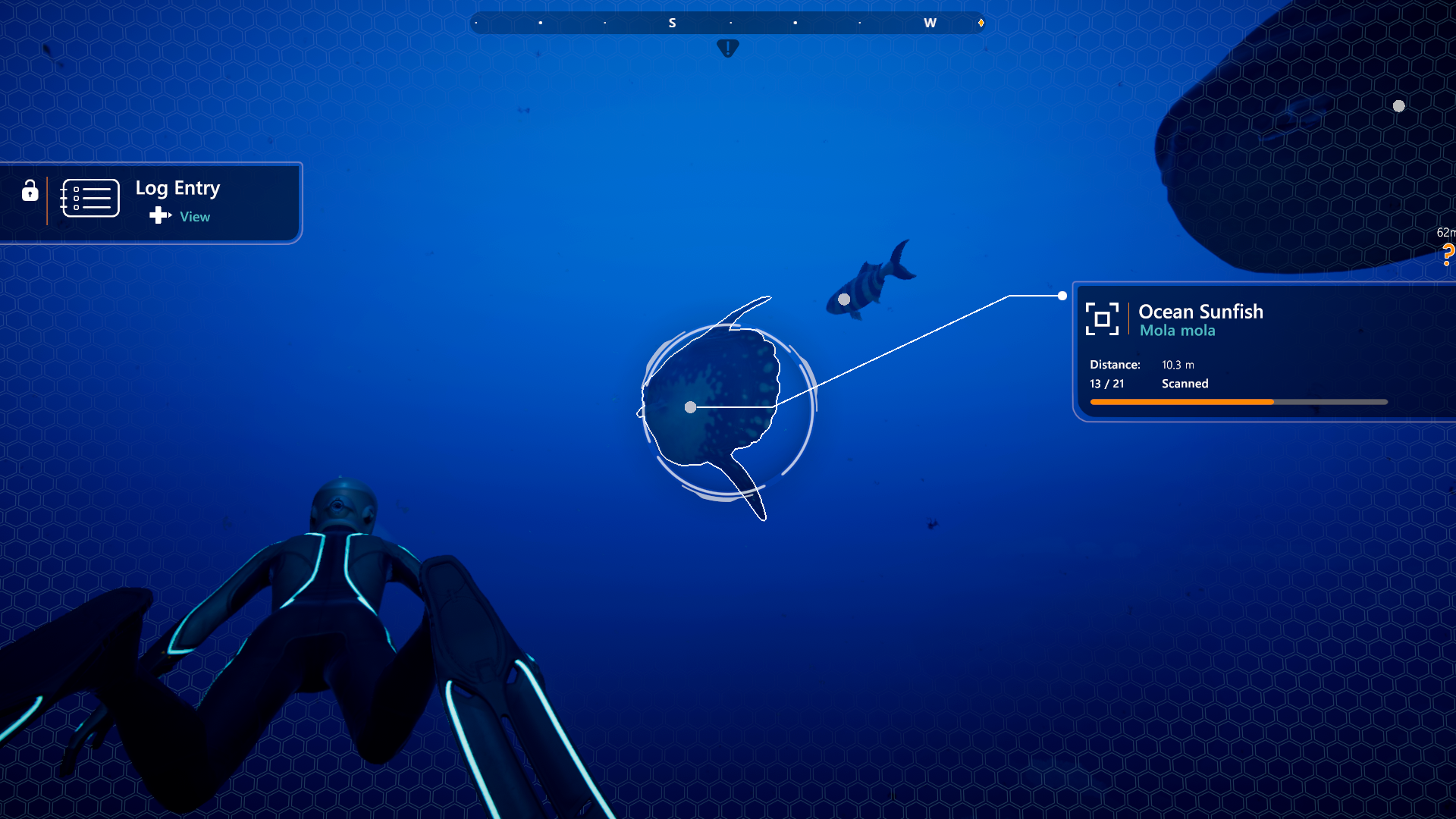 Swimming through the ocean feels great and the control scheme, while simple, is very intuitive. I had no trouble navigating the ocean during dives and my almost five-year-old son took a turn at the controls and was able to swim with ease. The game loop itself is also simple, but engaging. During most of the eight dives, players find buoys with the ability to search the ocean for sounds. Mirai uses them to find areas to investigate throughout the dives which then moves the narrative forward.

The second main gameplay mechanic is the scanning of the sealife Mirai encounters in the ocean. As she scans an animal, players can learn more about them back on the sub in the Science Log. Each time an animal is scanned players can unlock more information about them in the Science Log. While simple, the scanning mechanic works well and gives players something to focus on during the dives. 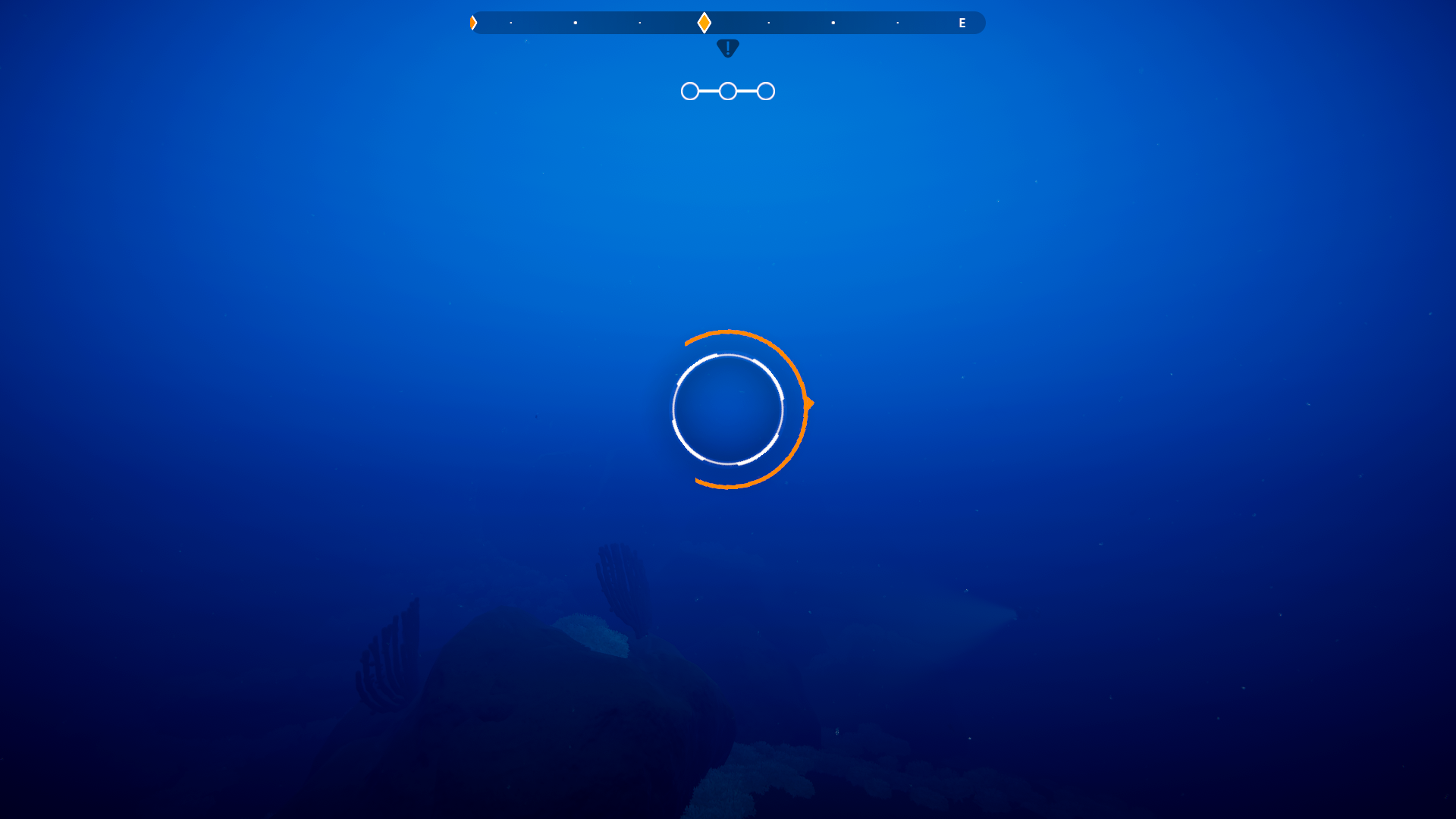 Beyond Blue’s sound design is fantastic. The team uses real sounds for the creatures in-game and focuses on making everything sound great. One of the key gameplay elements is using buoys to scan the ocean for sounds to investigate, animal or otherwise. It is a cool mechanic and works well with how well the team did with the sound design for the game. The soundtrack also fits really well with the game design and players can select songs to listen to in the sub between dives.

The game also looks great and the animal models are fantastic. There is a lot of attention to detail here and it shows. Swimming through the ocean everything looks great, even on an original Xbox One. 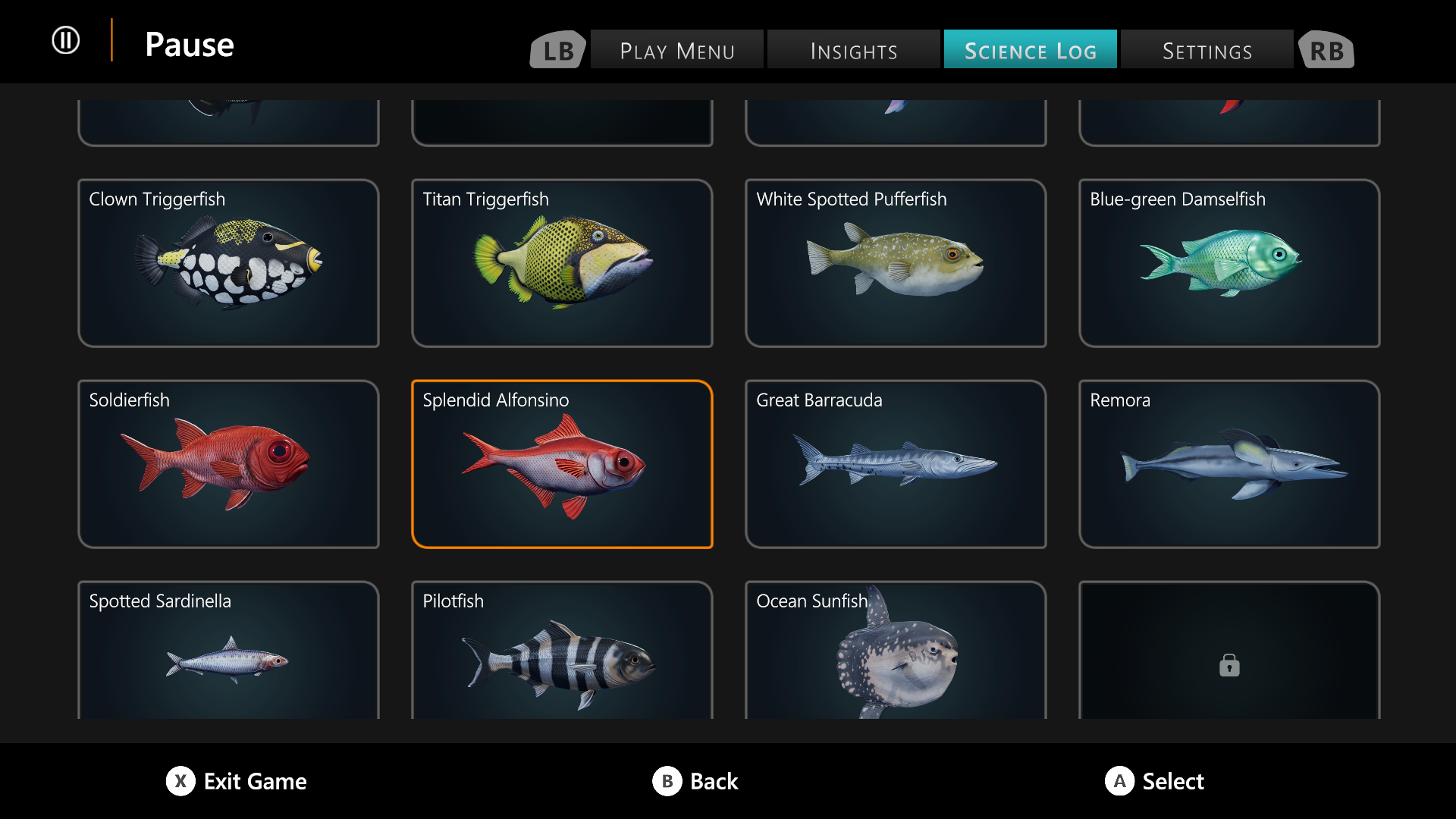 One of the biggest focuses of Beyond Blue is the educational content. Each animal has an entry in the Science Log and after each dive short documentary videos that give some extra insight into how the game was made and about the creatures Mirai meets. This is a great tool and everything is very well done. It is clear how much the team cares about the ocean and how much research was done.

Overall, I thought Beyond Blue was a great game. It may be short, but I really enjoyed my time with it and can see myself going back to the game to find the last few creatures I need to scan. It is one of the most relaxing games I have played (think “walking simulators” like Firewatch) and was a great experience. I played the whole game with my son who loves dolphins and all things sea-creatures. It is definitely worth checking out.

Beyond Blue is available on PC, Xbox One, PlayStation 4, and Apple Arcade.

Beyond Blue is a great educational game even if it is a bit short. Swimming around during the dives is a lot of fun and scanning all of the creatures can be addictive for the completionists. The story was a bit short and pieces of it felt a bit disconnected but overall it was good. The game is worth the price and can be very relaxing.
8.2