It’s been 20 years since a new Baldur’s Gate video game has been released and Larian Studios has remedied that. Baldur’s Gate 3 is currently in early access and if you enjoy Dungeon’s & Dragons 5th edition, you’re in for quite the treat! 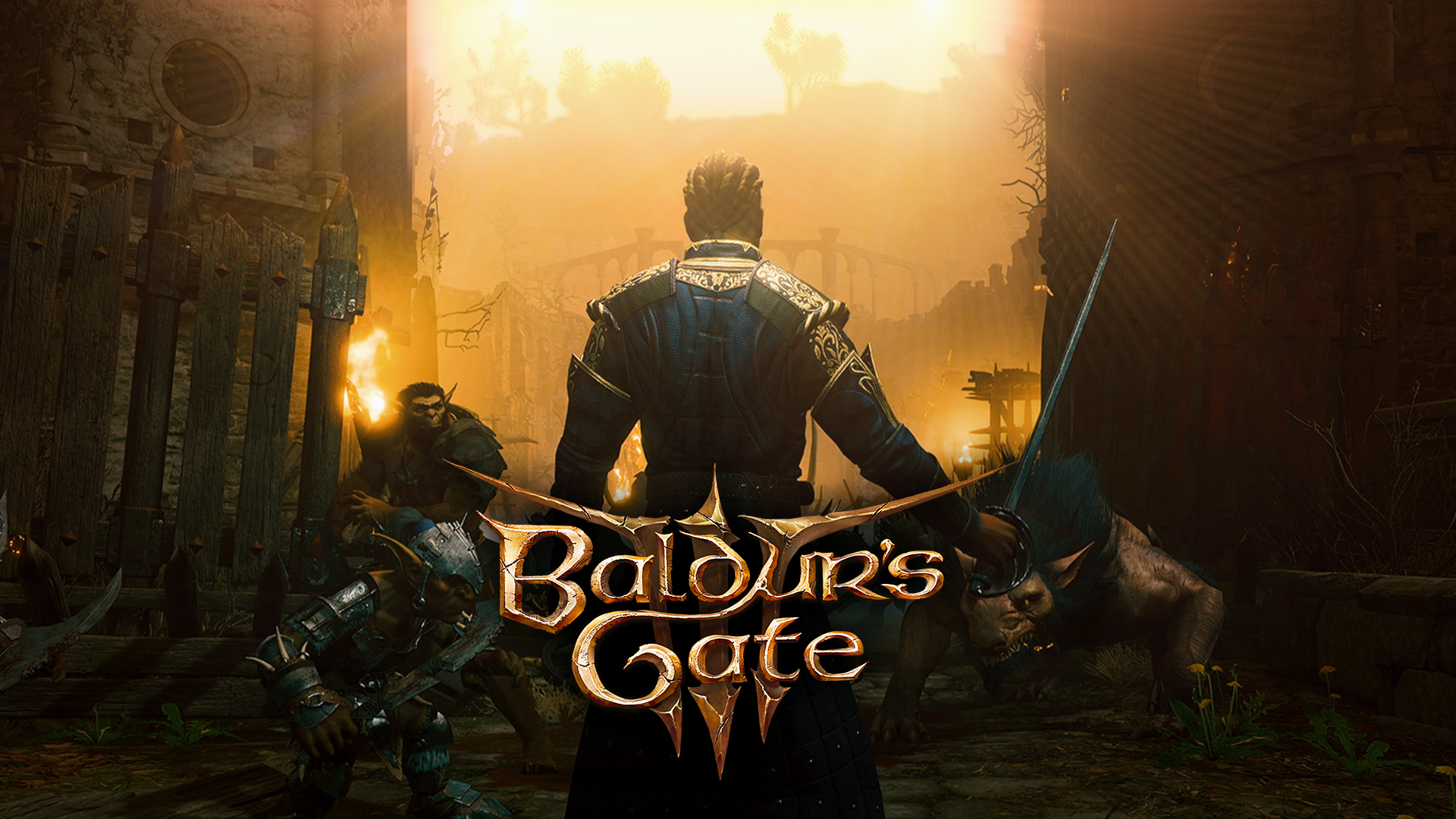 I have just over 10 hours of gameplay in early access and my time has been pretty evenly split between single-player and multiplayer. Now, I haven’t played the previous Baldur’s Gate games so I can’t speak to how consistent the world feels in comparison to its predecessors. Given that there are 20 years of time (and multiple iterations of Dungeons & Dragons) in between releases, there are naturally going to be some major changes.

First and foremost, Baldur’s Gate 3 has found a way to facilitate what it’s like to sit down with your friends to play DnD. This goes beyond rolling dice and using the fifth edition rules. This game has captured what separates Dungeons & Dragons from video games: player agency. For me, the ability to take the game in directions you (or your Dungeon Master) never thought you could is the very heart of why it’s so special. The decisions you make and the actions you take seem to have a great ability to impact how the game plays out. Because of this, it’s easy to see how BG3 could offer complex and elegant replay value.

The rule set, character options, and progression system is heavily based on 5th edition Dungeons & Dragons. If you are already familiar with 5e, you will not have any difficulty learning this game. If this is something you’ve found daunting to learn or has prevented you from trying, I could see Baldur’s Gate 3 helping you with that. I’ve heard mixed feedback from newer players. Some have said it wasn’t difficult to learn while others felt the tutorial was lacking. As someone who’s played both video games and Dungeons & Dragons for over 30 years, I had no difficulty, but I’ll let you be the judge of that.

The racial options offered in this game are very consistent with those found in Dungeons & Dragons. Players can even choose to play as a Githyanki, which is not typically as common of a choice. Each race comes with special abilities and bonuses without making you feel as if you’ve missed out on something because of what you chose. I’ve noticed some dialogue options being available based on this so you start making significant choices right away. 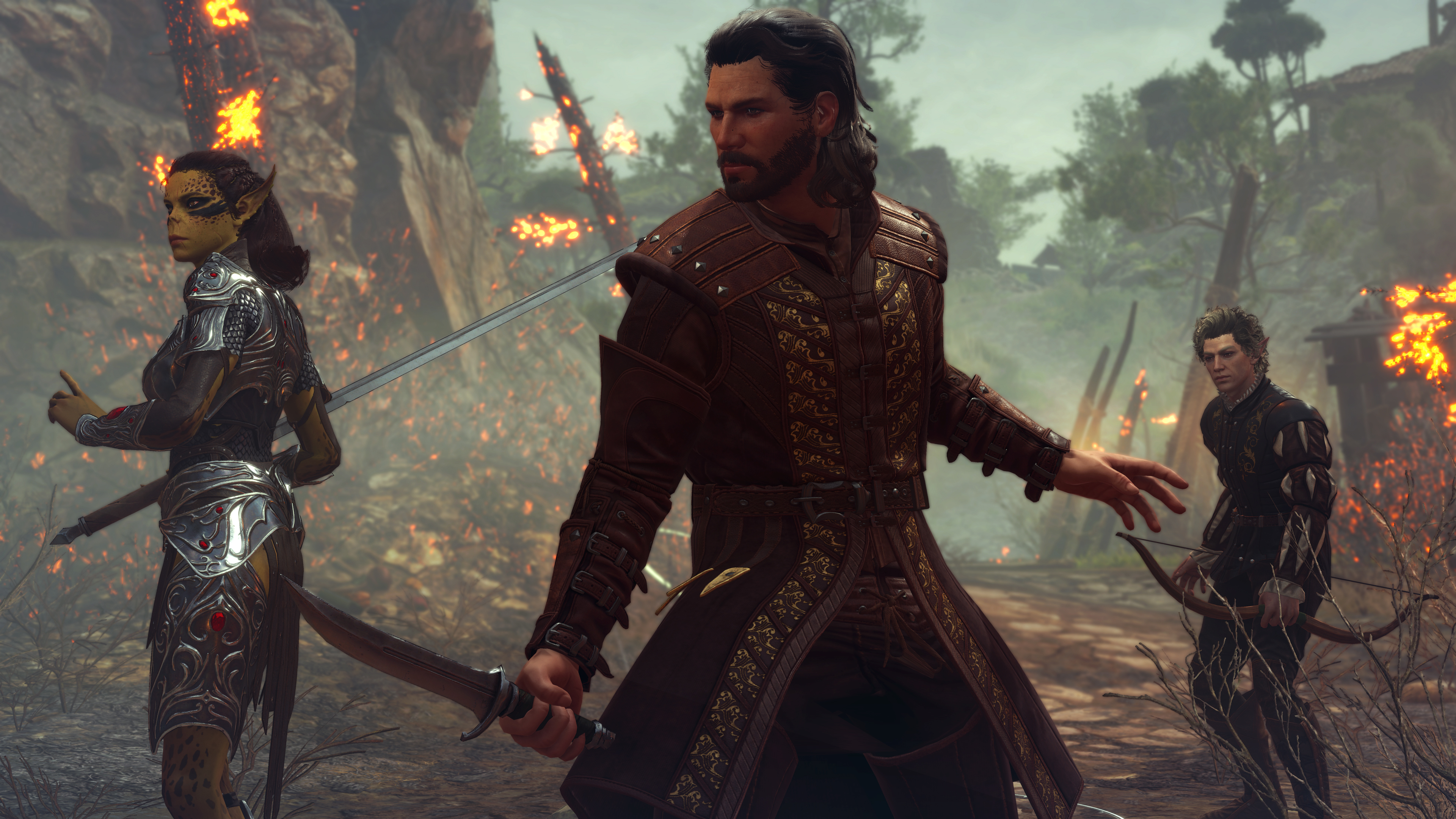 6 of the 12 classes offered in the Player’s Handbook are available to play during early access. Each class has subclass choices that are made between levels 1-3 depending on the class you choose. You can choose from the original “core four” Cleric, Fighter, Rogue, and Wizard as well as the Ranger and Warlock. Don’t stress too hard about picking the “best” or “strongest” class. Pick what sounds fun for you knowing that you will gain additional party members that can fill in any roles you cannot.

I did not find the interface too difficult to learn but BG3 has a tutorial section that allows you to get the hang of things without any real-time pressure. The combat system is turn-based which further emphasizes the ability to be patient with yourself and learn the game. 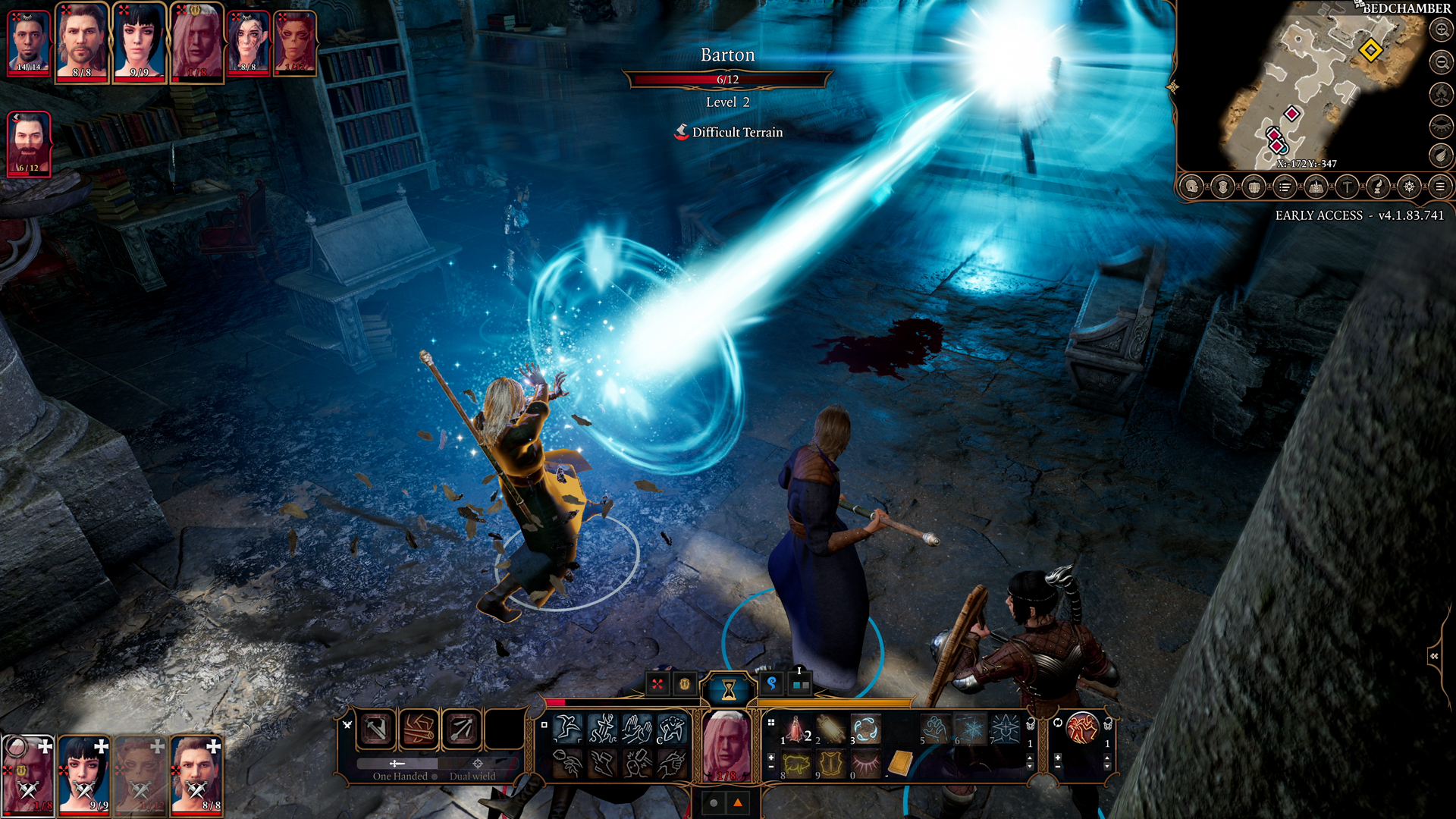 Baldur’s Gate 3 plays more like it’s DnD than a typical video game. Combat and traps have the potential to be quite deadly so taking an extra moment to be cautious with things will definitely pay off. If something seems fishy, check for traps! I was not so careful and it literally blew up in my face.

For the most part, the game works as intended, but there are certainly things that need to be worked on. Some dialogue scenes need smoothing out. For example, at times mouths stop moving while the person is talking. Objects appear to be carried next to someone’s hand rather than in their hand. The biggest bugs however seem to be in multiplayer. The game will sometimes make it look as if one player is in a dialogue sequence when in fact they are not. This doesn’t affect gameplay but it did prevent us from saving our game so this is kind of a big one. For now, the best advice I can give is don’t rely on autosave. Luckily, hotfixes have been quick so far so we will see how everything unfolds there.

I think what Larian Studios is aiming for with Baldur’s Gate 3 is clear and well defined. I’m very excited to see how they improve upon what they’ve done so far. I’ve never been a fan of video game developers trying to please everyone. I believe a game is special when it is unique and quality is diluted when that uniqueness is diminished. In my opinion, Larian Studios understands this concept quite well. 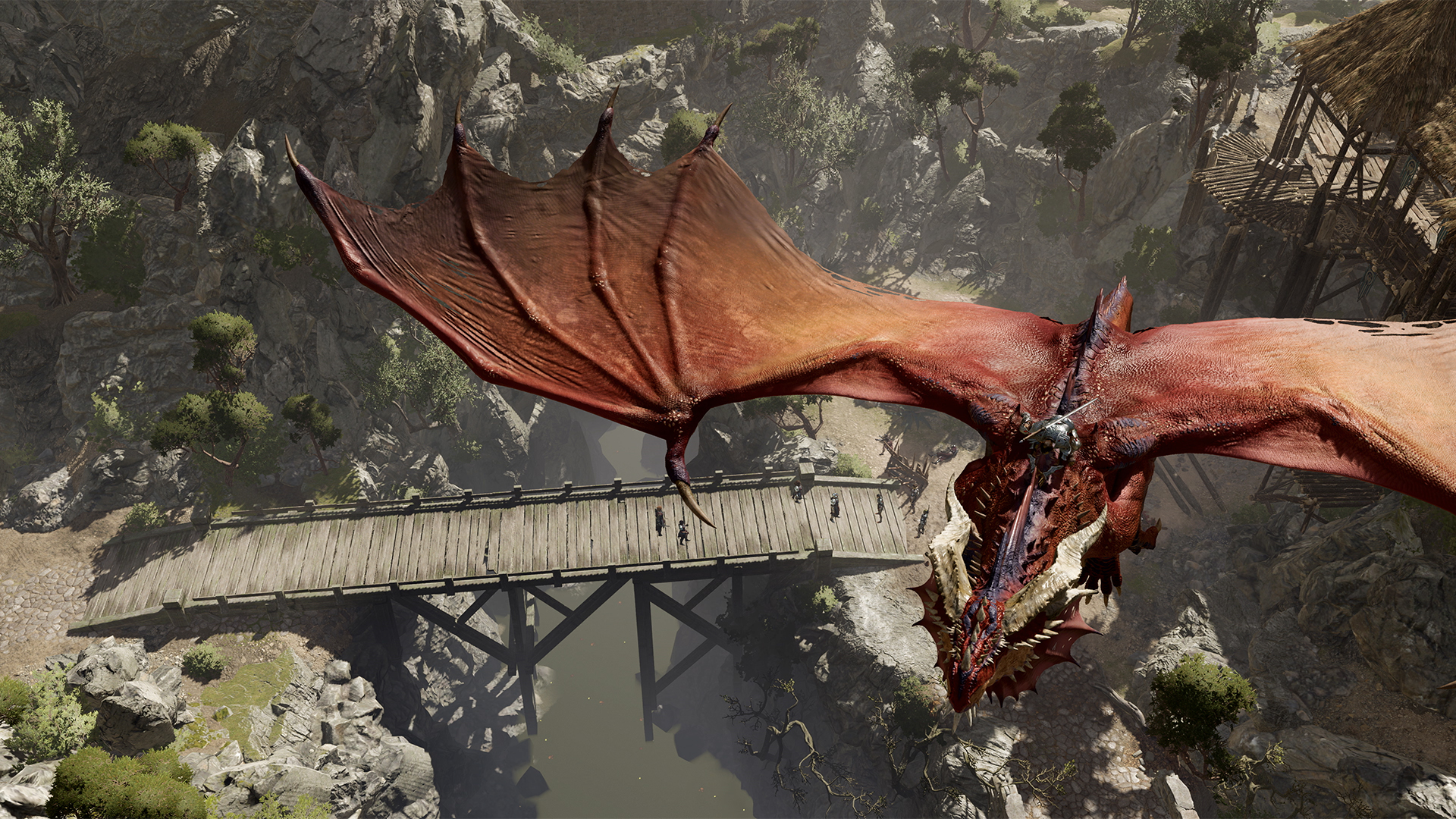 I definitely can’t wait to see the other six class and subclass options. This list will include the Barbarian, Bard, Druid, Monk, Paladin, and Sorcerer. Each of those options should offer different approaches to the game and further enhance its replay value. I especially have my eye on playing a Circle of the Moon Druid. Turning into a dire wolf just sounds like it will be a lot fun!

Should you get it?

If you are a fan of Dungeons & Dragons, I think this game is for you. If you are looking for a game that’s fast paced, I’m not so sure. Either way, I would suggest you check out live gameplay in order to see for yourself!