The Assassin’s Creed Valhalla 1.1 Update from Ubisoft is set to drop on 12/15/20. This update brings many bug fixes both minor and major. MHG has outlined some of the highlights for you. Title Update 1.1.0 will affect the Xbox Series X|S, Xbox One consoles, PlayStation®5 and PlayStation®4, Ubisoft Connect, Epic Games Store, Stadia, and Amazon Luna. The patch will be deployed across all platforms at 1 pm CET | 7 am ET | 4 am PT | 11 pm AEDT.

In short, the patch fixes many game-breaking bugs. If you have experienced one of these then the good news is that Ubisoft has worked to eliminate them and you should now be able to continue your quest. See the full list of the patch here. 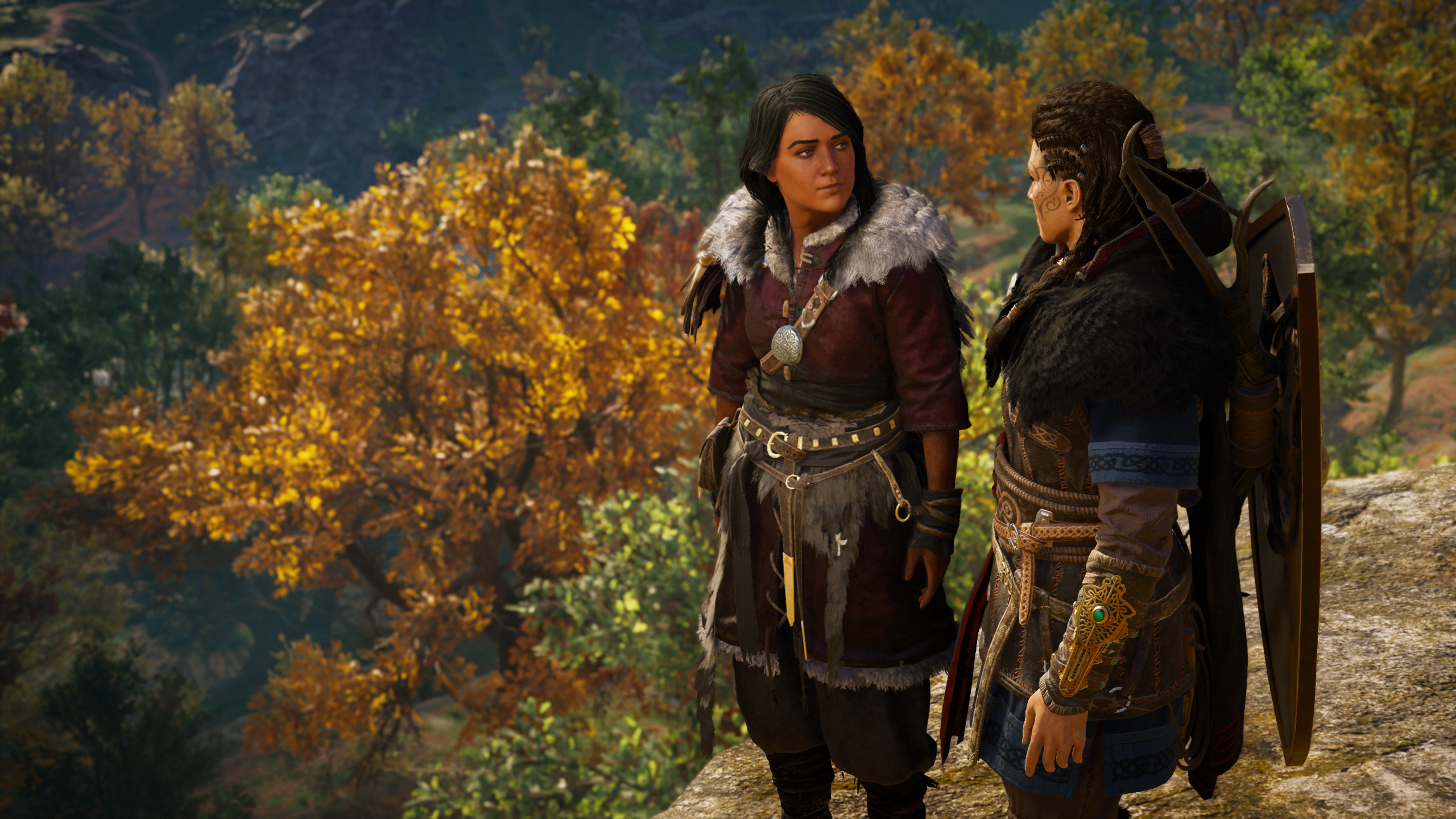 The Yule Festival And Notable Fixes

The patch contains in-game support for the upcoming event, The Yule Festival. More on this event is going to be announced by Ubisoft soon. What we know so far is that we will begin seeing revelers arrive just east of our current settlement. This is a time-limited event that will contain seasonal rewards and festivities to enjoy and obtain. The patch has also fixed the Longhouse trophy bug and all Legendary animal trophies will now correctly display. Stay tuned to MHG for a review of the event once it drops.

The Grand Magaester’s hideout has also had loot-able chests added. Please note that this hideout is only available from a very specific moment in the game. Other details cannot be shared, because, you know, spoilers! 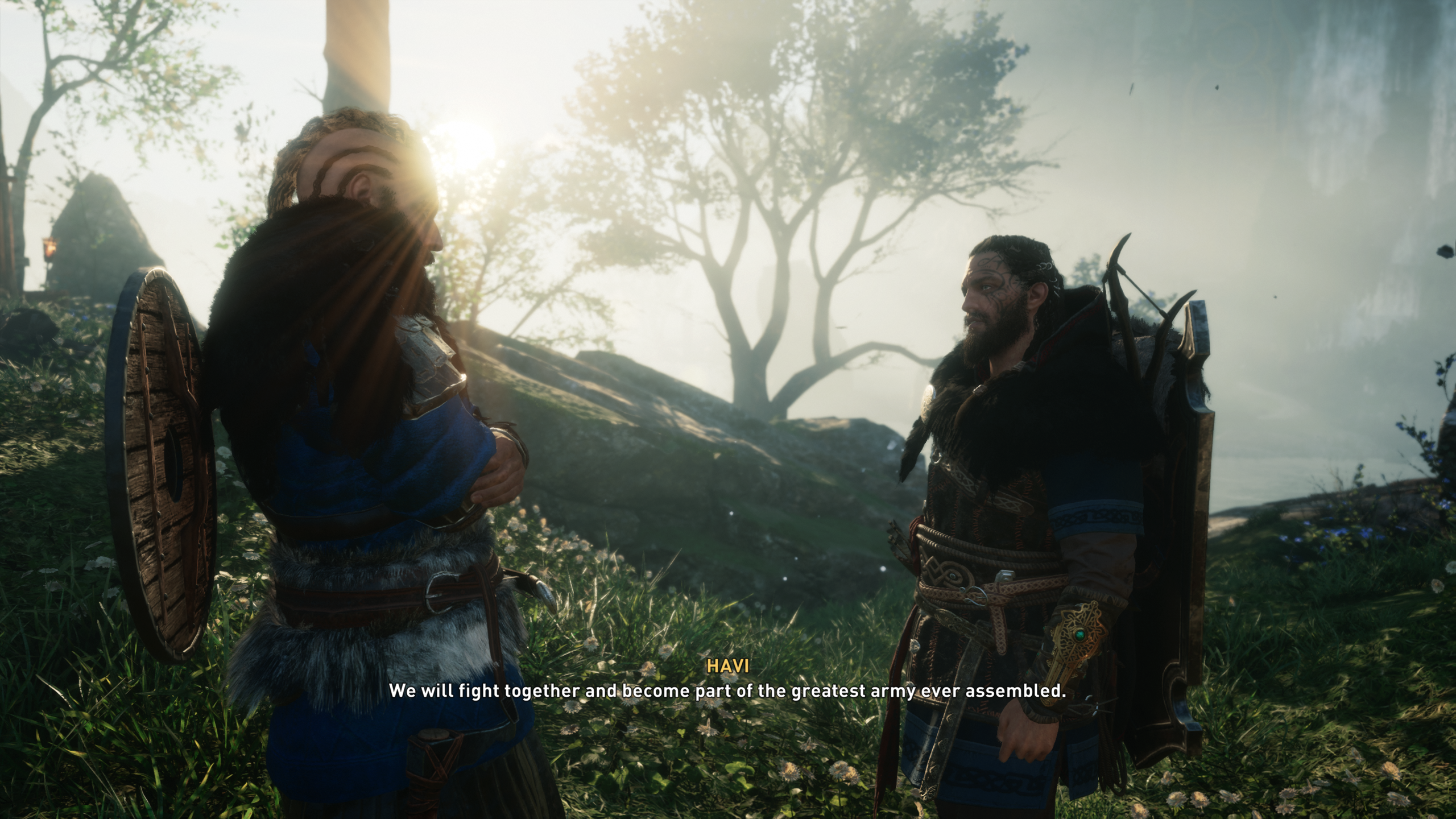 The weapons below have been fixed to show their appropriate weapon stats whereas the wrong stats were being displayed previously. 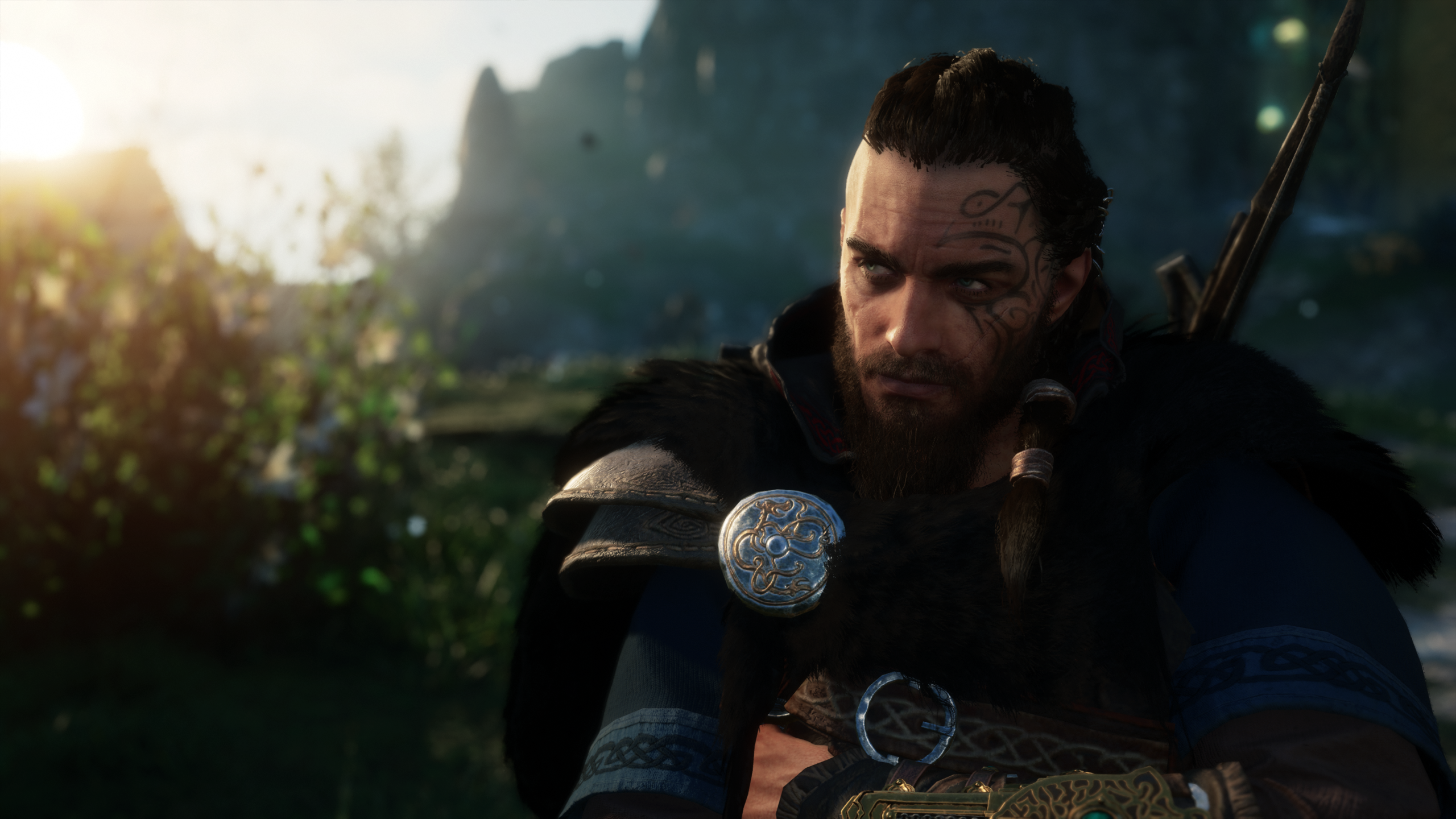 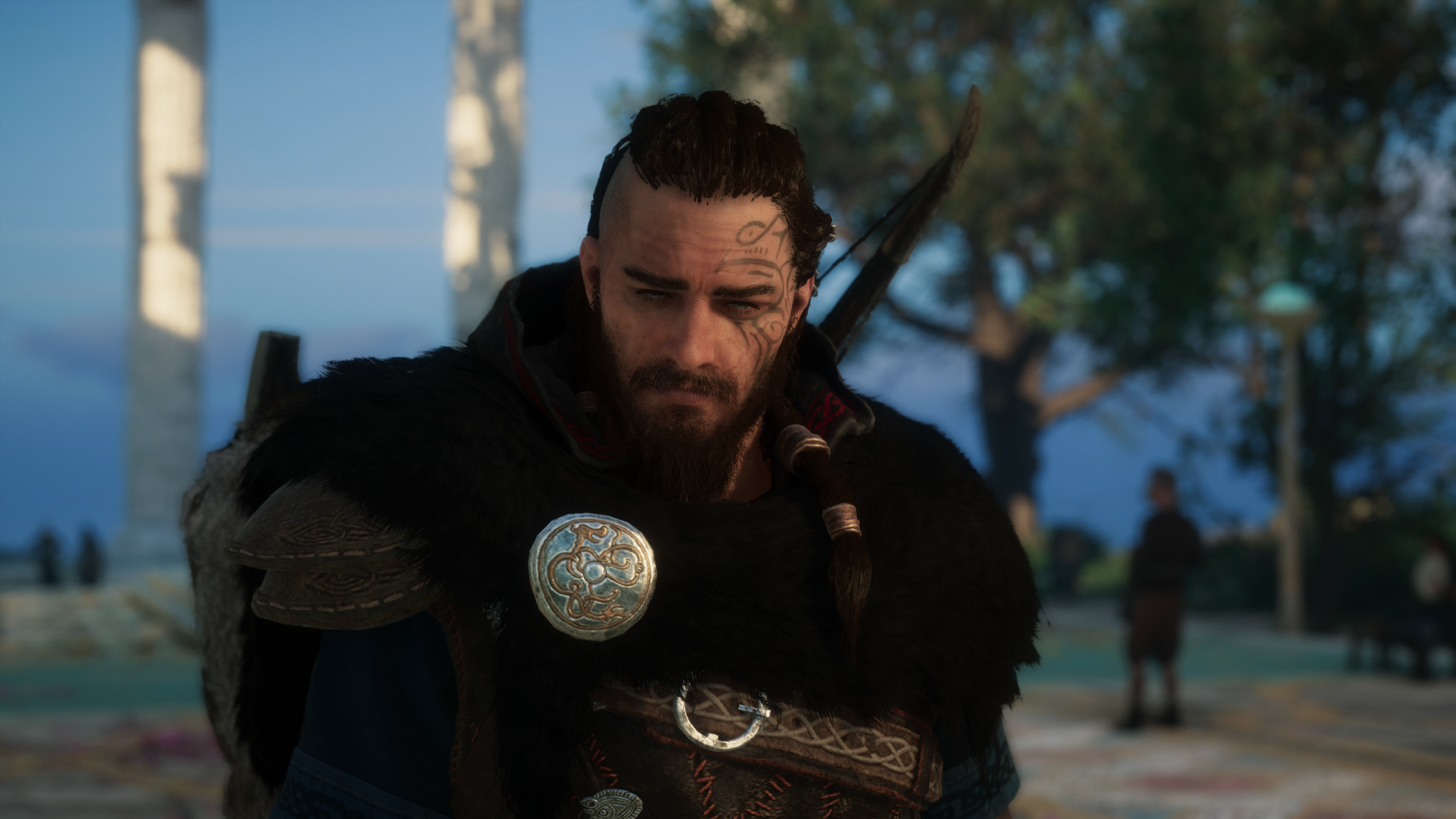 Please note that this list is not exhaustive. We have listed those items that we thought are the most relevant and impactful. See Ubisoft’s Patch Details for a full list of fixes.

Stay tuned to Mulehorn Gaming for more Valhalla news and remember, BLOW IT UP!