New York City Comic-Con is here and it’s one of the biggest events of the year. If you love cosplay, then this is the perfect place to be but that’s not all the comic con offers. NYCC is the playground for collectors, people from all over the world come to this event to attempt the possibility of getting figures that are very hard to obtain.

The Funko booth has to be one of the biggest attractions when it comes to NYCC. Funko Pops are still one of the most sought after collectible in the world whether it’s people flipping them or collecting them. We love going to comic con, and collecting Funko Pops are another passion of ours. Every year Funko creates certain exclusives for Comic-con that collectors and flippers go crazy for. This year Funko has revealed Pops for NYCC that a lot of people have been waiting for so let’s dive in and showcase a few of the most popular ones.

My Hero Academia is one of the most popular anime out today. With season 4 right around the corner, Funko has finally catered to the fans and released the two villains everyone has been waiting for, Stain and Dabi. To obtain these collectibles you will have to go to their respective stores and camp out for a bit (if your an old school gamer or a sneakerhead this is right up your alley) and yes you are waiting on a line for a 4” plastic toy.

Funko always likes to partner up with well-known companies to produce an exclusive. This year Funko and Funimation have revealed their exclusive with non-other than the face of My Hero, ALL MIGHT!! Funimation is continuing the celebration of their 25th anniversary with another silver chrome Pop that they released at San Diego Comic Con and NYCC. 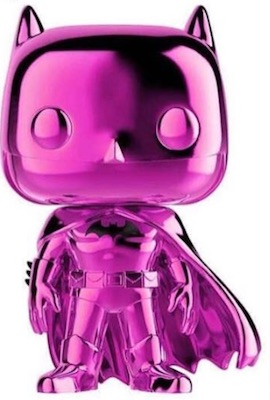 This is the 80th year of Batman and Funko has flooded us with all of the Batman Pops we can handle. The piece above is gonna be a very hard one to get. Not only is it limited to 1500 pieces but you have to win the Funko lottery to even have a chance to purchase this Pop. We love Batman and really hope we can have the opportunity to purchase this pop and add it to our collection. 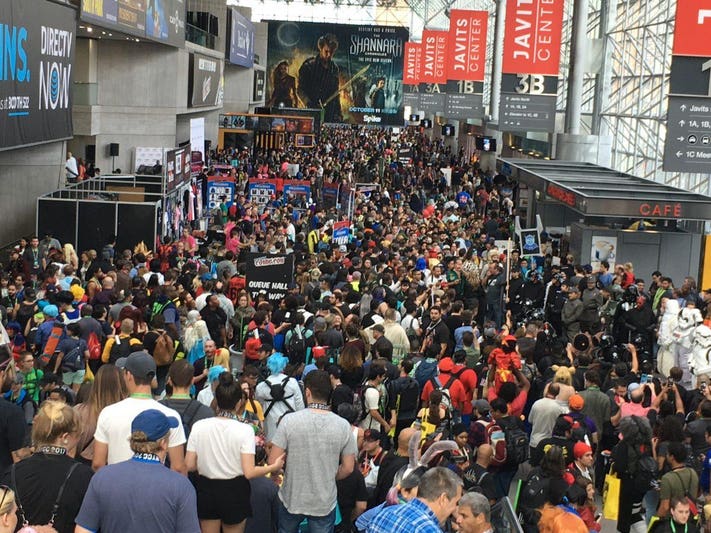 Comic-con is a place, whether you are a fan of movies, gaming, comics or anime, you can definitely show up dressed up and have a great time. We can’t wait to attend this year and have the opportunity to meet so many great people. The best part about Comic-con is that its a judge free zone but if your friend brings you along knowing you don’t like large crowds and a lot of walking, then they have finally got their revenge on you lol. If you would like to see Comic-con from our point of check out our YouTube channel and be apart of the experience! SEE YOU THERE!!!!