On July 9th Black Ops will be launching its fifth operation, “Apocalypse Z” on PS4. This will launch on Xbox and PC the week following on July 16th. What exactly does this new operation have in store? And will it and other quality of life changes help the game or just be another setback? 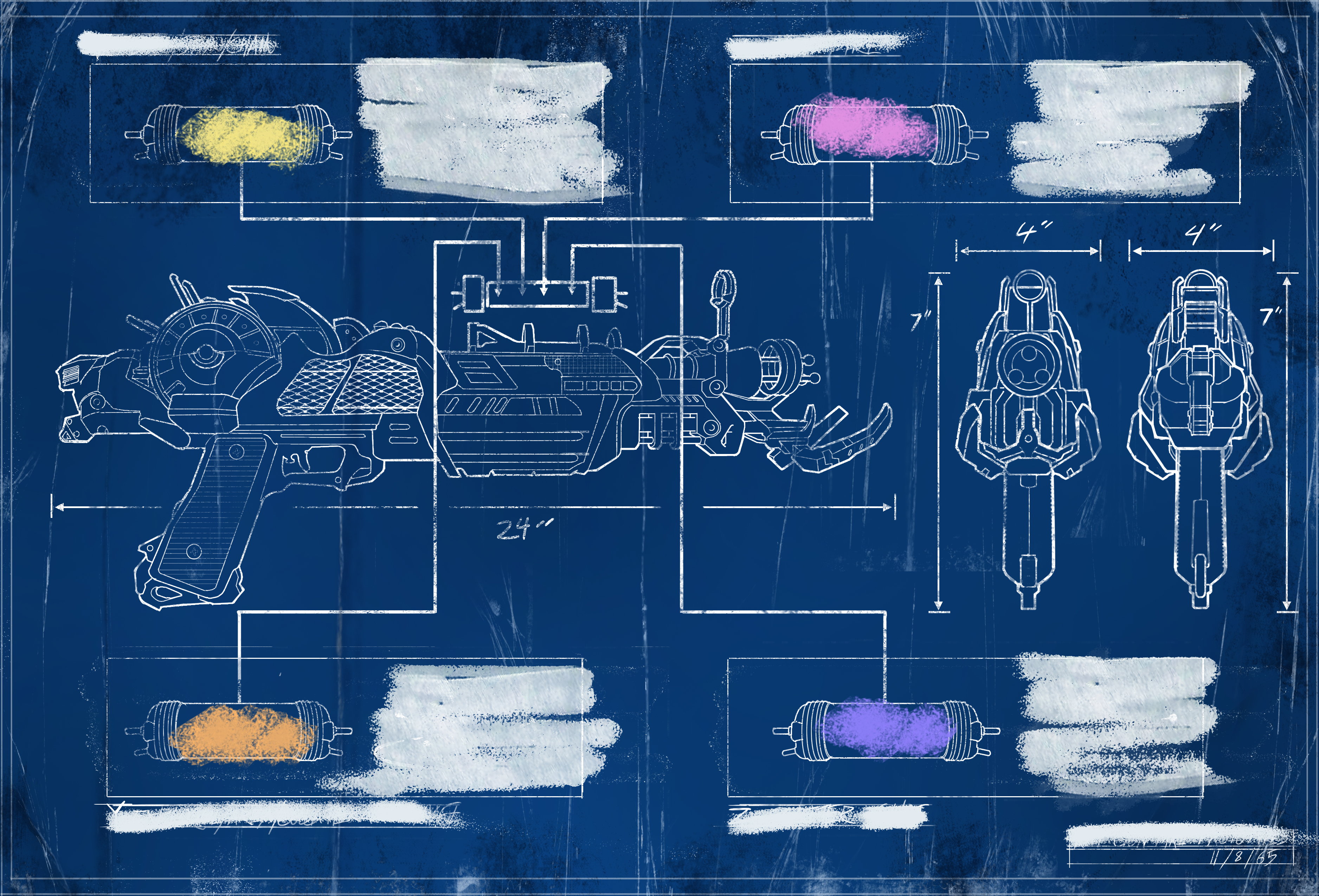 The zombie apocalypse is set to arrive on PS4 first July 9th, as the undead take over Multiplayer, Zombies, and Blackout. Though information is still scarce, more intel and surprises will be shared as we count down to launch. The next chapter of the Zombies Aether story in “Alpha Omega” is set to launch during this operation as well. 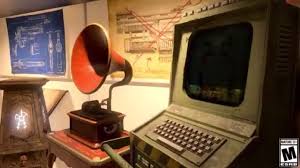 The addition of Ultra Weapon Bribes is big since one of the biggest complaints recently was the addition of these overpowered guns to the loot crates. Hopefully, they will add more chances to get these rewards to the game. The Duplicate-Protected Crates are another small step in the right direction.  Collecting items from the massive supply crate loot pool (over 1800 Items) can be very time consuming when you have the chance to gain an item you have already unlocked. The biggest thing people have asked for is the removal of these duplicate drops, but as of now this is the closest we will get to that.