As the ninth season of Apex Legends comes to a close, its newest season titled “Emergence” is looming. This upcoming season brings a new legend and changes to World’s Edge, along with a new weapon and of course, a brand new battle pass.

Last week, Apex Legends fans were given a look at the upcoming legend “Seer” in his origin story trailer. At first glance, Seer appeared to have an ability to do with his eyes, which in the origin story trailer, are glowing. His design was debuted as sleek and stylish, garnering a lot of positive feedback from fans across the gaming sphere.

Even more information about Seer was discussed at EA Play Live. It was announced that he will be a similar type of character to Bloodhound, using tracking and sights to locate enemies. While the official Apex Legends character page does not yet feature Seer, his kit has been described and previewed in the three trailers that have been shown:

It looks as though Seer enters the arena as a way to slow down the game with his ultimate and tactical abilities. As with any new addition to the legends cast, it will be interesting to see how his kit meshes and counteracts with the game’s current roster.

Apex Legends released the Emergence trailer yesterday. This trailer highlighted some of the changes coming to a long-standing and beloved map, World’s Edge.

Most notable changes include:

A fun addition to the map will be the introduction of gondolas, which will add a moving structure across lava pits and POIs throughout the map. 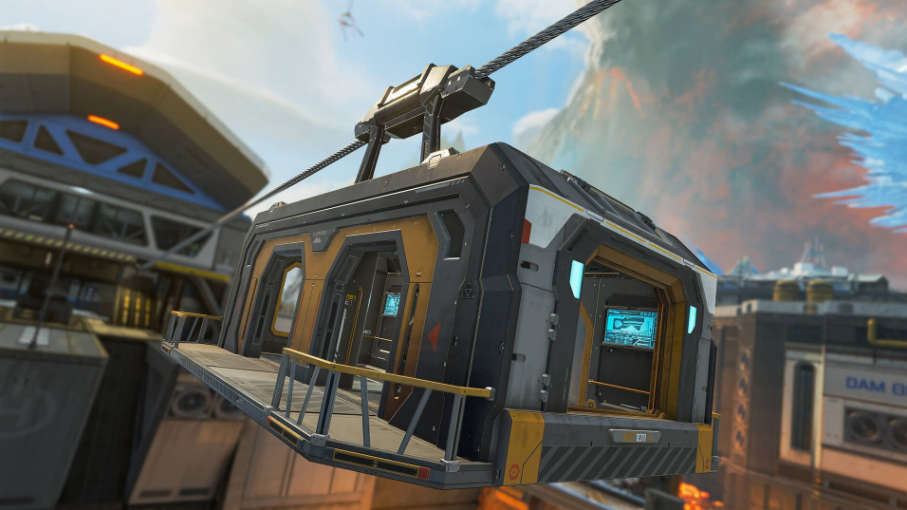 The new Rampage LMG brings an interesting new aggressive tactic to Apex Legends. Rampage can be boosted with Thermite Grenades to increase its fire rate, similar to the Sentinel sniper rifle using shield cells/batteries to boost damage. Seems like it may be time to make hoarding thermite grenades more of a priority. And for fans of Fuse, this weapons appears to be a no brainer. 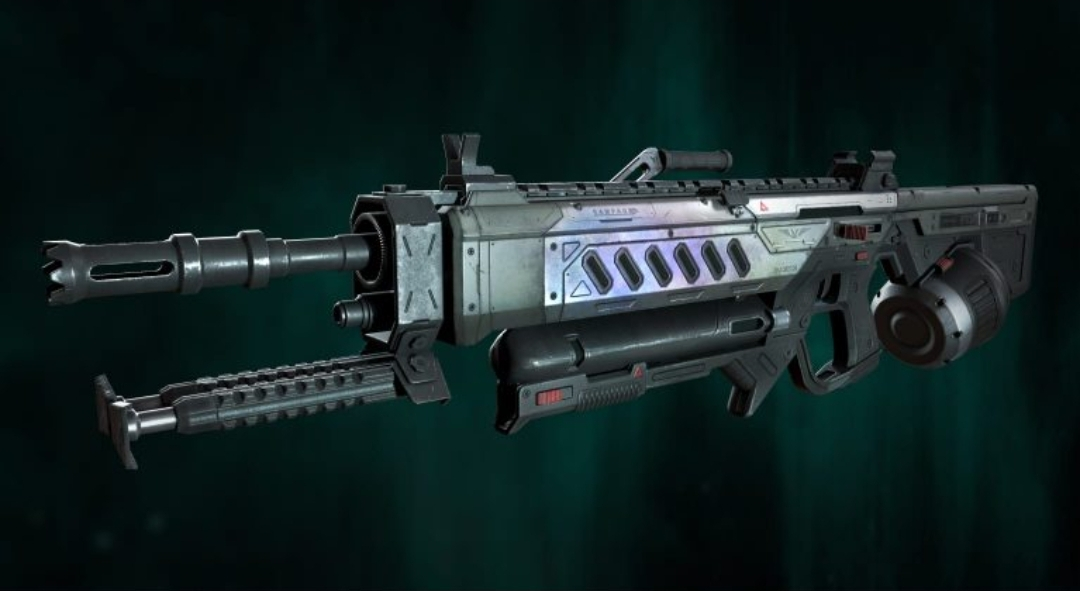 Apex Legends: Emergence will kick off on 8/3/2021. The new battle pass, featuring legendary skins for Valkyrie and Horizon, will have many goodies for gamers to grab. Keep an eye out for more information on Seer and everything else to come, including which maps will be featured for Ranked Battle Royale, as well as the addition of new Arenas maps just in time for Ranked Arenas. Until then, be sure to BLOW IT UP! and most importantly, Stay Rad.

The Fuse has been Lit: Apex Season 8 Makes Its Debut Feb. 2nd