Just like the two games in the series before it Amnesia: Rebirth does a great job subverting expectations and ramping up the tension to high levels. Join me as I review this FPS survival horror game.

What is going on? 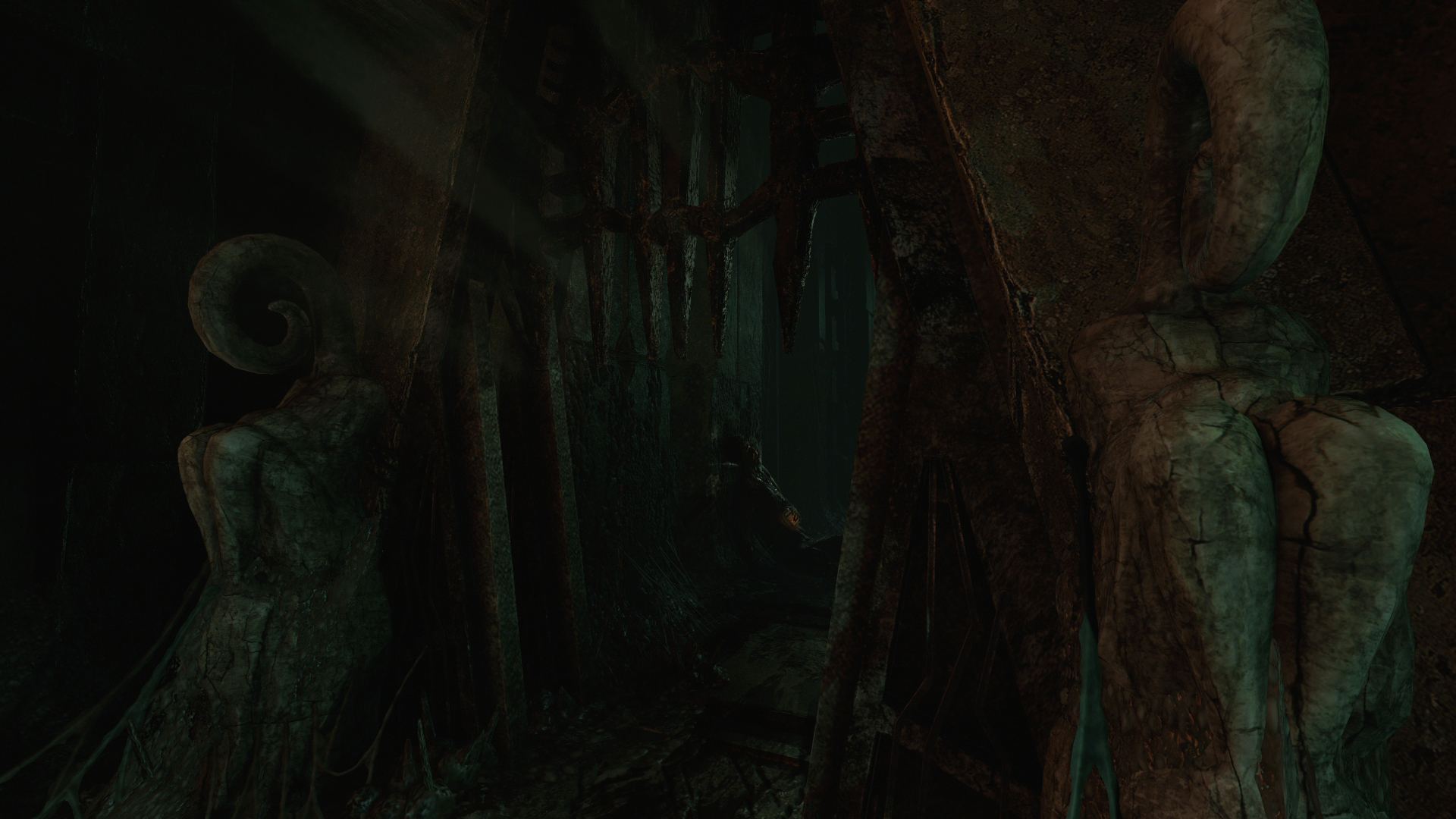 Rebirth starts you off with a little back story on your character and then sends your world tumbling into a spiral. You are in the shoes of Tasi Trianon who starts the game on a plane with her husband and colleagues heading to an expedition site. Suddenly the plane goes down. During that, you experience some hallucinations while looking out the window as the plane crashes. When you wake up you must wander through desert caves and ancient tombs in order to find the whereabouts of your companions. I don’t want to give any of the story away since I feel that it should be experienced as you progress. I will say there are a lot of trigger warning moments for some players, including child loss. The game ramps up its supernatural aspects and fear rather quickly.

The game looks and sounds great! 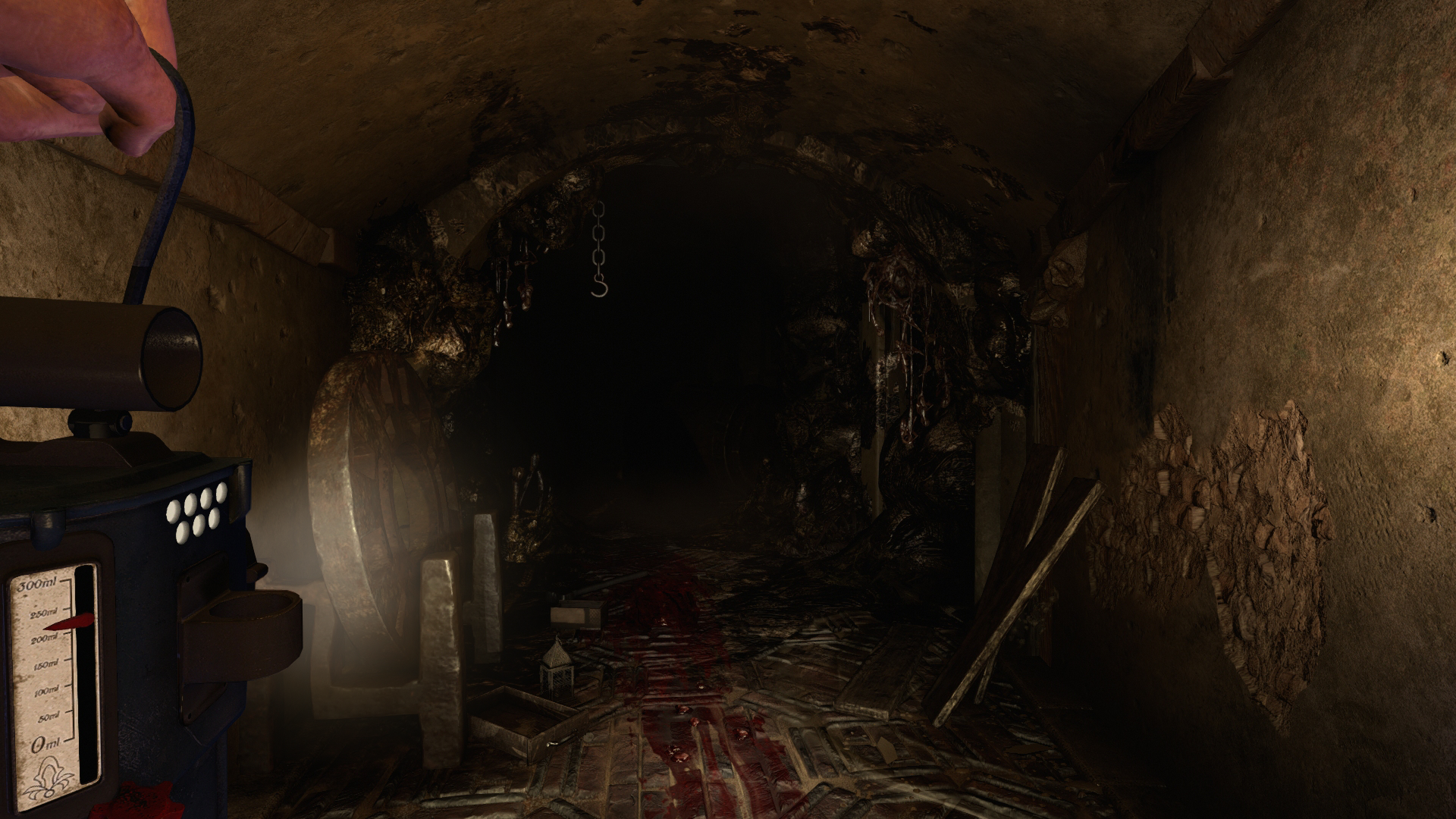 Making excellent use of lighting, much of the game takes place in the dark or dimly lit areas. It is nice to see that when you are in the dark in the game you truly are in the dark with an almost black screen. Graphically the game is very polished and the levels all flow together visually very nicely. Whether it’s traversing caves, an old military outpost, another dimension, or more the models look really good and very rarely suffer from pop in or tearing.

There is something about the use of audio that sends a chill up your spine while playing with a headset or a good audio system. Everything from the sound of something just outside your vision hunting you or your heartbeat as your fear levels ramp-up is very well done. 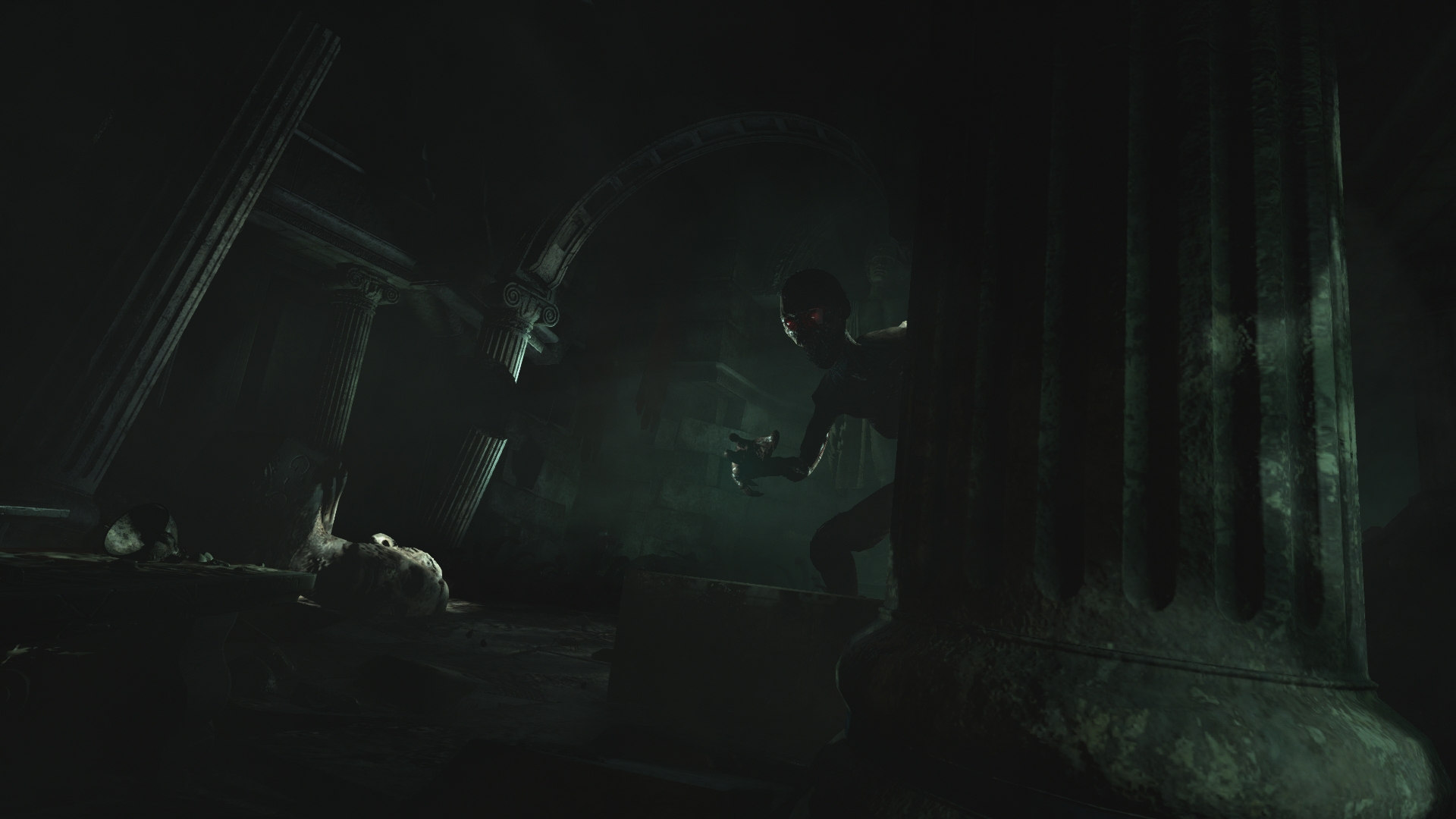 As the player, you have to not only try to find your companions but you must deal with fear. Yes, fear is a huge part of the game. While traversing the dark Tasi’s fear levels will increase causing all sorts of hallucinations, whispers in her head, and a ton of grotesque images will also pop up on the screen. You know it’s building as black tendrils start to fill in the screen from the sides. Yes, you have to solve puzzles, some easier than others, but it’s the inventory management that makes the most impact. By that, the biggest focus is light sources. The matches and oil mean everything. Trust me you as the player will start freaking out when you don’t have any. The game does not feature any combat system and when there are encounters you can either run or hide. A nice change is that when you die you don’t get sent back to a save but go through a nightmarish series of visions than get moved a bit further along in the story. 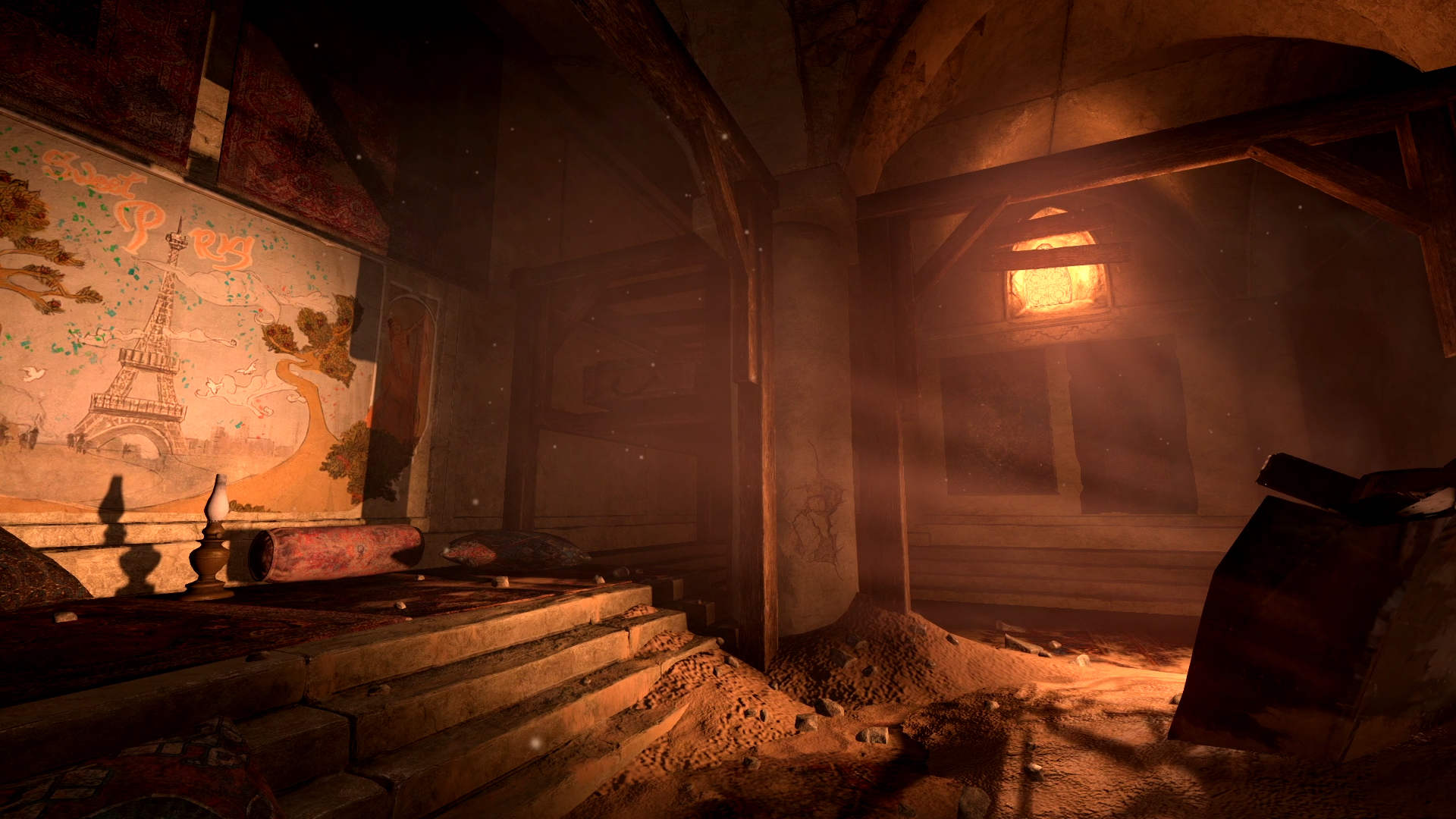 The game is an amazing throwback to the original game in the series Amnesia: Dark Descent. In a gaming landscape with so many more horror games available now Amnesia: Rebirth does a great job of standing out. The only exceptions are a lull in gameplay around the middle, some of the puzzles not making any sense, and the graphical issues mentioned above. Rebirth is a solid entry into not only the Amnesia series but to horror games in general. If you are looking for that next game to scare you this is it.

Till next time thanks for stopping by. If you want to find some other great articles be sure to head to the main page. Want to chat, say hi in the official MHG Discord.