Halo, Destiny, Fable, and more. We saw a lot at the Xbox games showcase, some of it was games that we’d seen before, other games we hadn’t seen before, either way, there was a lot shown within that one-hour run-time. 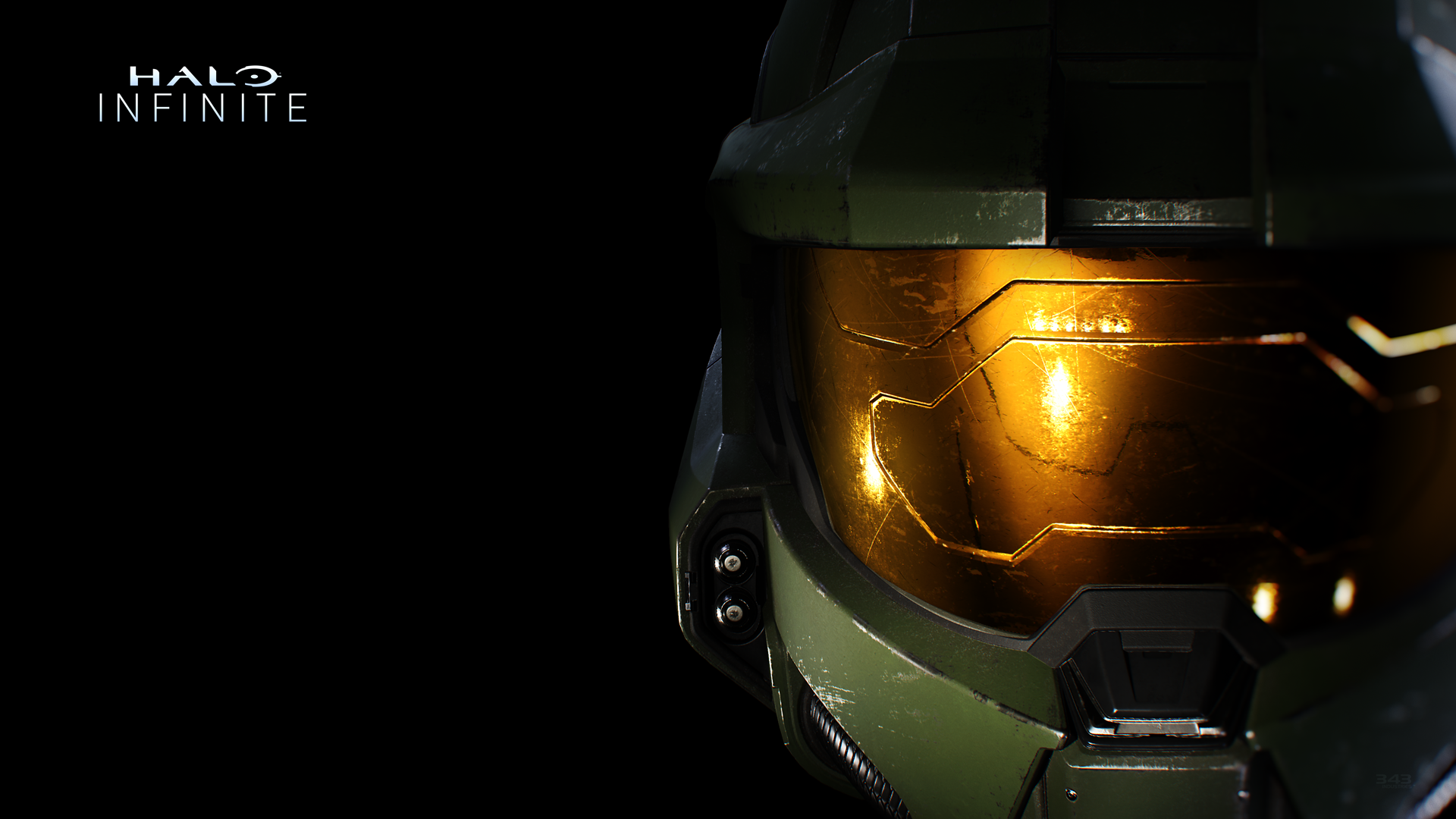 Back in May Microsoft gave us “Inside Xbox”, an online event live-streamed showcasing the 3rd party games that were in the works, it featured trailers, announcements, and tidbits of information on the new Series X. Fast forward two months and we’ve just been presented with the “Xbox Games Showcase”. The showcase showed off some of the games that several Microsoft game studios were working on and provided the fans a glimpse of what to expect when the Series X launches later this year.

How did the event pan out? 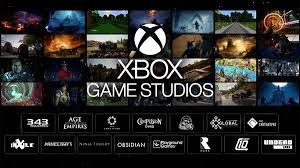 As with any gaming conference, fans are always hoping to see a surprise announcement or details of their favorite game. Microsoft went with the classic approach to keep fans hooked in for the full hour and it’s a pretty simple concept; start off with a big hitter (Halo Infinite), pop some surprising news in the middle (Destiny 2 Gamepass news) and finish it with another big hitter (Fable).

From before the event, Microsoft was clear that there wouldn’t be any information on the new Series X, instead, it would be dedicated to 1st party games, one hour of world premieres, from the likes of; Playground Games, Obsidian, World’s Edge and many more.

What games did we see?

Overall between the pre-show and the actual show itself we saw 26 games, with Halo and Fable being the big hitters. Let’s take a look at just some of the games that we were shown…

The event started off with a game that has Halo fans worldwide in a frenzy. The newest Halo entitled Infinite. Microsoft decided to show not just a trailer but a demo of the upcoming sixth installment. Where in the demo the game took place is unknown, but with the prettiest of graphics, outstanding soundtrack, and superb combat, I can see how this has got fans pretty hyped for the game.

Halo Infinite will release alongside the Series X in holiday 2020.

Something that was shown in the pre-show was Dragon Quest XI. If you didn’t already know Dragon Quest has never been available for the Xbox so I feel like this is pretty big news if you’re a fan of the franchise. Not only is it coming to the Xbox but it will also be available to play on Gamepass. I for one am very much keeping an eye on this one, with it being an RPG it really does appeal to me.

This is an interesting one that was announced. Avowed is a fantasy, first-person RPG and it’s also the game being worked on by Obsidian. Obsidian is the studio who brought you Outer Worlds and even though we didn’t see an awful lot of it, it’s certainly piqued a lot of people’s interests. If done correctly this game could have a lot of potential and it’s one to look out for.

This is big news. We know that the base game of Destiny 2 is free, however, the expansions have always come at a cost. Until now. From September, Destiny 2 and all its expansions (including Beyond light) will be coming to Gamepass. An excellent asset to the Gamepass library and especially if like me, you only have the base game. To get the whole lowdown on what was announced you can check out UnderDog’s write up on what was shown here.

The Outer Worlds – Peril of Gorgon

The first expansion to Obsidian’s RPG title was announced in the showcase and you haven’t got too long to wait for it either. Dropping in September, it’s the game’s very first expansion and as someone who has played the game and enjoyed it, I’m looking forward to seeing a new chapter in the game!

Perils of gorgon will release on September 9th, 2020.

It wouldn’t be an Xbox event without a Forza game being shown and this year was no exception. We didn’t see or hear a lot about the game but what we did find out is…

The latest installment in the franchise was announced at the event, something I’m sure fans of the series will be excited for. However with very little information released it was a teaser that was brought to the table by Undead Labs, the studio behind State of Decay. The last game in the series was released back in 2018 so I can’t see this being released at any time soon, but alas it’s always good to see announcements even if it’s a tease!

The last time we saw a full fable game was in 2010 and that came in the form of Fable 3. This announcement today is a long time coming and something fans of the series have been waiting a very long time for. I for one am very excited about what we saw today, I am a huge Fable fan and often found myself glued to every E3 in the past for just a glimpse of something Fable. Today we got that and although we didn’t learn anything from it, we now know that they’re working on it, they being Playground Games.

All in all the showcase was full to the brim with game announcements and they certainly made use of that hour. Did we get loads of big-hitting announcements? No, we didn’t. However, I always think in these cases that people will have various opinions of what makes a presentation like this great and if you’re a fan of lesser-known games then I can imagine you would’ve been very pleased with the turnout.

If you fancy having a chat about everything you saw today then come find us over at our Discord or you can go over to our community forums.

Until next time, stay safe and stay awesome.