2019 was a divisive year in gaming, to say the least. We had highly anticipated AAA games launch and stumble while indie games honked their way into people’s hearts. Whether it was a brand-new IP or a remake/sequel 2019 was a showcase in gaming diversity.

A great year for new franchises 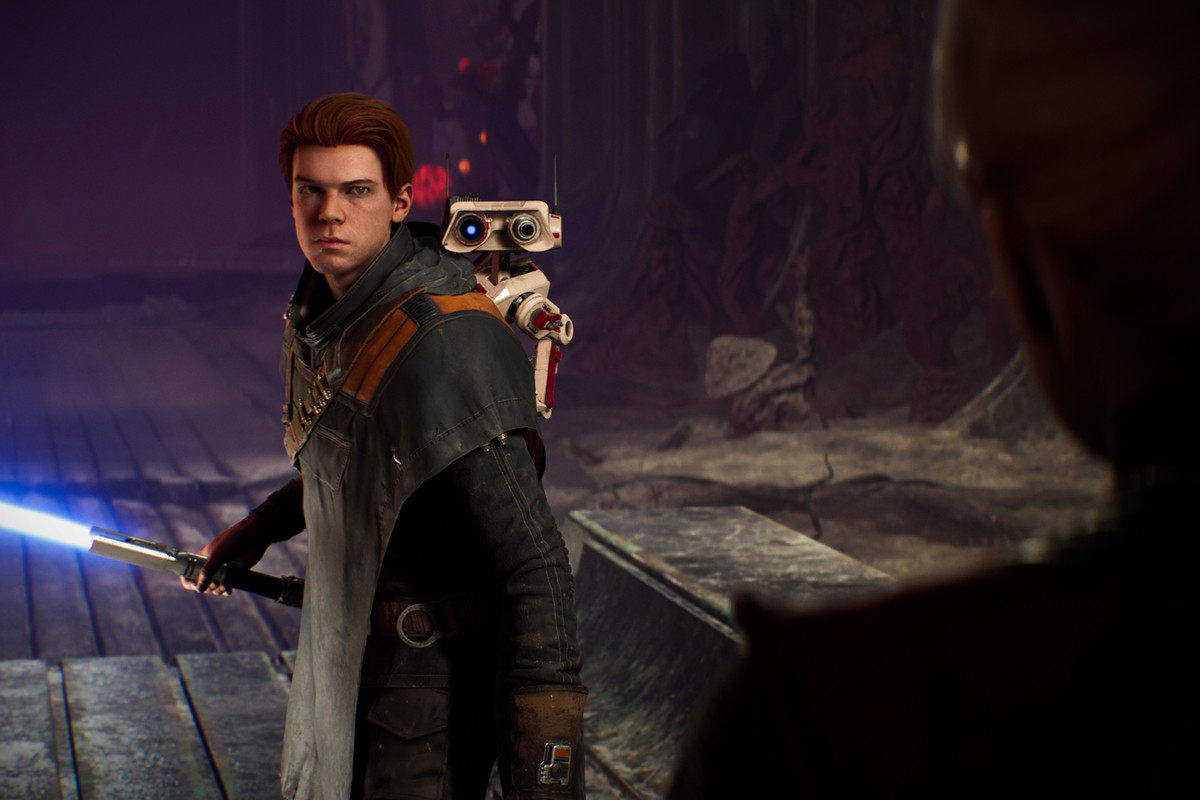 It seemed that everyone from the big AAA companies to various indie developers were looking to get a new franchise or IP in the market. Like many things, these were hit or miss, but boy when they hit they crushed it. Games like Star Wars Jedi: Fallen Order let players get to live out their Jedi fantasies. Outer Worlds was a fantastic game that brought the Western RPG into new spaces. Control showed that a good story plus unique gameplay can lead to Game of the Year. A simple game about a goose that causes trouble became the cult classic of the year.

Did you say sequel?

This was a huge year for sequels across gaming, which is always the case when we near the end of a console generation. Some of the biggest standouts this year were games like Borderlands 3. The Borderlands series got a new engine and fantastic story, leading to some insane moments in gaming. Luigi’s Mansion 3 and Super Mario Maker 2 are keeping kids of all ages entertained for hours. The latest installment of Pokémon, Sword and Shield, finally brought Pokémon to TV consoles. While still got that great handheld experience we could catch them all on our TVs as well. Gears 5, Ghost Recon Breakpoint, and Metro Exodus were solid outings in their respective franchises. While long-awaited sequels like Kingdom Hearts 3 and Shenmue 3 showed us there is still life in their franchises.

How about we start over?

Remakes and remasters were a big thing this year as well. With Call of Duty Modern Warfare 2019 and Crash Team racing leading the way. Games like Resident Evil 2 showed us just why the series was the top of the horror games genre. Modern Warfare brought players back to the beginning of the hit series and proved that you could teach an old dog new tricks. Crash Team Racing was the alternative to Mario Kart that players on PS4 and Xbox needed for fast and frenetic gameplay with friends.

It was a good year for gaming 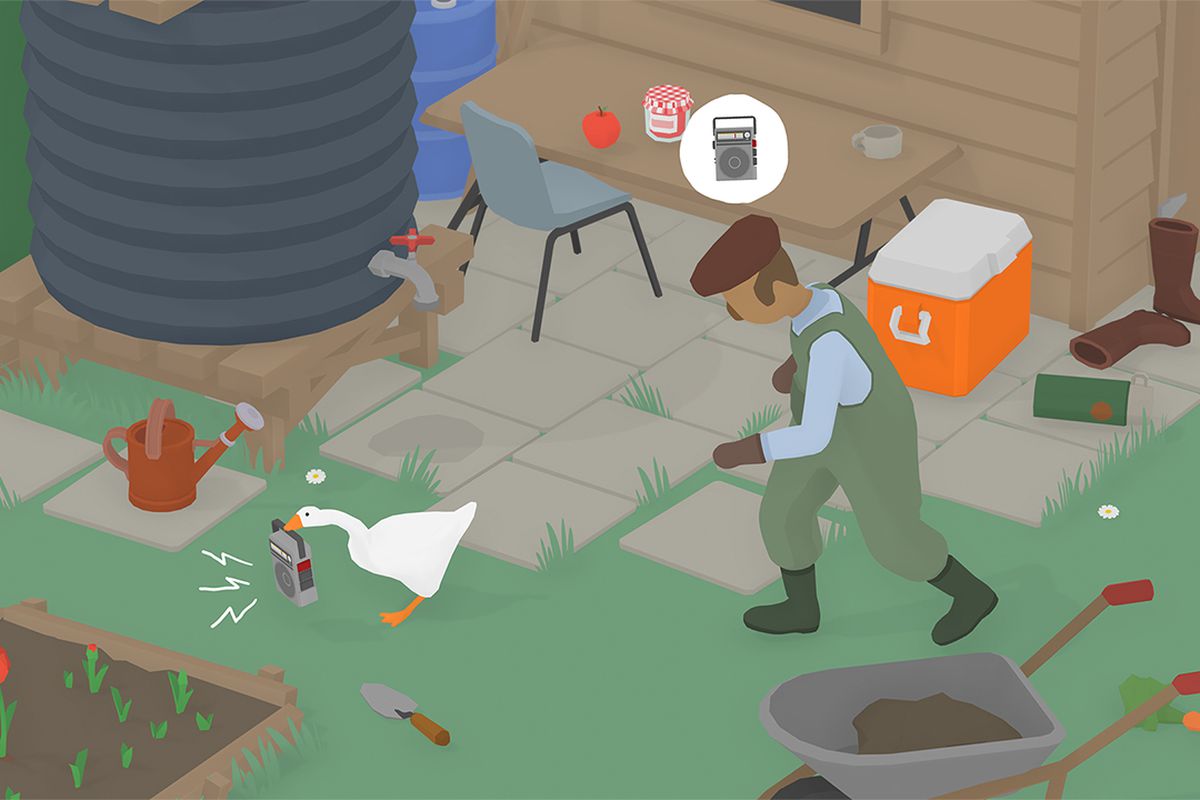 As gamers there are many things, we can argue about whether it be consoles or PC for gaming. Maybe even the state of loot boxes and additional content. What we can not argue is that there was something for everyone this year whether you were waiting to play it or it caught you by surprise we as gamers were gifted some great titles. In the end, gaming is about having fun and enjoying something outside our worlds and 2019 gave us that.

Feel like we left out your favorite game from this year let us know in the comments below or on the official MHG discord. You can also look back at reviews or stories form the last year on our main page. Here’s to a great 2020!